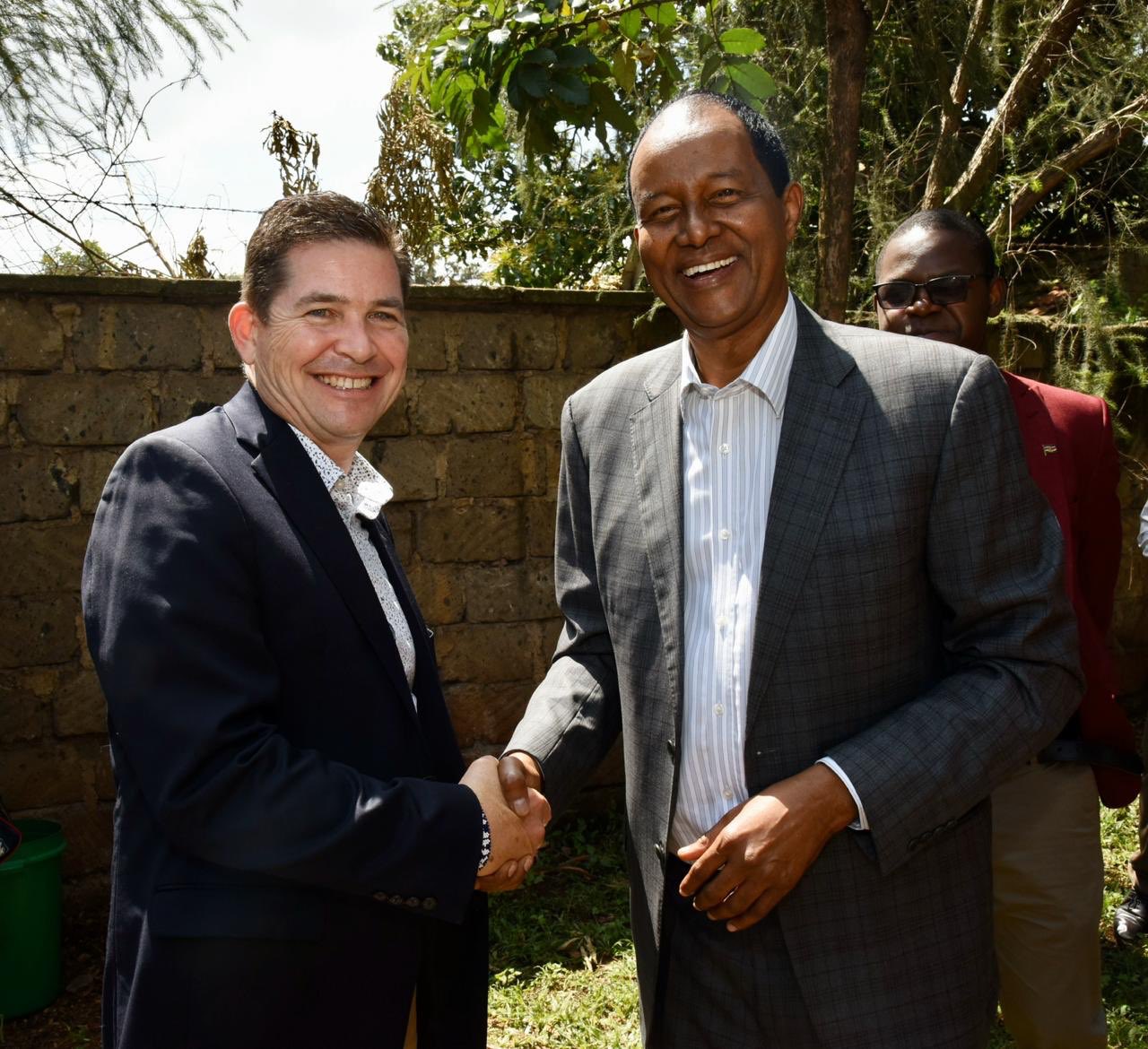 Should you want to make a case for banning handshakes during the coronavirus crisis, there’s plenty of damning evidence out there to help you do it.

The gesture is a super-efficient way to spread germs, given that we also touch our facesunwittingly about one or two dozen times per hour, according to studies, most often touching our eyes, nose, or mouth. Performing the perfectly unnecessary custom of shaking someone’s hand raises the likelihood that you’ll infect yourself with any virus that’s going around.

Indeed, around the world, governments are recommending alternatives to handshakes (and kisses or nose-to-nose touching) to prevent the spread of the virus behind Covid-19.

But none of those facts do you much good when you’re standing in front of someone, who, apparently having missed your anti-handshake nonverbal messaging, extends a palm and expects you to take it.

In the moment, chances are you will return the gesture out of a sense of obligation, out of fear of looking like a jerk. What else could you do?

Adeodata Czink, who runs Business of Manners, a consulting company in Toronto, says you could do this: “Put up both your hands like a five-year old is holding a pretend gun against you, and say, ‘Please forgive me, I don’t dare, I have this coronavirus phobia.’”

The key to this response is tone, she says. It must be playful, which makes the image of a five-year-old posed with a squirt gun useful to keep in mind. “Make it a light thing,” Czink advises, “rather than ‘I don’t want to shake your hand,’” the latter of which is insulting and only adds to current hysteria.

Another option: “Say ‘I’m so sorry, but I don’t want to shake hands with anybody,’” she adds. “Throw in the coronavirus right away. Then you have not singled them out, but the virus.”

If you already have gloves on, you could keep them on and shake someone’s hand, but only if you explain, “I know it would be polite to take my gloves off, but I’ve got this coronavirus phobia,” she says.

In other words, don’t pretend the weird behavior isn’t happening.

Doctors are ahead of us

Handshakes are particularly difficult to decline because of when they happen. We generally do not shake hands with friends or family, who might forgive your germaphobic reaction or be aware that you live with someone at a heightened risk of developing deadly complications from Covid-19. Instead, we shake hands with people in professional settings—it’s a cultural norm in the business world globally—and there’s typically an agenda, an ego, or a power structure to consider.

Doctors, who have been dealing with handshakes-or-no-handshakes debate for several years, understand the significance of this social habit. In their arena, a handshake establishes trust. It helps allow a patient to feel they are being seen as a whole person, not just another body, in an era when medical appointments are often rushed.

Nevertheless, some physicians believe you can (and should) send the same message with an alternative greeting that also appears intentional and warm. In an op-ed in 2014 in the Journal of the American Medical Association, for instance, three US doctors suggest either waving, putting your hand over your heart like you’re about to make a pledge, or holding your hands in the “namaste” prayer position in front of your chest. Any of these actions could signal that a greeting has happened, with the certainty that a self-conscious half-greeting could not.

One of the doctors who authored that article also put up signs in a neonatal intensive care unit that read “handshake-free zone.” For employees at workplaces where customers typically expect a handshake and may initiate one, at a car dealership or mortgage lender’s office, for example, this might be an idea worth stealing, at least in the time of coronavirus. The message is clear: It’s not you, it’s policy.

Insight: You Converted All Bars To Coffee And Biriani Houses Lawyer Donald Kipkorir Breaks It Down Why Mombasa Is Dying