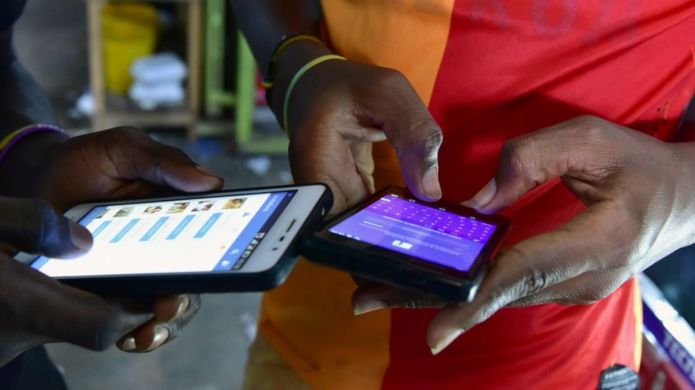 Safaricom this week suffered rare defeat in the Court of Appeal after its bid to post-pone a High Court ruling ordering it to disable access to over 100 piracy websites was declined.

In one week’s time, the giant telco responsible for carrying much of the country’s internet traffic, along with rival Jamii Telecom, will learn their fate in a case filed by subscription sports broadcaster, Multichoice Kenya seeking to enforce compliance with Section 35D of the Copyright (Amendment) Act, 2019.

The Section introduced a Notice and Takedowns (NTDs)regime in the country’s laws where holders of copyright to digital content can issue a demand for infringers such as illegal streaming sites to take the content down.

Jurisdictions with NTDs like the U.S. have also gone ahead to find that Internet Service Providers are also liable for providing access to such illegal content and should take it down once served with the notice. Failure to do so results in loss of the limited liability protection they enjoy under Safe Harbour Rules.

“An ISP which fails to take down or disable access when it receives a takedown notice shall be fully liable for any loss or damages resulting from non-compliance to a takedown notice without a valid justification,” Section 35D of the Copyright Act reads.

Multichoice which holds rights over premium sports content such as English Premier League Football, Formula 1 racing among others, had issued takedown notices to Safaricom and JTL last year but the two did not heed to them.

Multichoice then filed suit in the High Court where Justice Wilfrida Okwany  granted Orders for the two telcos to disable their users’ access to 141 websites said to be infringing copyright.

Related Content:  Apple Will Pay You $1 Million If You Can Hack An iPhone

Safaricom and JTL appealed and asked the Court of Appeal to waive the takedown order until the full hearing and determination of the case. This is the request that the Appeals court rejected.

If the lower court’s order is upheld, it could have far reaching consequences for the online space in Kenya.

It will also give added muscle to rejuvenated Kenya Copyright Board (KECOBO) to flex its mandate more broadly.

The bruising fight for Safaricom is but one of the challenges it faces even as it resumed rollout of its fiber-to-home network this month. The telco is also facing an ultimatum from tech giant Facebook to comply with certain requirements. The social media company brought data to Safaricom engineers showing gaps in its network service across the country with some places lacking network completely while others could only access 2G services.

Other likely targets for takedowns if the Multichoice case is upheld will be bloggers and other social media guns for hire.

Victims of salacious gossip and infringement of privacy might now be able to invoke takedown orders to issue against telcos or ISPs disabling access to content seen to bear defamatory meaning. It’s likely for cartels determined to keep their diets under wraps to take advantage of the loopholetake advantage of the loophole to frustrate and muzzle whist blowing blogs which is a good reason enough for the courts to thruway the baiting case.

Aviation Authority Sets Price For Operating A Drone In Kenya