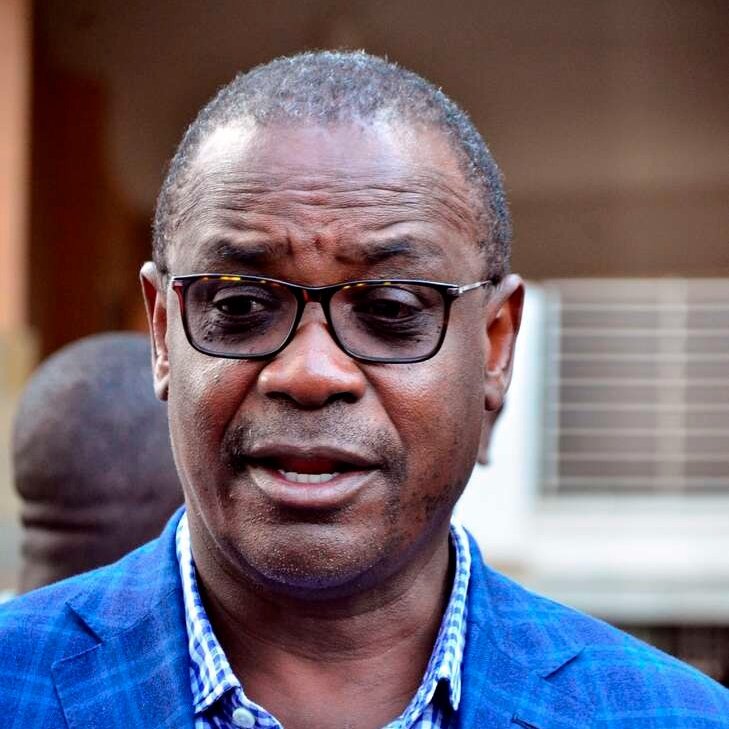 High Court has ordered the Nairobi ex-governor Evans Kidero to pay over Sh400m tax to KRA after failing to prove the funds were raised and used for political campaigns.

The Anti-Corruption Court was yesterday told how former Nairobi Governor Evans Kidero siphoned millions of shillings from City Hall coffers through pretext the colossal sums were for ‘purchase of sugar’.Testifying in the Sh213 million graft case against the former county boss and other former City Hall officials, EACC investigating officer Mulki Umar laid bare how monies were channelled through two companies which had allegedly tendered to supply goods to City Hall.Mulki presented bank transfers revealing how the Sh213 million were channelled through the accounts of Lowder Wholesalers and Ngurumani Ltd.In the bank cheques trail, EACC monitored the movement of the funds from the City Hall accounts to the companies accounts and eventually into Kidero’s personal accounts held at the Family Bank.Mulki presented cheques and supporting payments vouchers of the huge cash transfers. She told trial magistrate Douglas Ogoti that Lowder received from the county Sh24 million in it’s account and transferred the same amount to Kidero’s personal accounts. The officer said on interrogation, Lowder directors told EACC the money they transferred to Kidero was for payment of sugar.But when Kidero was questioned by EACC officers, he admitted receiving the money but denied it was for buying sugar and said the same was for purchase of a Range Rover for Lowder.“On October 12, 2016, Kidero was interviewed by EACC officers based at Integrity Centre. In his statement, he confirmed having received the Sh14 million and Sh10 million totalling to Sh24 million from Lowder,” said Mulik.However, EACC reached out to National Transport and Safety Authority (NTSA) and found out the alleged Range Rover was not sold to Lowder nor transferred as alleged by Kidero. The alleged vehicle was in Kidero’s name.Authorised transferThe officers told the court the money irregularly paid from City Hall’s Kenya Commercial Bank accounts to accounts of both Ngurumani and Lowder is Sh 213,327,300.The court heard Ngurumani received a total of Sh103,752,540 while Lodwar received Sh109,574,760 before the same was transferred to personal accounts of Kidero and those of his co-accused.Mulki said neither Ngurumani nor Lowder was able to produce documents to justify the payments by City Hall.The magistrate heard Kidero’s co-accused authorised the transfer of the money from the accounts of the two companies.The court heard that former County Secretary Lilian Ndegwa authorised irregular payment of Sh26 million from City Hall accounts to Ngurumani and a further Sh19 million to Lodwar.Former Finance boss Jimmy Mutuku Kiamba authorised irregular payment of Sh19 million to Lowdar and Sh72 million to Ngurumani.The officers further tabled in court documents showing how former head of Treasury at Nairobi County received Sh7. 5 million in his personal account from Lowdar.Meanwhile, Kidero has suffered a major blow after the High Court ordered him to pay Sh400 million tax to KRA after failing to prove the funds in question were raised for his gubernatorial campaigns in 2017.The order comes after Milimani Commercial High Court Judge David Majanja overturned a decision by the Tax Appeals Tribunal dated March 6, 2017 that held that Kidero had showed the source of the Sh400 million and that it was up to the commissioner to establish if the funds had been utilised for the campaigns, thus shifting the burden of proof to the commissioner.The judge while overturning the tribunal’s decision agreed with the KRA that Kidero failed to discharge his burden showing that the Sh423 million he received was political campaign contributions.“Consequently, the Tribunal erred in imposing on the Commissioner the burden of disproving the Respondent’s (Kidero) contention that the Sh423,000,000 was election campaign contributions when he had not provided sufficient evidence to surmount his obligation to establish his source of income. The judgement of the Tax Appeals Tribunal dated March 6, 2017 be and is hereby set aside,” Justice Majanja ruled.

Related Content:  Kibra MP Ken Okoth Rushed To ICU In Nairobi Hospital
Kenya Insights allows guest blogging, if you want to be published on Kenya’s most authoritative and accurate blog, have an expose, news TIPS, story angles, human interest stories, drop us an email on [email protected] or via Telegram
Related Topics:City HallDr Evans Kidero
Up Next