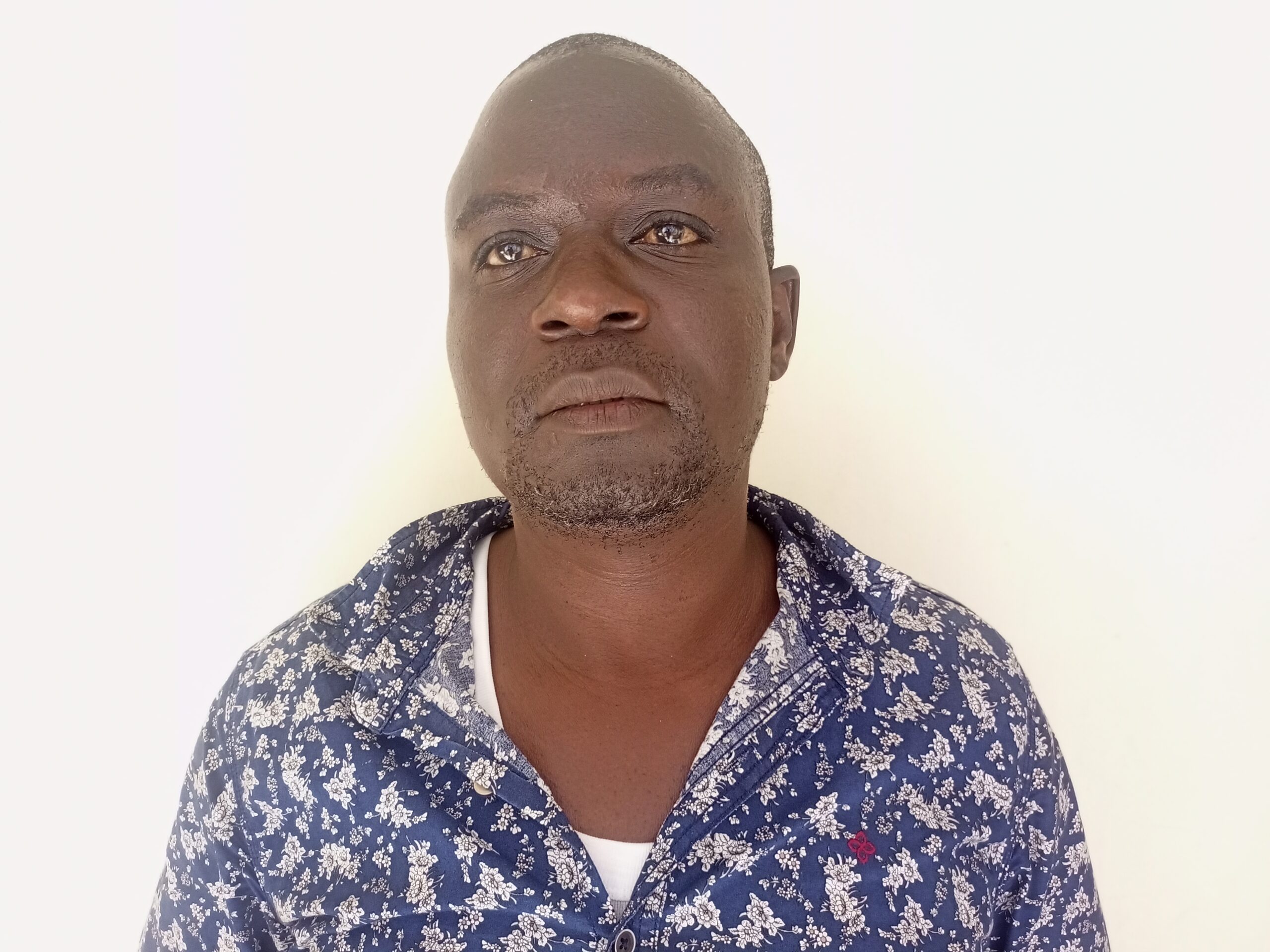 ODM MCA Jairus Omaya has escaped death by a whisker. This is after officers from Directorate of Criminal Investigations thwarted awell-planned mission to send him back to his creator.

It is alleged that his wife of 18 years in marriage send the alleged hit men to-kill him. Omaya is Kibera Lindi ward Member of County Assembly.

According to investigators, among the four alleged hit men one of them his brother in-law arrested and arraigned before Nairobi’s Senior Principal Magistrate Mary Nyangara Osoro where Detectives were allowed to detain him for two weeks pending investigations.

It is alleged that Omaya separated with his estranged wife two months ago after discovering that his wife stole his ATM bank card and withdrew Over 25,000 kenya shillings from Eastleigh branch Nairobi and again gave Omaya’ brother in-law the card and pin number to further withdraw over 145,000 Kenya shillings from Kakamega .

The victim came to learn about the theft after he visited the said branch where the Manager of the Branch showed him aCCTV camera where he was able to spot his brother in-law withdrawing money. 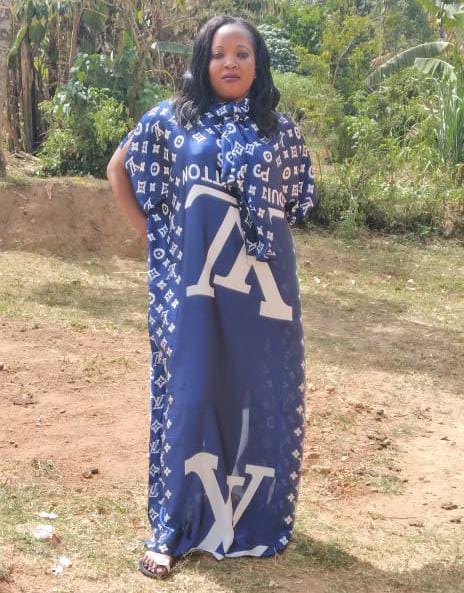 The alleged mastermind Elizabeth Mbai ex-wife who paid a down payment of 100.000 to hitmen to eliminate her husband an elected MCA Jairus Omaya . PHOTO / CORRESPONDENT

Sensing danger, the wife ran away leaving the MCA with four children to take care of , and embarked on a mission to eliminate the elected public officer.

Jairus learnt from a family friend that his ex wife Elizabeth Mbai who hails from Kakamega County had sent hitmen to eliminate him.

Related Content:  How The Intelligence Foiled A Terror Attack In Mombasa On Mashujaa Day

He reported the matter to Kilimani Police station and the officers laid an ambush.

They arrested Josephat Makani Nabutola, Wilson Okumu Ochilo, Kelvin Chakuto, Wycliff Mugani while on their mission to kill the Jairus Omaya armed with a pistol and machete.

The four suspects had travelled from Kakamega to fulfil their mission. In application filed before duty Court at Milimani Nairobi County Kenya before Senior Principal Magistrate Mary Nyangara Osoro,  The detective informed the Court that the hit men were paid a down payment of 100.000 by Elizabeth Mbai the Ex wife of MCA.

How Kidero Siphoned Sh213M From City Hall To His Accounts