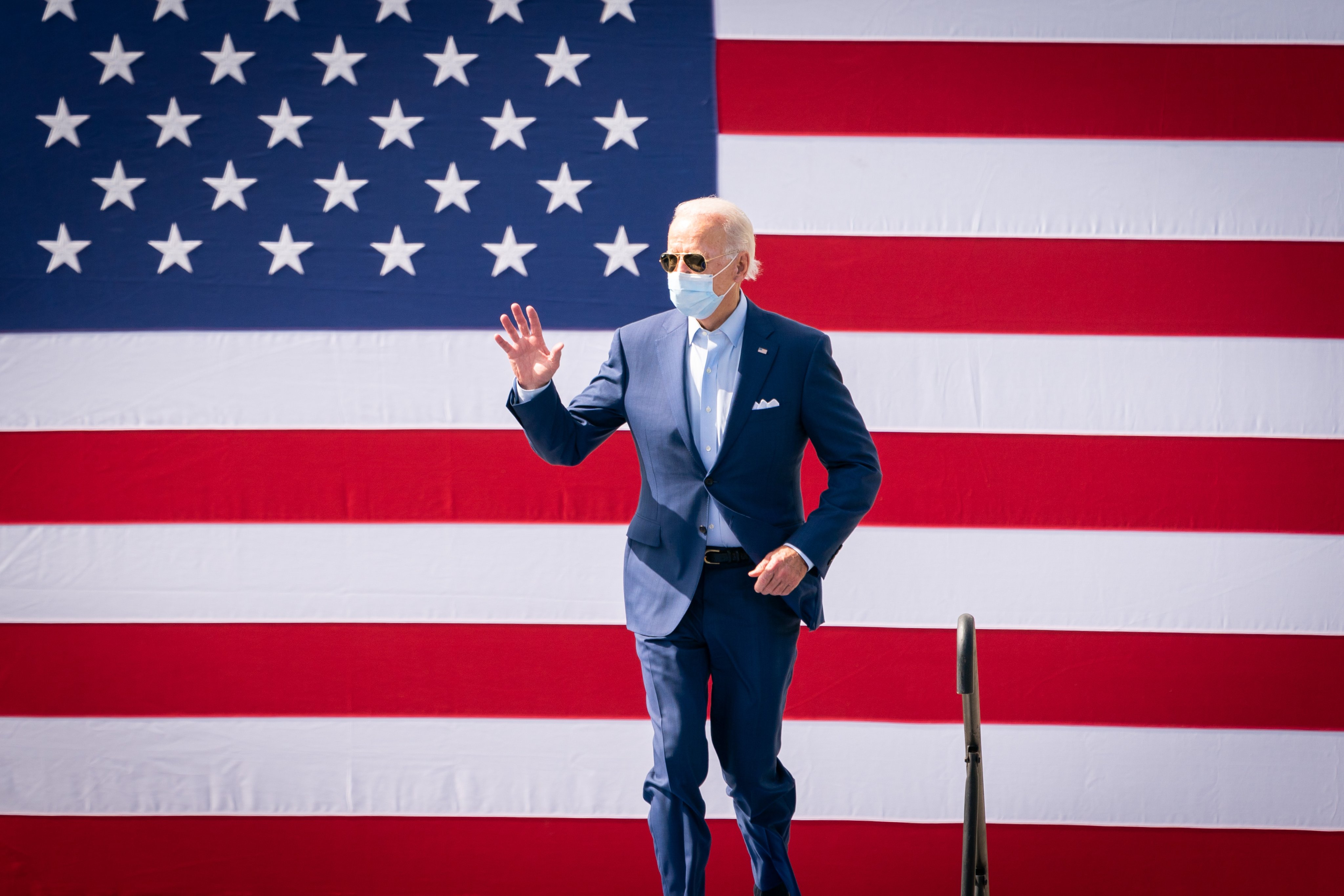 WASHINGTON (Reuters) – President-elect Joe Biden and Vice President-elect Kamala Harris will be sworn into office on Jan. 20 on the steps of the U.S. Capitol, but the inaugural festivities will be largely virtual due to the COVID-19 pandemic, the planning committee said on Tuesday.

Both the ceremony and traditional parade that follows will have limited attendance and be reimagined, the committee planning the event said in a statement. The committee is urging members of the public to refrain from traveling to Washington for the inauguration, which in the past has drawn hundreds of thousands.

Biden spent much of the 2020 presidential election following COVID-19 safety protocols, holding relatively few-in person events and campaigning virtually from his home base in Delaware.

“Our goal is to create an inauguration that keeps people safe, honors the grand traditions of the presidency, and showcases the Biden-Harris administration’s renewed American vision for an inclusive, equitable, and unified citizenry,” Tony Allen, the CEO of the inaugural committee, said in the statement.

In that way, the inaugural is likely to be similar to last summer’s Democratic convention, which featured virtual programs with participants across the nation.

The pandemic, which experts expect to worsen over the winter months in the United States despite the approval of a vaccine, has killed more than 300,000 Americans. Biden made President Donald Trump’s handling of the health crisis a centerpiece of his campaign.

Kenya Insights allows guest blogging, if you want to be published on Kenya’s most authoritative and accurate blog, have an expose, news, story angles, human interest stories, drop us an email on tips.kenyainsights@gmail.com or via Telegram
Related Content:  Wikileaks have dumped all their files online. Everything from H Clinton’s emails, McCanns being guilty, Vegas shooting done by an FBI sniper, Steve Jobs HIV letter, P0desta, Afghanistan, Syria, Iran, Bilderberg, CIA agents arrested for rape, WHO pandemic
Related Topics:
Up Next