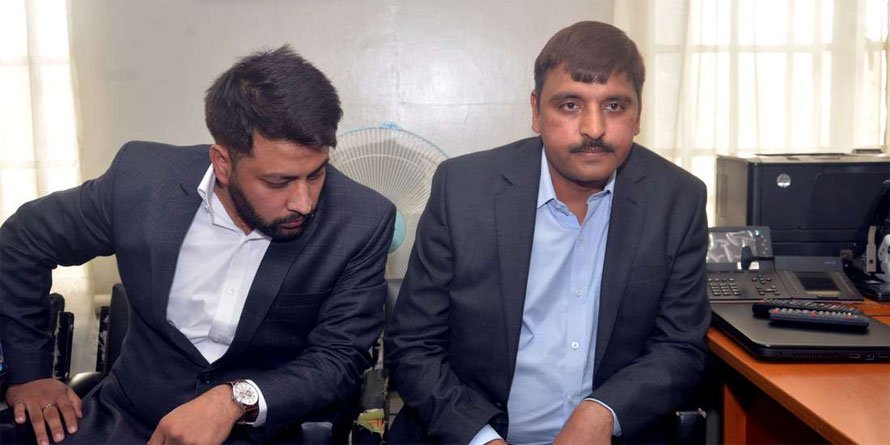 Two Indian men were on Monday deported after getting charged with two counts of illegal medical practice and being in Kenya illegally.

The two were a part of a fraudulent scheme involving the recruitment and referral of Kenyan patients to India in exchange for money,

They were on Monday morning arraigned in a Nairobi court before they were taken to the Jomo Kenyatta International Airport for the flight to Delhi.

Atul Arora and Shyam Singh were arrested in Nairobi’s Parklands area following a two-year investigation into an illicit scheme that was said to be running with the backing of senior Health sector officials. The two have recruited more than 100 Kenyans over the two years and are known to run the same operations in many countries, including Uganda, Tanzania, United Arab Emirates and Pakistan.

Local agents make about Sh500,000 for every patient sent to India, with bigger profits if their “client” requires kidney or bone marrow transplant and if they stayed longer in hospital during treatment. the money is then included in medical bills accruing abroad, leaving patients with a huge financial burden.

At the time of their arrest at Nairobi’s Cloud and Suit Hotel’s ninth floor room, they had recruited 14 agents and were to interview 24 others to participate in the scheme. The duo was charged with promoting medical services for patients’ referrals to India without a work permit.

They were fined  Sh20,000 and immediately deported to their home country.