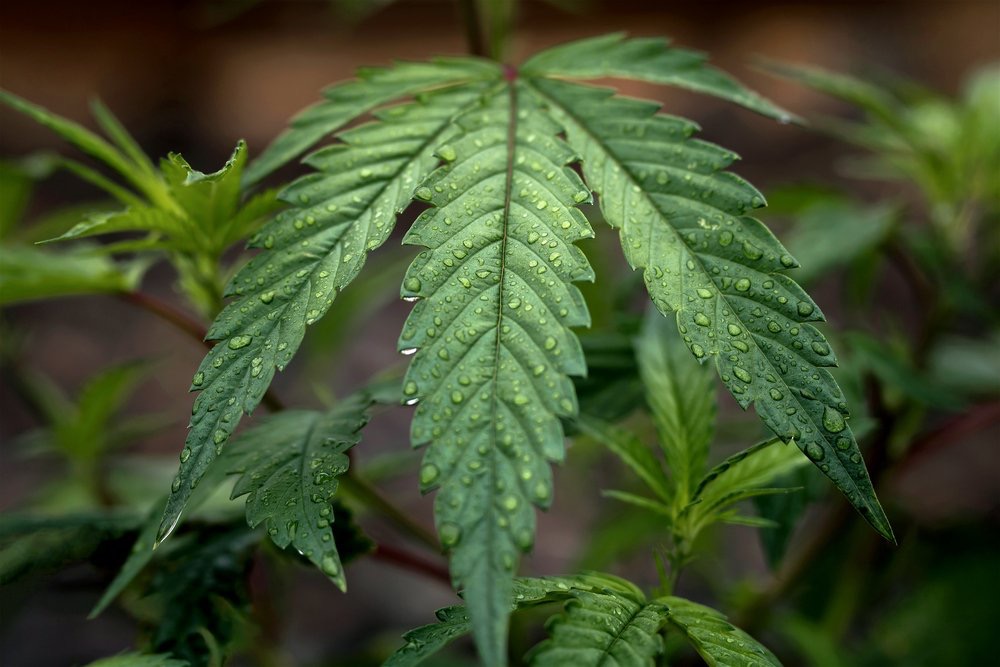 There’s plenty of research showing that marijuana can improve things in the bedroom, but it’s not as clear whether it has the same effect in your pants. Studies about the effect of marijuana use on sperm count have had mixed results, at best. Guys who smoke weed, however, can take comfort in the findings of a large study published by Harvard University scientists on Tuesday. The sperm of marijuana smokers, it seems, is alright. Maybe even more than alright.

As the research team writes in the Human Reproduction study, the men who had smoked one or two joints of marijuana at least once in their lifetimes had a sperm count and concentration that was significantly higher than that of people who had never smoked marijuana in their lives, which is generally a good thing for a man’s fertility. More intense marijuana users also appeared to have higher levels of the sex hormone testosterone as well.

“Our findings were contrary to what we initially hypothesized,” said Feiby Nassan, Ph.D., the study’s lead author and research fellow at Harvard T.H. Chan School of Public Health. Previous research on marijuana smoking had suggested that doing so lowered sperm counts. Previous studies had strongly suggested that marijuana use lowers sperm count and concentration.

Not What They Expected

That didn’t appear to be the case for the 662 men who submitted 1,143 semen samples to the Fertility Center at Massachusetts General Hospital between 2000 and 2017. All of the men completed a self-reported questionnaire about their previous and current marijuana use. Their answers, combined with the team’s analysis of the samples, revealed that past or present marijuana use didn’t have a negative effect on sperm concentration and count at all.

In addition, 316 men involved in the study gave blood samples on the same day they gave their first semen sample. Those from the marijuana smokers showed they had less follicle stimulating hormones (FSH, which is critical for sperm growth) in their blood. However, those who had “more intense use” of marijuana had significantly higher concentrations of testosterone (which is also needed for sperm development).

A weekly dose of news you can use to help you make smarter decisions and reap the benefits.

These results are the exact opposite of what their hypothesis predicted, but they aren’t inexplicable.

“However, they are consistent with two different interpretations,” said Nassan, “the first being that low levels of marijuana use could benefit sperm production because of its effect on the endocannabinoid system, which is known to play a role in fertility, but those benefits are lost with higher levels of marijuana consumption.”

In other words, the amount of weed you smoke matters. Previous studies showing marijuana’s negative effects on sperm didn’t only focus on people who’d smoked once or twice in their lives.

“An equally plausible interpretation,” she continued, “is that our findings could reflect the fact that men with higher testosterone levels are more likely to engage in risk-seeking behaviors, including smoking marijuana.”

This latter explanation is a reminder not to be too hasty in drawing conclusions from this study. Though it provides evidence that marijuana doesn’t hurt sperm count or concentration, there are other effects we may not be aware of yet — for example, marijuana’s effect on sperm gene expression, which scientists documented in a previous study.

Furthermore, the team points out, seeing as the majority of the participants were white, university-educated men who weren’t tobacco users, there’s no guarantee the findings will apply to everyone. And finally, there’s the chance that these men weren’t totally truthful about how much marijuana they used — weed was mostly illegal from 2000 to 2017, after all.

“Our results need to be interpreted with caution,” said Harvard T.H. Chan School associate professor of nutrition and epidemiology Jorge Chavarro, Ph.D., “and they highlight the need to further study the health effects of marijuana use.”

Weed is still illegal in Kenya even though there are efforts by legislators like Kibra’s Ken Okoth to have the herb legalized.