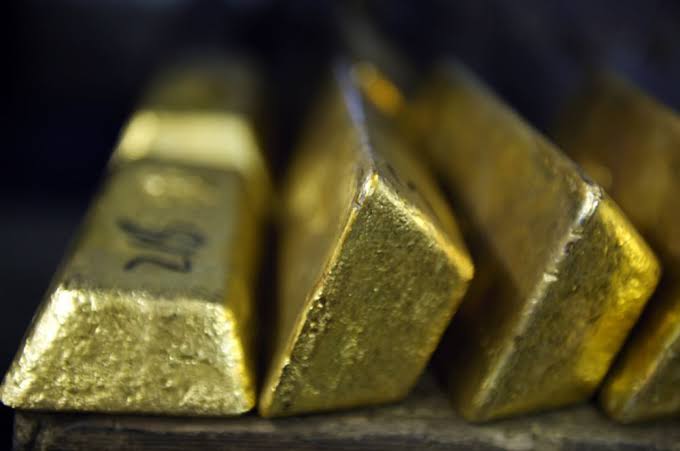 The National Police Service (NPS) is yet again on the spot after CCTV footage emerged showing several officers from the General Service Unit forcefully breaking into an entertainment joint and a gold processing plant in Isebania, Migori county.

In the CCTV Footage, GSU officers are seen breaking into the gold processing plant, while meting violence on unsuspecting employees who initially thought they were being robbed, in the latest case of police brutality.

The officers are then seen entering a room where gold and money was being stored as they destroyed anything on their path.

“I received a call and I was informed that police had broken into my business establishment, however when three of my employees asked what was happening they were roughed up. It was only later that they claimed to be working with Kenya Revenue Authority Officers and that they were looking for certain documents,” Daniel Mogesi , businessman in Isebania town said.

During the raid, two and a half kilograms of gold worth an Sh11 million were stolen alongside Sh2 million in hard cash.

The incident occurred on Thursday, March 18, in the afternoon.

“I have all the required documents, licenses to run my businesses I pay taxes but I don’t know why they would do this. Initially they said that they were looking for illegal liquor from Tanzania yet I have all the licenses for the liquor I have purchased,” Mogesi said.

The officers are said to have been deployed from Kisumu county.

Several employees and patrons of the entertainment joint in were admitted to hospital with various injuries after they were assaulted by police.

“We thought it was a massacre,” said an employee who spoke to Shahidi News.

“You can clearly see them stealing money, we have the evidence,they were behaving like thieves.”

The victims’ lawyer Mwita Kerario is calling for immediate investigations by the police further saying that rogue officers must answer for their crimes.

“They stole merchandise and money. We have CCTV footage showing officers stuffing money in their pockets. The operation was conducted by GSU officers. It was illegal since there was no court order that was brought here and showed to employees that this premises was supposed to be searched for any illegality,” the lawyer said.

“What happened here is robbery with violence …people were beaten. The law doesn’t allow any Kenyan more so the state to arbitrarily enter in to the property of a private citizen and steal.”

Migori County Police Commander Manase Musyoka said that the matter is currently under investigation and, “a comprehensive report will be issued by the County Commissioner.”

“There are however other channels for complaints against police including the Independent Policing Oversight Authority (IPOA) and the Internal Affairs Unit (IAU),” Musyoka said.

There has been similar incidents in Nairobi and other parts of the country, committed by rogue police officers in the guise of enforcing COVID-19 protocols.