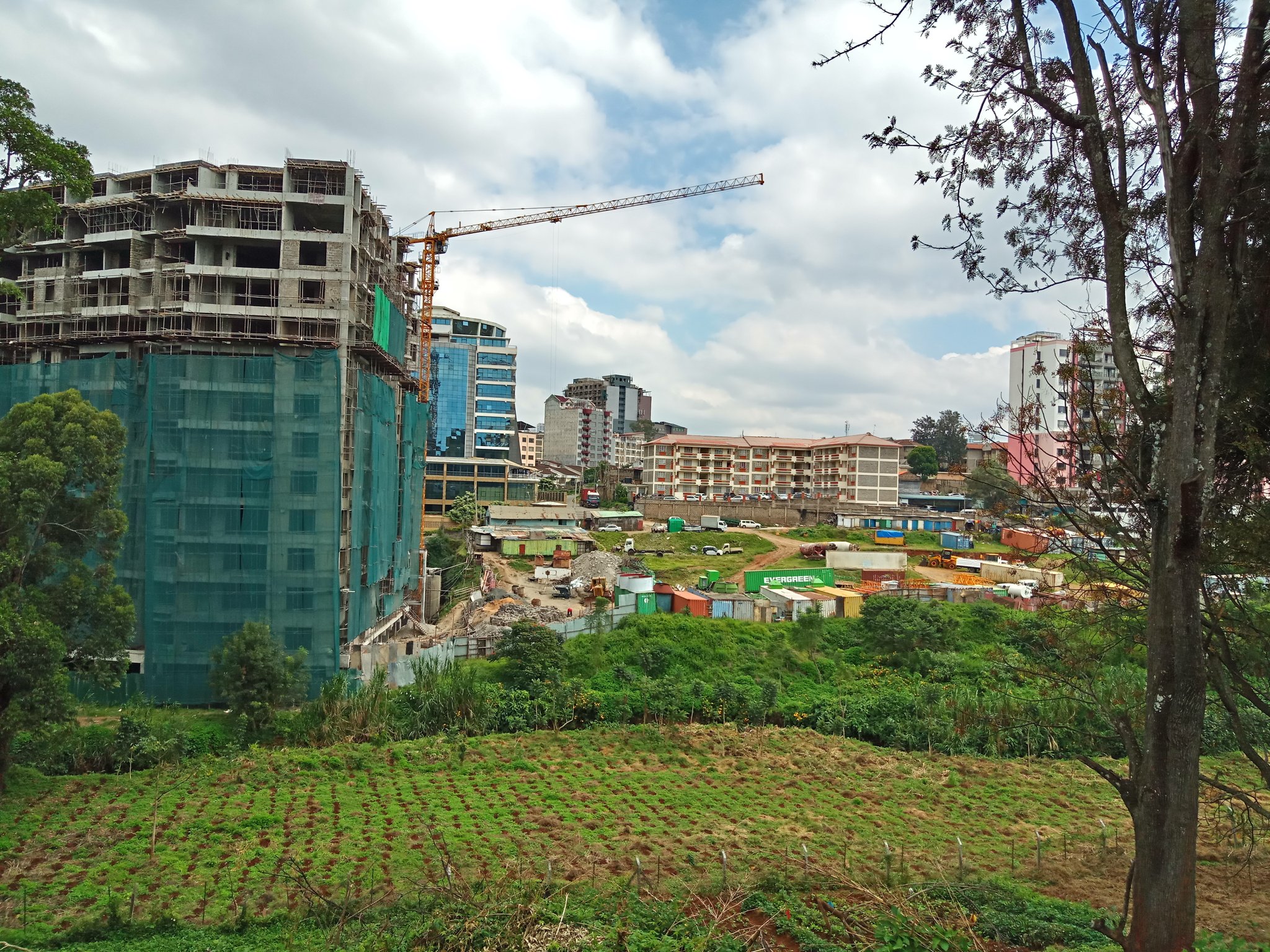 Corruption in City Hall has left nature in the city destroyed and ugly buildings financed by money launderers go up. There has been a total disregard for standardized development control. With a corrupt system, anyone with money has been able to bribe authorities and put up anything in the name of investment. We’re left with a poorly organized town with uncoordinated structures.

Thats not it all, destroying nature, the city has been left not only polluted but dangerously erected buildings that eventually have ended up in the lose of lives.

Last year, the Nairobi Governor staged a Demolition of structures built on riparian land in Nairobi with the multi-agency team. Many buildings from Kileleshwa to Ukay Mall to South End mall to Taj Mall were many of the multi billion structures that were flattened.

There were many other buildings that were earmarked for demolitions but nobody knows what became of the stories. Grand Manor Hotel which stood between the US embassy and UN offices in Gigiri took time but was recently flattened.

Theres is one dangerous building that’s sitting on a riparian land in Parklands overlooking Muthaiga. The mega building which goes many storeys up was one marked for demolition during the crackdown. The developers briefly stopped the construction when the fire was raging but they seem to ha e come back and the building is almost finished.

Previously, this was impenetrable Forest, giving adjacent hospitals, Getrude and Aga Khan a breath of fresh air to the patients.

It beats all odds as to how such a structure would be approved on such a place which is a mini valley. Kenya Insights obtained something of the photos from way back when it was coming up just to illustrate how dangerously this building is sitting. 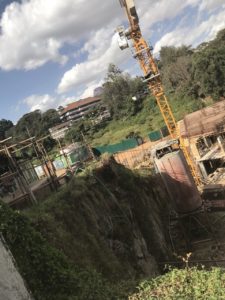 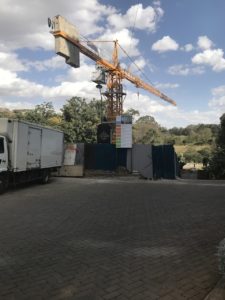 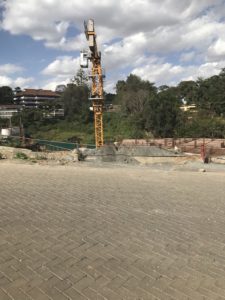 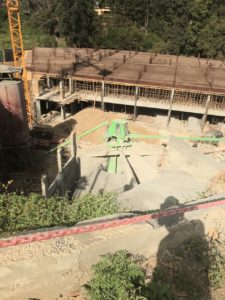 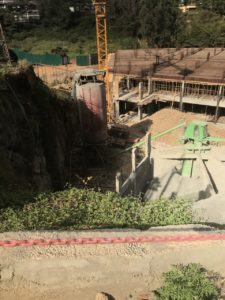 The big question now is, what changed after the authorities had determined that the building was illegally put up and marked for demolition. Could this have been yet another case of authorities compromised to look away as a public space is swallowed up by greedy developers?

Is NMS Badi aware of such illegally put up structures and what measures they’re putting in place to protect the environment.

This should go beyond the surface, there’s the need to scratch beyond. How for instance did Nema and city planners approve such a structure on such a place? It’s in our hope that Badi’s new command will be business unusual and that rogue developers need to be dealt with. This building amongst others in the town that have defied all the orders need to be flattened just like the others were. Lives must be protected before it’s too late, we’ve had way too many cases before.