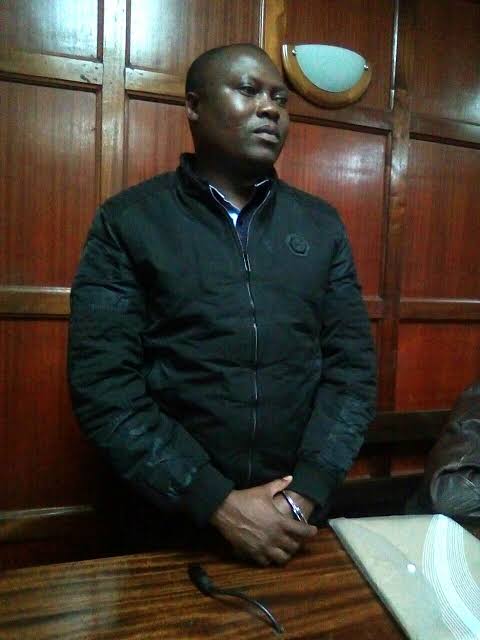 A Police Constable who is also a former bodyguard to Migori Governor Okoth Obado has been sentenced to a two-year jail term or pay a fine of Sh500,000 after authorities established he impersonated and used academic certificates of a Kenya Defence Forces (KDF) officer.

Investigations established that ‘Moses’ was using a KCSE certificate belonging to John Chacha Nyamohanga a KDF officer to secure employment as Administration Police in 2006.

Authorities are also pursuing recovery of the salary irregularly earned from 2006 to date by the police officer.

Kenya Insights allows guest blogging, if you want to be published on Kenya’s most authoritative and accurate blog, have an expose, news, story angles, human interest stories, drop us an email on tips.kenyainsights@gmail.com or via Telegram
Related Content:  President Kenyatta Witnesses Signing Of Investment Deals Worth $238 Million In Washington DC
Related Topics:
Up Next