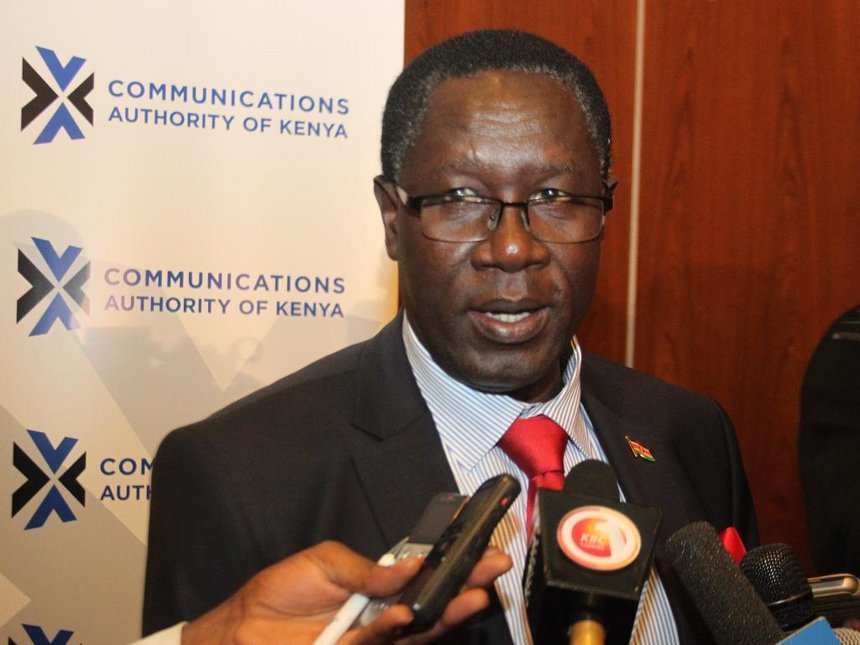 Social Media has become popular and taking over traditional media as fast food new stop for many Kenyans. Estimated 10M Kenyans are said to be active on Facebook with around 3M on Twitter. SM has notably remained took of preference by human rights defenders and government critics to smoke out scandals and air their plight.

The widespread reach of social media worries the government who believe the platform would be used to turn hate and inciting information to fuel a repeat of 2007/08 PEV and they believe shutting down the internet while in logical reasoning this is far from the truth but that’s a story for another day.

CA has sounded an early warning to politicians and social media users to refrain from using language that would ignite ethnic animosity. Prosecution of hate speech amongst venomous leaders has been so sided that no one takes NCIC seriously given their double speak and open inclination to the ruling political divide. The parameters to decide on what crosses the threshold of hate speech is as of your political bent. The bias in the run makes policies put stay as sterile.

The Government has revealed to have spent more than Sh2 billion to acquire surveillance systems to monitor online and off-line communication networks during this year’s election, a move likely to stoke concerns over privacy violations among Kenyans. “We have also spent around Sh600 million on a social media monitoring system and Sh400 million on a device management system that will help us closely monitor mobile phones and the activities around them,” said Wangusi, CA’s DG.

Communication Authority insists however that shutting down the internet would be the last option to be deployed in what they say ‘worst case scenario’ again who and what dictates a worse case scenario remains with the government. This statement if we’re to read from neighboring countries then Kenyans can as well prepare themselves for a dark space on the internet.

Mombasa Governor Joho Arrested: The Behind Scenes That We Know So Far

Yes we Can, Yes We Did: Read President Obama’s Full Farewell Speech Transcript