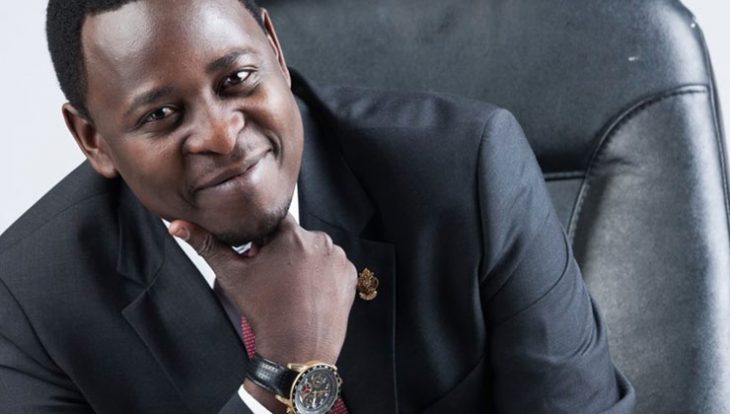 Jailed former Youth fund boss Gor Semelang’o appears to have been released from prison. The businessman who was sentenced to 30 days in jail without an option of bailing himself out was seen making a couple of social media posts early Tuesday.

The flashy businessman and former Youth Fund boss, was sentenced to spend 30 days in prison after he defaulted a Ksh9 million debt, and consequently evaded police arrest.

The Ksh9 million was owed to Lumumba Mumma & Kaluma Advocates, who had sought the court’s intervention to help them get their money back.

He was sentenced on September 24th because of colluding with police to evade arrest.

Kenya Insights allows guest blogging, if you want to be published on Kenya’s most authoritative and accurate blog, have an expose, news TIPS, story angles, human interest stories, drop us an email on [email protected] or via Telegram
Related Content:  Key Highlights Of The BBI Report
Related Topics:
Up Next

WhatsApp To Restrict Forwarded Messages To 5 Users Or Groups