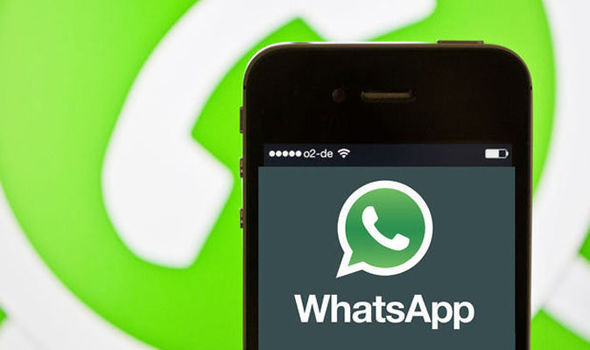 In what the company term as a move to curb widespread of fake news or extremist content, WhatsApp has announced that they are going to block users from forwarding messages to more than five individuals or groups.

“We settled on five because we believe this is a reasonable number to reach close friends while helping prevent abuse,” Carl Woog, Head of Communications at WhatsApp said in a press meeting at Jakarta on Monday.

The decision to limit recipients of forwards to five was made in India last July as the country has one of the highest forwarding rates in the world. According to the Guardian, India is WhatsApp’s largest market with more than 200 million users.

The action comes after a spate of mob killings across the country that were linked to inflammatory messages forwarded using WhatsApp. Critics noted concerns over WhatsApp’s message-forwarding feature that has also been largely blamed for helping for spreading information without authentication.

According to the company, a forwarded text message to a new recipient is marked as forwarded in the light grey text but otherwise appears indistinguishable from an original message sent by a contact.

“(This) strips away the identity of the sender and allows messages to spread virally with little accountability,” the WhatsApp report reads.

In Kenya, a social media consumption report revealed that WhatsApp and Facebook are the most widely used platforms at over 88%. And WhatsApp remains the worlds most popular messaging app, the company has over 1.5 billion active users globally.

Kenya Insights allows guest blogging, if you want to be published on Kenya’s most authoritative and accurate blog, have an expose, news TIPS, story angles, human interest stories, drop us an email on [email protected] or via Telegram
Related Content:  Kenyan Families Of Ethiopian Airlines Crash Victims Agrees To Take The Sh10B Offer From Boeing But To Continue Suing
Related Topics:ForwardedIndiaKenyaWhatsApp
Up Next

Gor Semelang’o Is Out Of Jail