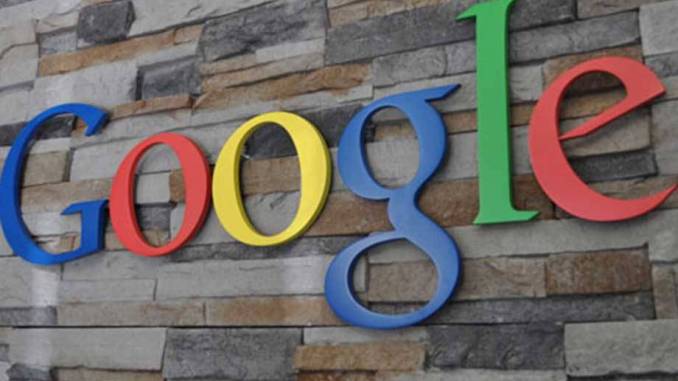 American technology giant Google has warned that Kenya will risk trade wars with other countries should it impose the proposed tax on digital transactions.

Google East Africa Public Policy and Government Relations Lead Michael Murungi said yesterday the proposal defies international tax policies whereby such companies pay the bulk of their corporate taxes in the countries where the product and services are created rather than consumed. “The risk with this is as we see happening in France after its decision to impose a unilateral tax on international firms on digital platforms ,” he said.

“France is now in the midst of a trade dispute with the US Treasury because of that tax which was seen as targeting Google and other multinational firms based in the US,” he told the House Finance committee.

He spoke in Nairobi when he presented the firm’s memorandum on the Finance Bill, 2019 to the National Assembly’s Departmental Committee on Finance and National Planning. “If we pass this law as it is proposed, it will mean that we will be asked to pay a rate of tax that is equivalent to the current income tax rate which is at 33 per cent. If every country does that, we are going to have a run to the bottom,” said Murungi.

Executive Director Content Development and Intellectual Property Trust Alex Gakuru said that the tax would criminalize the use of the Internet and erode gains made in the country.

The Government had proposed a law through the Finance Bill 2019 that will see online business slapped with an income tax. The ICT ministry said it was the final stages of developing a framework that would be used to tax the foreign services. The proposed policy framework would ensure that foreign advertisements that air in the Kenyan market were subjected to taxation

Why iPhones Run Faster Than Android With Higher RAM

What You Need To Know About The Upcoming iPhone Pro