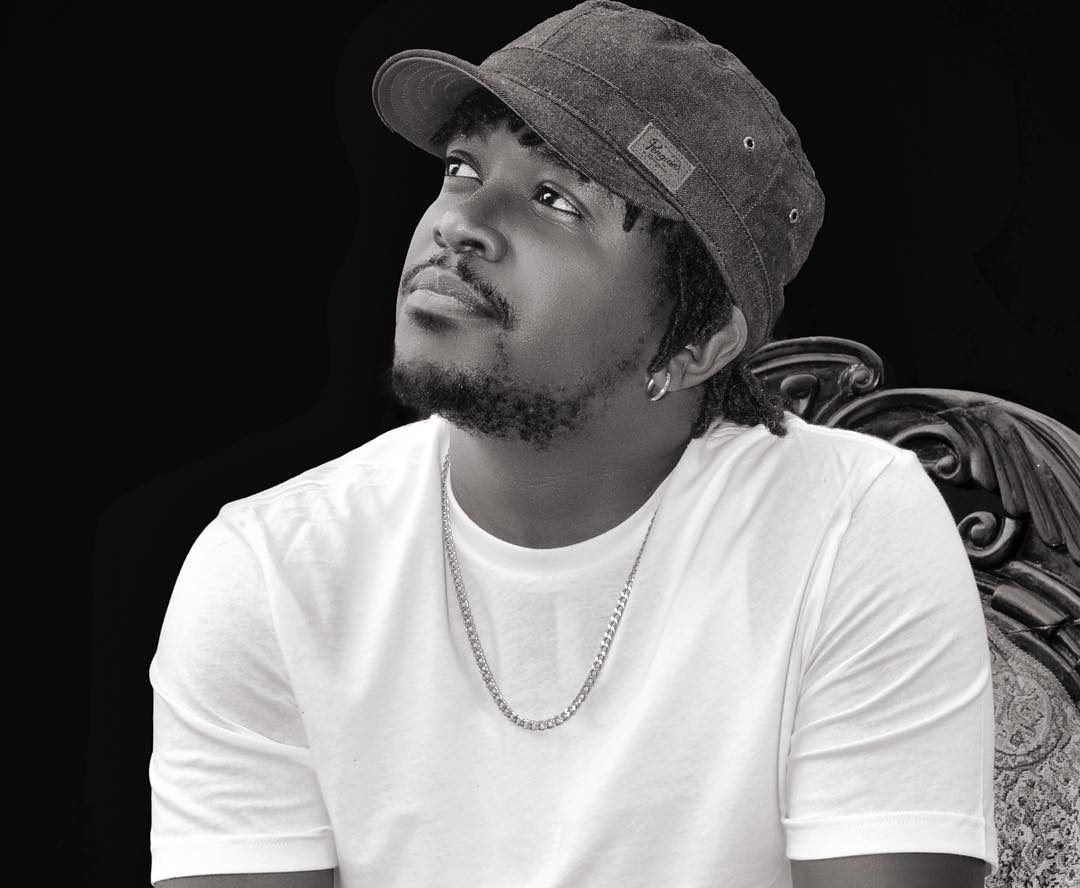 Gospel music was the thing in Kenyan entertainment after the secular lost it and left the market to be dominated by foreign music/artists. Well, the disease that brought secular down is now in the gospel, after being left in the hands of cartels comprising of a couple of Dee Jay Units, bootlickers and monied boys and girls masquerading as artistes.

The industry is now on a speedy down ward trend, filled by filthy scandals that stink to the highest heavens. Gospels artistes no longer make gospel music, even the name of Jesus Christ can hardly be found in their content. 2016 was the year that revealed it all from the release of ‘Yesu Nipe Nyonyo,’ Willy Paul and Size 8’s ‘Tigana we’ to Jimmy Gait’s ‘Yesu ndio sponsor’ that was desperately seeking to gain relevance with the street colloquial that was the thing at the time. The street meaning of a ‘sponsor’ is any older person who finances the lifestyle of a young person in exchange for sex.

Now with the so-called gospel artistes doing ‘goscular music,’ serious secular artists have stepped in to save the face of gospel music. The biggest gospel hits of the year 2016 were done by secular artists. Nyashinski, a former member of an all boy rap group, Kleptomaniacs, made a comeback after nearly a decade in the United States with a secular hit ‘Now you know, ’ and a super gospel hit ‘Mungu Pekee’ which is purely a prayer, testimony, and self-motivational anthem for any God fearing person.

Imposters who have been passing for gospel artists feel threatened; they are almost being rendered jobless. It has now been proven that gospel music is beyond quoting John 3:16, Malachi 3:10 or being signed to DJ Mo’s System Unit and Sadic’s Genius Entertainment but making good music from writing to performance that is in line with the ministry.

Secular artistes are safely sailing in these troubled gospel waters, spanking the sleeping gospel artists on their a**s but they won’t wake from their sleep. An all boy band Sauti Sol also released a killer gospel hit ‘Kuliko Jana.’ Sauti Sol is a giant in East Africa and a multi-award winning group, they stepped in the booth with Red Fourth Choir and did just what the Giants do, crashing the sleeping gospel artists in their home ground like a military boot on an ant. It’s a new year, will gospel artists live to their name or let the secular artists take over.

How The Presidential Election Was Rigged Filed Evidences By NASA Shows