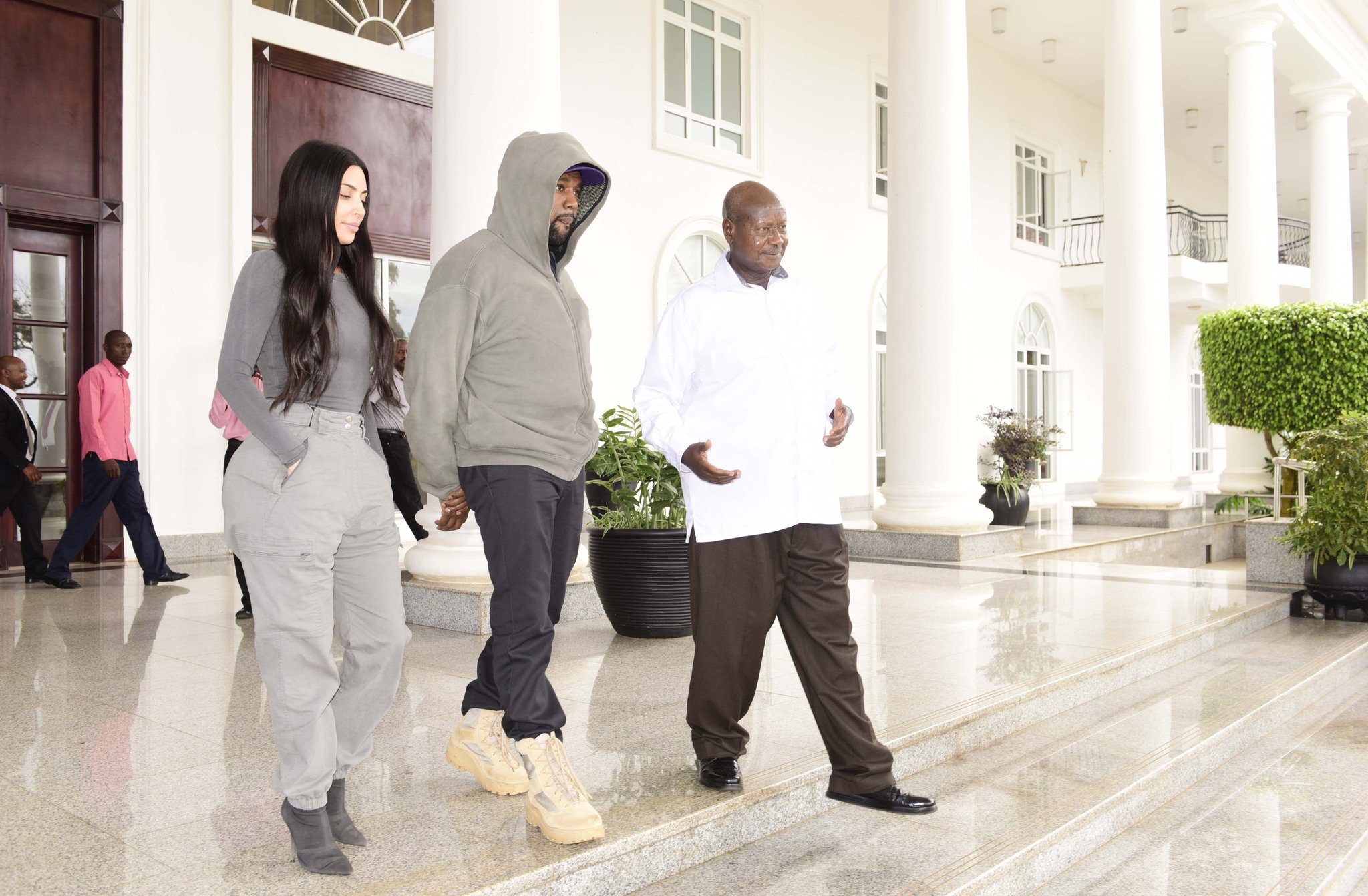 President Museveni with Kanye West and Kim Kardashian at the Statehouse.

American Rapper Kanye West who considers himself the best artist of recent times and who doesn’t shy from courting controversy has visited one of the many dictators in the continent Museveni.

Kanye who’s in Uganda with his family, apparently bought out a resort and built an outdoor studio in the bush where he’s currently recording a studio album which he says is African inspired hence the decision to record it in Uganda. 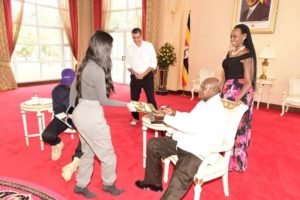 Kim receives a gift from Museveni. 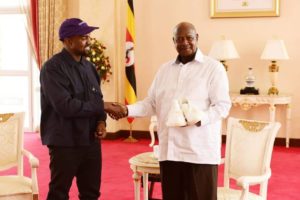 Kanye gifts Museveni with a pair of Yeezy. 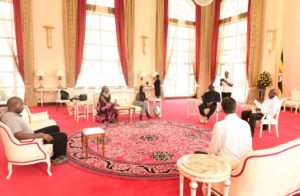 The rapper took time off to meet the country’s president Museveni who wrote on his Twitter , “I welcome American entertainment stars Kanye West and @KimKardashian to Uganda. I held fruitful discussions with the duo on how to promote Uganda’s tourism and the arts. I thank Kanye for the gift of white sneakers. Enjoy your time in Uganda. It is the true Pearl of Africa.”

Museveni is on the spot for dictatorship and reigning terror on his opponents, recently, the bully president nearly killed Bobi Wine who also happens to be a musician and now an MP. Fearing for his growing influence and popularity in Uganda especially amongst the youths, Museveni faked an incident that ended in Bobi’s driver getting killed in what is assumed to have been a bullet meant for the young legislator. 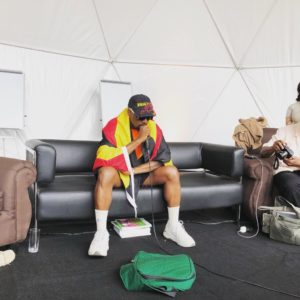 Bobi Wine was arrested, detained and tortured at military barracks where he was severely injured and had to seek special treatment in the US. He was charged with trumped up treason charges.

Kanye’s visit comes only days after the controversial rapper visited the Oval Office, Whitehouse and held meeting with Donald Trump. Kanye in his custom conditions, went on a ranting spree addressing several issues including the red hat. His visit to meet Trump has been criticized mostly by the black community who say Trump’s policies are stifling to the community and by Yeezy aligning with him, he’s considered a traitor. 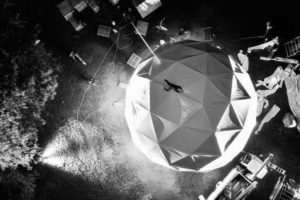 During his visit to Museveni accompanied with his wife, Kanye gifted the 74 year old president with his Yeezy line sneakers.

Is Nairobi Hospital In Panic Over Increasing Avoidable Deaths