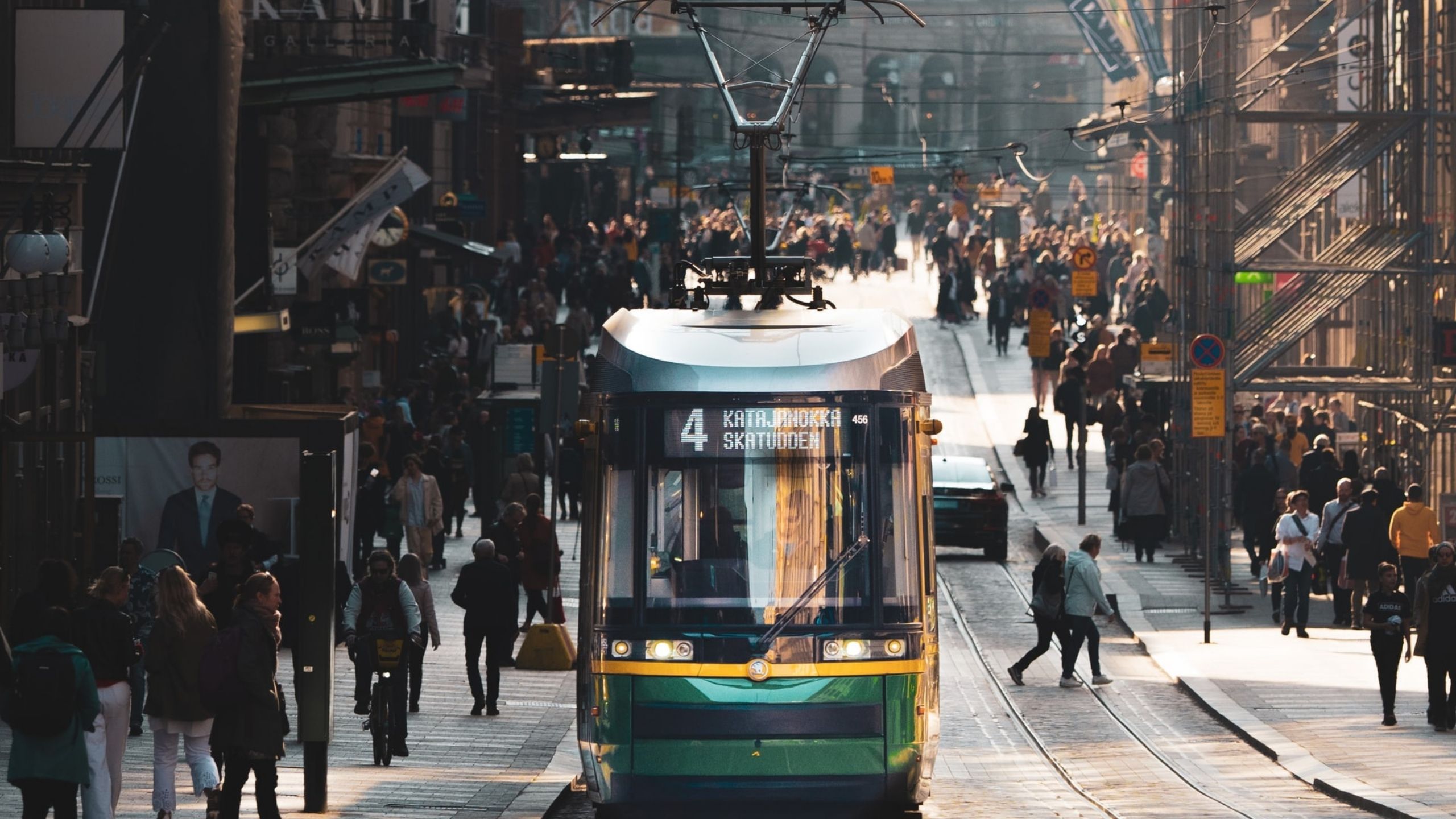 Repeatedly dubbed the happiest nation on the planet with world-beating living standards, Finland should be deluged by people wanting to relocate, but in fact it faces an acute workforce shortage. “It’s now widely acknowledged that we need a spectacular number of people to come to the country,” recruiter Saku Tihverainen from agency Talented Solutions said.

Workers are needed “to help cover the cost of the greying generation,” the recruiter explained. While many Western countries are battling weak population growth, few are feeling the effects as sharply as Finland.

With 39.2 over-65s per 100 working-age people, it is second only to Japan in the extent of its ageing population, according to the UN, which forecasts that by 2030 the “old age dependency ratio” will rise to 47.5.

The government has warned that the nation of 5.5 million needs to practically double immigration levels to 20,000-30,000 a year to maintain public services and plug a looming pensions deficit.

Finland might seem like an attractive destination on paper, scoring high in international comparisons for quality of life, freedom and gender equality, with little corruption, crime and pollution. But anti-immigrant sentiment and a reluctance to employ outsiders are also widespread in Western Europe’s most homogenous society, and the opposition far-right Finns Party regularly draws substantial support during elections.

After years of inertia, businesses and government “are now at the tipping point and are recognising the problem” posed by a greying population, said Charles Mathies, a research fellow at the Academy of Finland.

Mathies is one of the experts consulted by the government’s “Talent Boost” programme, now in its fourth year, which aims to make the country more attractive internationally, in part through local recruitment schemes.

Those targeted include health workers from Spain, metalworkers from Slovakia, and IT and maritime experts from Russia, India and Southeast Asia. But previous such efforts have petered out.

In 2013, five of the eight Spanish nurses recruited to the western town of Vaasa left after a few months, citing Finland’s exorbitant prices, cold weather and notoriously complex language.

Finland has nonetheless seen net immigration for much of the last decade, with around 15,000 more people arriving than leaving in 2019. But many of those quitting the country are higher-educated people, official statistics show.

Faced with the OECD’s largest skilled worker shortage, some Finnish startups are creating a joint careers site to better bag overseas talent. “As you can imagine, this is a slow burner,” Shaun Rudden from food delivery firm Wolt said in an email, adding that “We try to make the relocation process as painless as possible.”

Startups “have told me that they can get anyone in the world to come and work for them in Helsinki, as long as he or she is single,” the capital’s mayor, Jan Vapaavuori, said said. But “their spouses still have huge problems getting a decent job.”

Many foreigners complain of a widespread reluctance to recognise overseas experience or qualifications, as well as prejudice against non-Finnish applicants.
Ahmed (who requested his name be changed for professional reasons) is a 42-year-old Brit with many years’ experience in building digital products for multinational, household-name companies.

Yet six months of networking and applying for jobs in Helsinki, where he was trying to move for family reasons, proved fruitless. “One recruiter even refused to shake my hand, that was a standout moment,” he said.

“There was never a shortage of jobs going, just a shortage of mindset,” said Ahmed, who during his search in Finland received offers from major companies in Norway, the UK and Germany, and eventually began commuting weekly from Helsinki to Dusseldorf.

Recruiter Saku Tihverainen said shortages are pushing more companies to loosen their insistence on only employing native Finnish workers. “And yet, a lot of the Finnish companies and organisations are very adamant about using Finnish, and very fluent Finnish at that,” he said.

For Helsinki mayor Jan Vaaavuori, four years of Finland being voted the world’s happiest country in a UN ranking have “not yet helped as much as we could have hoped.” “If you stop someone in the street in Paris or London or Rome or New York, I still don’t think most people know about us,” he mused.

Mayor Vapaavuori, whose four-year term ends this summer, has turned increasingly to international PR firms to help raise the city’s profile. He is optimistic about Finland’s ability to attract talent from Asia in future, and believes people’s priorities will have changed once international mobility ramps up again post-coronavirus.

Helsinki’s strengths, being “safe, functional, reliable, predictable — those values have gained in importance,” he said, adding: “Actually I think our position after the pandemic is better than it was before.”

Kenya Insights allows guest blogging, if you want to be published on Kenya’s most authoritative and accurate blog, have an expose, news TIPS, story angles, human interest stories, drop us an email on [email protected] or via Telegram
Related Content:  ‘Tinder Swindler’ Simon Leviev Breaks His Silence On Fraud Claims In First TV Interview
Related Topics:FinlandGlobal workforceMigrantsRefugees
Up Next

Derek Chauvin Sentenced To 22.5 Years In Prison For Floyd Murder