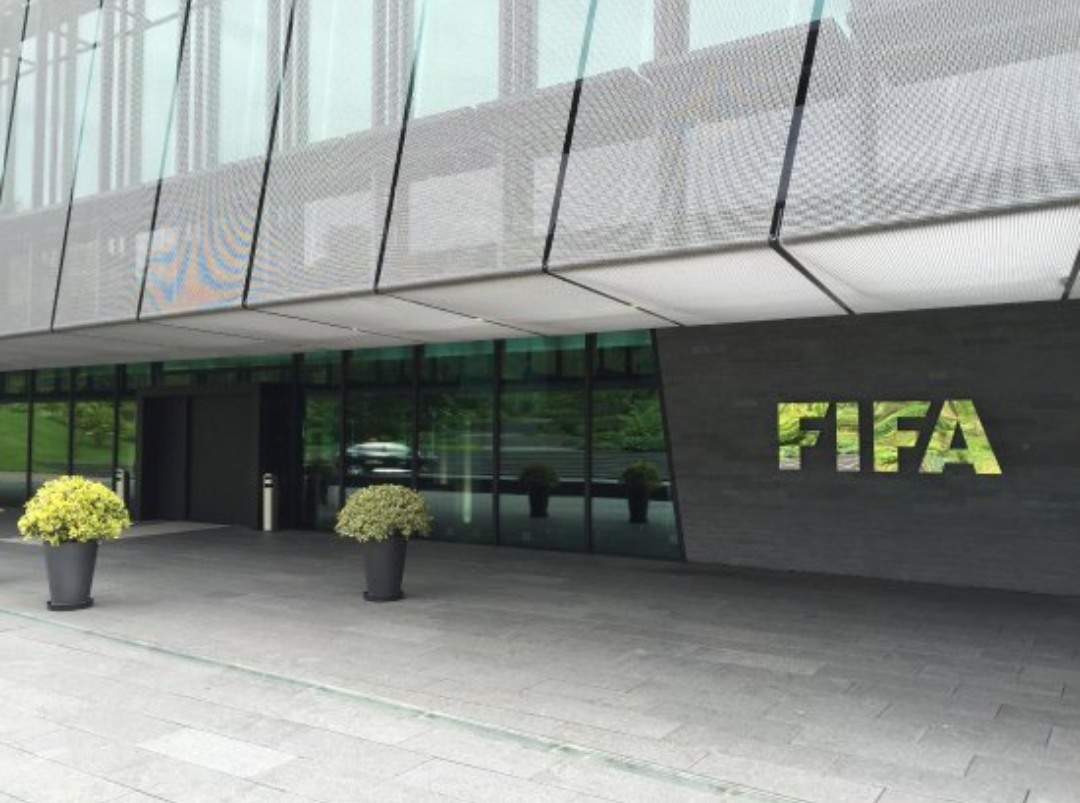 Mooketsi has been permanently banned after being found guilty in the allegations of accepting bribes to manipulated international FIFA matches.

On Monday, FIFA released a statement stating that adjudicatory chamber of the Independent Ethics Committee had also fined the former official $50,953.

According to FIFA, Kgoylele proceedings were initiated in late 2018.

The ban slapped on Kgotlele covers all football-related activities.

He has been banned from administrative, sports or any other FIFA related activities at both national and international level.

This is not the first time FIFA has banned officials and players. Investigations into convicted Singapore-based match fixer Perumal and His activities has already seen players and former officials slapped with life ban.

In April this year, FIFA banned Seven current and former players for life.

Amongst those given a life ban are Karlon Murray and Keyeno Thomas from Trinidad.

Leonel Duarte from Cuba and,

Perumal was jailed for 2 years by a Finnish court in 2011 after he was found guilty of bribing players and referees to fix matches.

Kenya Insights allows guest blogging, if you want to be published on Kenya’s most authoritative and accurate blog, have an expose, news TIPS, story angles, human interest stories, drop us an email on [email protected] or via Telegram
Related Topics:BotswanaFIFAKenyaMooketsi Kgotlele.
Up Next

Rotich: My Seniors Stopped Picking Up My Calls

Betway, Mozzartbet Amongst The Ten Betting Firms Okayed By KRA