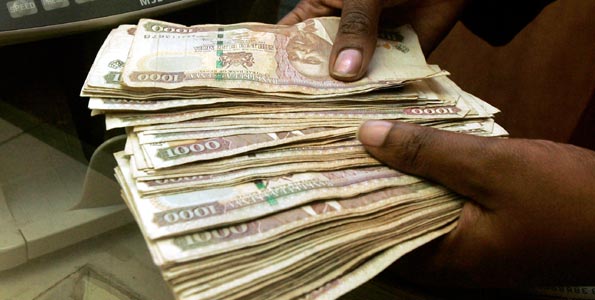 The Central Bank of Kenya (CBK) has been advised by both SBM Holdings Limited (SBM Group) of Mauritius and Fidelity Commercial Bank Limited (FCBL) of SBM Group’s intention to acquire FCBL. The proposed acquisition, which is subject to regulatory approvals in Kenya and Mauritius, will mark the entry of SBM Group into Kenya’s banking sector.

Fidelity Commercial Bank Ltd. (FCBL) commenced operations as a non-bank financial institution in June 1992, and converted into a commercial bank in April 1996. It was ranked 31 of 41 banks in terms of market share as at December 31, 2015, with a share of 0.39 percent and fourteen branches around the country. SBM Group is the second largest company listed on the Stock Exchange of Mauritius.

As at September 30, 2016, it had an asset base of about Ksh.417 billion (US$4.2 billion). SBM Group’s banking arm, SBM Bank (Mauritius) Ltd., is a leading bank in Mauritius with an international footprint in India, Madagascar, and a representative office in Myanmar. SBM Group will bring its experience and expertise from Mauritius and other markets, to enhance competitiveness and the resilience of Kenya’s banking sector. SBM Group is pursuing an international expansion strategy, and for the African region, it is anchored on Kenya as the entry point for Eastern Africa.

The transaction is expected to be completed by December 31, 2016, and further updates will be provided as the transaction progresses. Analysts say rising bad debts, the capping of commercial lending rates and weaknesses in corporate governance exposed by the collapse of two lenders in the past year and a half, have made the Kenyan banking sector ripe for consolidation.