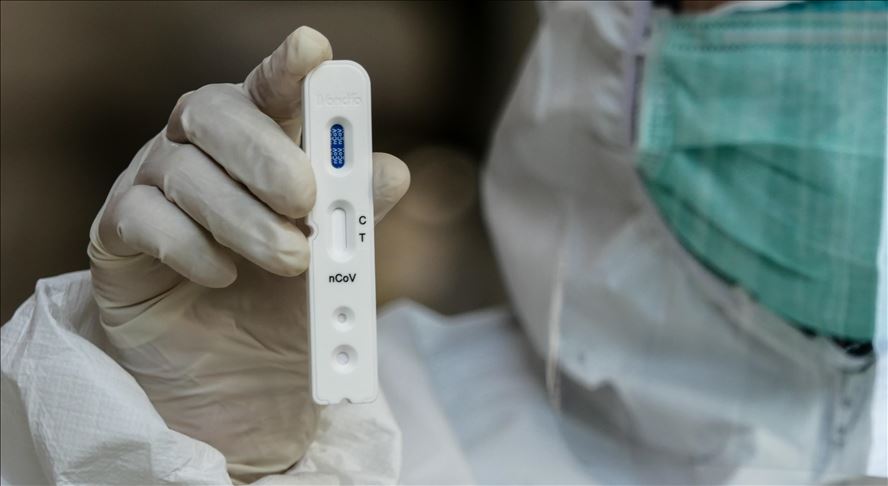 Recent seizures of fake medical supplies being marketed as protection against the novel coronavirus underscore the need to address a growing international trade in counterfeit pharmaceuticals costing billions a year and putting lives at risk, the EU and OECD have warned.

The trafficking and sale of fake or defective medicines enrich criminal groups and endangers health while draining away vital industry and tax revenues, according to a joint report by the OECD and Intellectual Property Office (EUIPO) of the EU released on Tuesday.

“The sale of counterfeit and defective pharmaceuticals is a despicable crime, and the discovery of fake medical supplies related to coronavirus just as the world pulls together to fight this pandemic makes this global challenge all the more acute and urgent,” said OECD Secretary-General Angel Gurria.

“We hope the evidence we have gathered on the value, scope and trends of this illicit trade will help lead to rapid solutions to combat this scourge,” he added.

The OECD-EUIPO report indicated that the counterfeit pharmaceuticals trade was worth €4 billion ($4.3 billion) in 2016, excluding fake medicines produced and consumed domestically and shipments of pharmaceuticals stolen in transit and rerouted for sale in a different market or country.

The vast majority contain incorrect proportions of active ingredients, meaning they are unlikely to work.

Many contain undeclared substances that can pose serious health risks. Forensic tests of suspect samples show that in 90% of cases, counterfeit medicines can harm patients.

Seizures of fake COVID-19 tests, face masks and hand sanitizers have been reported by customs authorities including the U.S. Customs and Border Protection and the World Customs Organization.

More than half of the fake medicines seized in recent years originated in India and nearly a third came from China with their main destinations being Africa, Europe and the U.S.

Singapore and Hong Kong are key transit points in the supply chain, with other routes running through the UAE, Egypt and Cameroon.

Kenya is getting bulk of its supplies from China in which billionaire Jack Ma sent donation. There has be no known media report on the standard check on either of the supplies.

The novel coronavirus has spread to 185 countries and regions since emerging in China last December, with the U.S. and Europe being the hardest-hit areas in the world.

More than 2.58 million cases have been reported worldwide. The death toll has neared 179,000 while the recoveries are around 696,000 recoveries, according to data compiled by the U.S.’ Johns Hopkins University.

Covid-19 Will Be With Us For A Longtime, WHO Boss Says