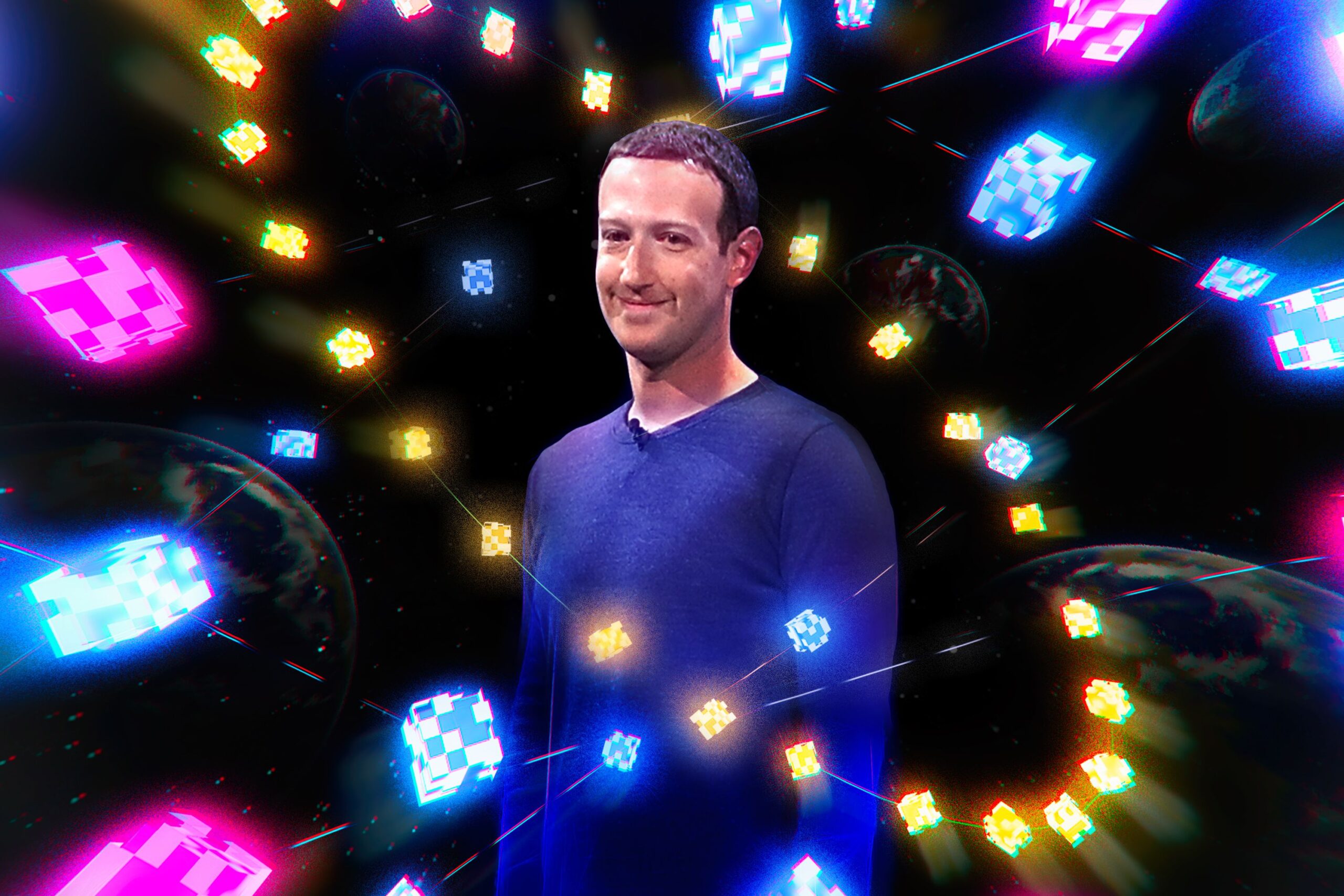 Social media giant Facebook is planning to rebrand the company with a new name next week, the Verge reported on Tuesday, citing a source with direct knowledge of the matter.

Facebook chief executive officer Mark Zuckerberg plans to talk about the name change at the company’s annual Connect conference on 28 October, but it could be unveiled sooner, the Verge report said.

Similar to how Google rebranded under the Alphabet umbrella, the rebrand would likely position Facebook’s social media app as one of many products under a parent company, which will also oversee groups like Instagram, WhatsApp, Oculus and more, the report added.

It has come at a time Facebook faces significant pressure following revelations from whistleblower France Haugen, who told US Congress the company had put “astronomical profits before people” and that it harms children and is destabilising democracies. Haugen has been behind the leak of a number of documents to the Wall Street Journal, including showing internal research revealing 30% of teenage girls felt Instagram made dissatisfaction with their body worse.

Earlier this month Facebook, WhatsApp and Instagram also went out for five hours after routine maintenance went wrong, disrupting all of Facebook’s services including its own internal communications and physical security services.

Kenya Insights allows guest blogging, if you want to be published on Kenya’s most authoritative and accurate blog, have an expose, news TIPS, story angles, human interest stories, drop us an email on tips.kenyainsights@gmail.com or via Telegram
Related Content:  Tinder Will Soon Allow Users To Run Background Checks On Would-Be Dates
Related Topics:Facebookrebranding
Up Next