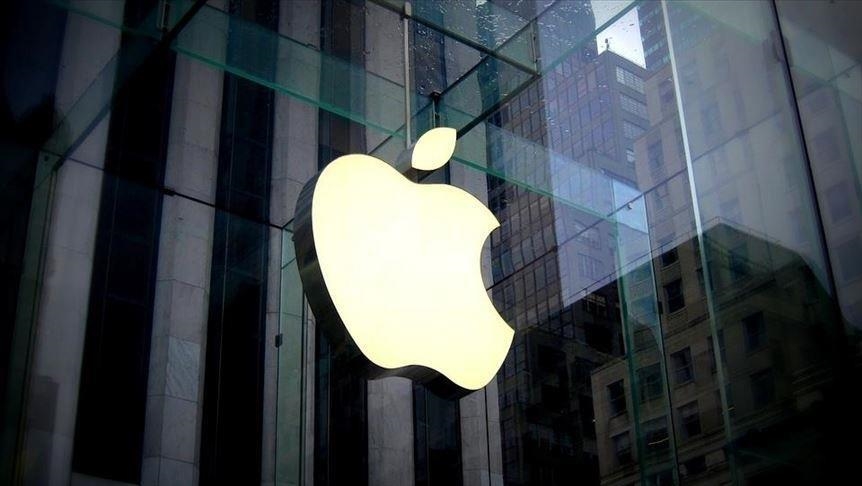 The new MacBook Pro is powered by the all-new M1 Pro and M1 Max – the first pro chips designed for the Mac, California-based firm said in a statement.

Available in 14- and 16-inch models, MacBook Pro has Liquid Retina XDR display, a 1080p FaceTime HD camera, while Apple argued it has the best audio system in a notebook.

Designed for developers, photographers, filmmakers, 3D artists, scientists, and music producers, the new models will start from $1,999 and will be available on Oct. 26.

The company has also updated its Final Cut Pro software for professional video editors and its professional music creation software Logic Pro that allows users to mix and export songs in Dolby Atmos.

Apple said in another statement that the new M1 Pro and M1 Max chips are the most powerful the Silicon Valley firm has ever built.

The 3rd generation of AirPods comes with a new design and feature extended battery life that has up to six hours of listening time, and up to 30 hours with its charging case. New AirPods will be in stores as of Oct. 26 for a price tag of $179.

“Users can enjoy spatial audio featuring Dolby Atmos in Apple Music, movies, and tv shows, along with dynamic head tracking, across Apple devices. The new AirPods are resistant to sweat and water, and feature a force sensor for easy and intuitive control of music and phone calls,” another statement said.

HomePod mini’s new colors will hit the shelves for $99 next month, and it will have seamless integration across its products and services.

Kenya Insights allows guest blogging, if you want to be published on Kenya’s most authoritative and accurate blog, have an expose, news TIPS, story angles, human interest stories, drop us an email on [email protected] or via Telegram
Related Topics:AirPodsApplechipHomePodMacBook Pro
Up Next