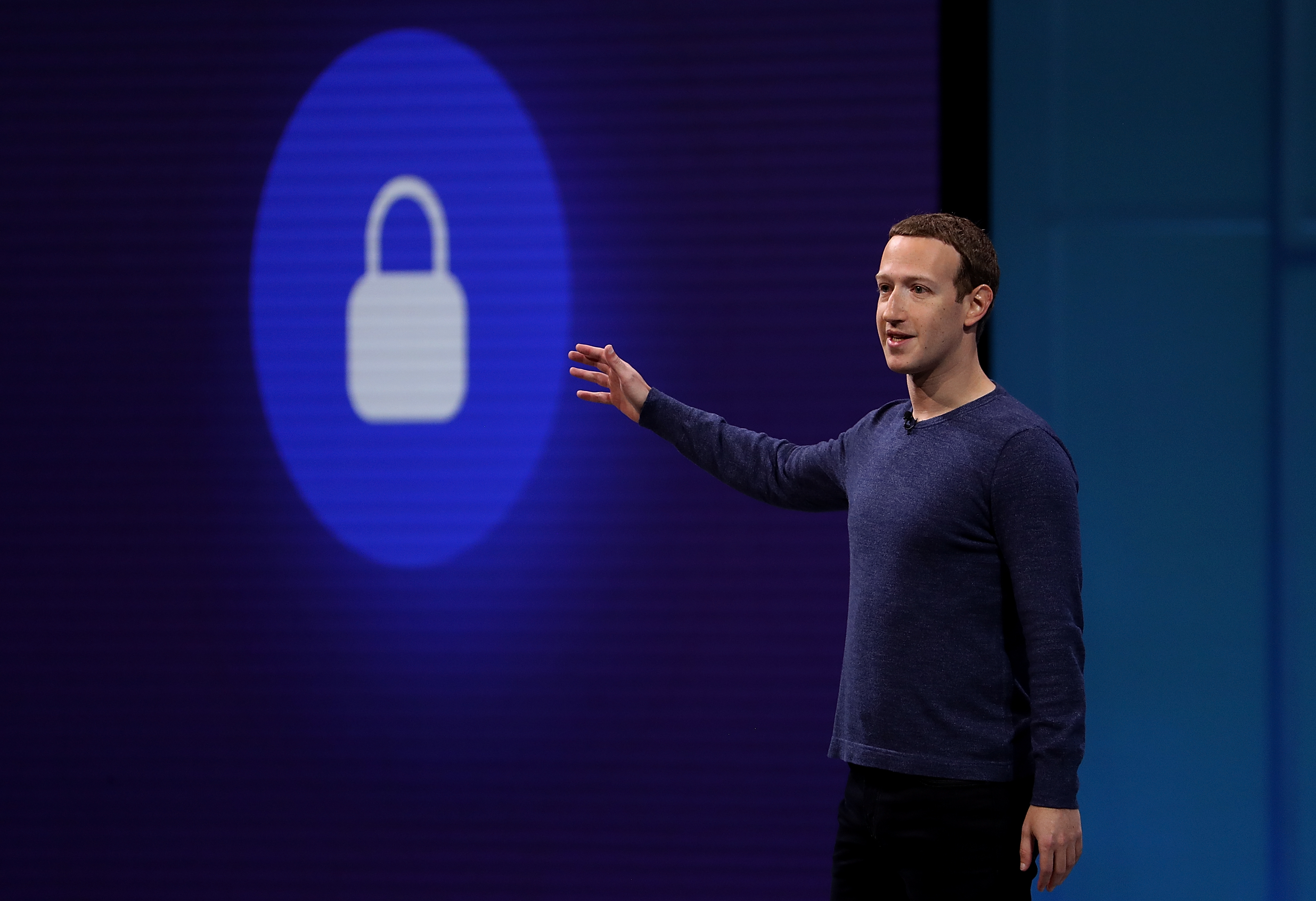 On Wednesday, the US Justice Department stated that they have launched investigations on Facebook to determine whether the social media giant violated Federal antitrust laws.

The investigation, reportedly begun at the urging of US Attorney General William Barr, come as the Federal Trade Commission conducts its own investigation into whether the social media giant illegally harmed competition.

While the FTC’s probe focuses on whether Facebook’s acquisitions were intended to stifle competition, the Justice Department’s probe will focus on separate behavior, citing an unidentified person familiar with the matter. Attorneys general from several states and Washington DC are also investigating Facebook over potential antitrust violations.

As the largest social network in the world, Facebook has become an integral part of people’s lives online, and critics charge that the social network has gained its prominence by simply buying up its competition. The double investigations come after months of lawmakers arguing that tech giants like Facebook need to be broken up. The Justice Department and the House antitrust subcommittee are also looking at antitrust concerns regarding Facebook, as well as Apple, Google, and Amazon.

In July this year, Facebook revealed that FTC had launched an antitrust investigation into the company, but the social network didn’t provide many details. The FTC’s investigation reportedly focuses on whether Facebook’s purchases of companies such as Instagram and WhatsApp were part of the social media giant’s strategy to hobble competition.

The FTC and Justice Department share antitrust enforcement responsibilities but typically reach jurisdiction agreements to avoid overlap. The two agencies divided the investigations of the four tech giants between the two, with Facebook and Amazon going to the Justice Department, while Apple and Google probes went to the FTC.

Kenya Insights allows guest blogging, if you want to be published on Kenya’s most authoritative and accurate blog, have an expose, news TIPS, story angles, human interest stories, drop us an email on [email protected] or via Telegram
Related Topics:BloombergFacebookFTCUS
Up Next