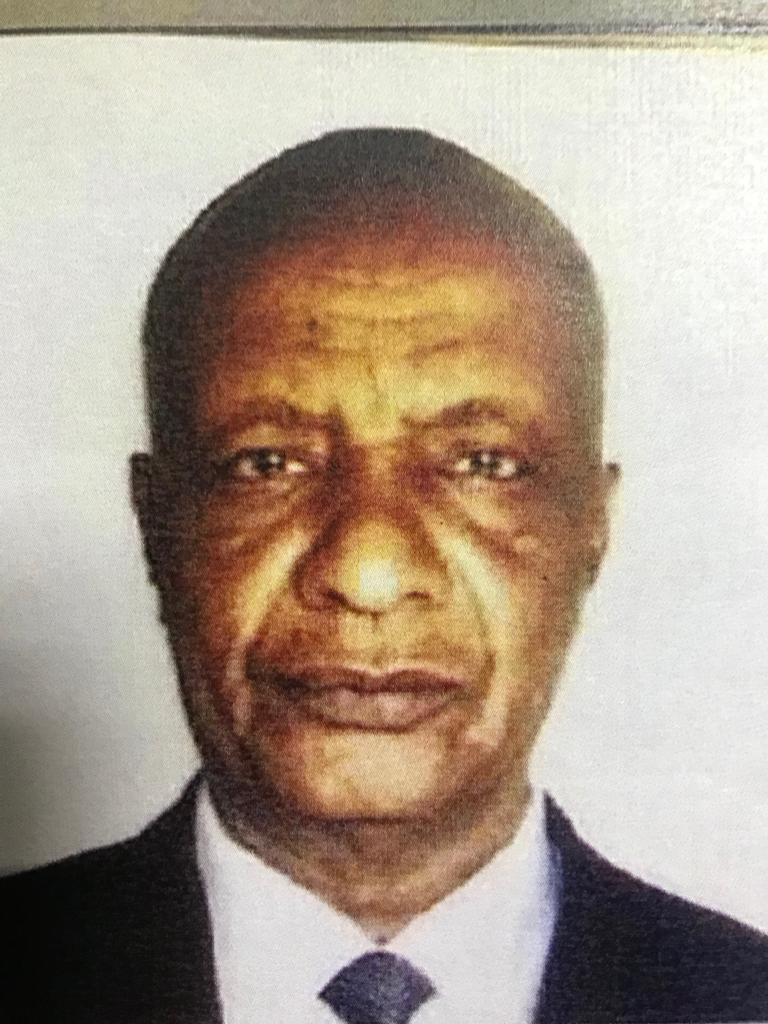 Yusuf Abdi Adan, the businessman behind the wild and fictitious allegations against Bluebird Aviation and its directors is a shadowy businessman with an equally murky past.

Adan recently authored a letter to the DCI purporting to expose alleged money laundering activities by directors Bluebird Aviation Limited.
We commissioned our own investigations to ascertain the veracity of the claims and we can now return our verdict.

Our interviews with stakeholders in the aviation industry show that the three directors of Bluebird Aviation are upright, straightforward and scrupulous businessmen.

From our investigations, we can report without fear of contradiction that the spurious claims contained in the letter to the DCI are from a desperate, deranged sore loser out to settle scores after losing a boardroom dispute.

Adan passes himself off as a miraa trader but those who know him think otherwise. He is reportedly engaged in some dubious business dealings.
Adan can thank Bluebird Aviation for making him one of the top property owners in Nairobi, and indeed Kenya.

From his dividends from Bluebird Aviation, Adan managed to acquire prime land and develop enviable portfolio of property in high end areas of Nairobi.

The sleazy Miraa trader also owns apartments on the upmarket Lenana Road and also several commercial buildings within Eastleigh.
According to people familiar with this dispute, Adan was once a major client of Bluebird Aviation who provided him with cargo services.

The company directors then invited him to be a director and shareholder of the company. “That is where the rain started beating them,” said the source. “He was a director from hell”.

After joining the company, Adan began to show his true colours. He tried to shortchange the directors and also manipulate things in the company. “He was unable to advance the vision and mission of the company,” said the source.

His antics exhausted his co-directors’ patience and they unanimously decided to kick him out of the company. Adan rushed to court but lost miserably. From High Court he moved to the Court of Appeal where he lost again to the three other directors of Bluebird Aviation Limited.

Unwilling to accept defeat, Adan moved further to the Supreme Court of Kenya where the matter is awaiting determination. Obviously fearing another embarrassing loss, Adan seemed to have resorted to character assassination and mudslinging against his opponents.

He authored the discredited allegations and sent to the DCI and then paid journalists and bloggers to publish the same malicious falsehoods against Blue Bird Aviation Limited, its three directors and other innocent Kenyans.

We have confirmed beyond reasonable doubts that there is no iota of truth in the defamatory allegations. They are mere rantings of a sore loser of a boardroom dispute and should be treated with the contempt they deserve.

Back to Adan’s background. Our investigations reveal that he was once on the terror watch list after being linked to gun running and drug trafficking.
Adan’s Kenyan citizenship is also questionable. He was born Jigjiga, Ethiopia, and it is not clear how he acquired his Kenyan citizenship.

“He came to Kenya in the 1970s but there is no evidence he naturalized as a citizen,” a source close to the investigations revealed. The source added that inquiry into his immigration status revealed suspicious activity.

During our own independent investigations, we found out that Bluebird Aviation is professionally run and highly respected firm. The directors were also found to be of impeccable character. “They are people who are hardworking and have developed this company to be one of the leading airlines in the region,” said a pilot, who requested to remain anonymous.

Another leading figure in the aviation industry, who is also a member of Kenya Civil Aviation Authority (KCAA) said: “The three gentlemen are upright and of commendable character who do their business in accountable manner.”

A Short History Of Mt Kenya Mafia As Told By CIA