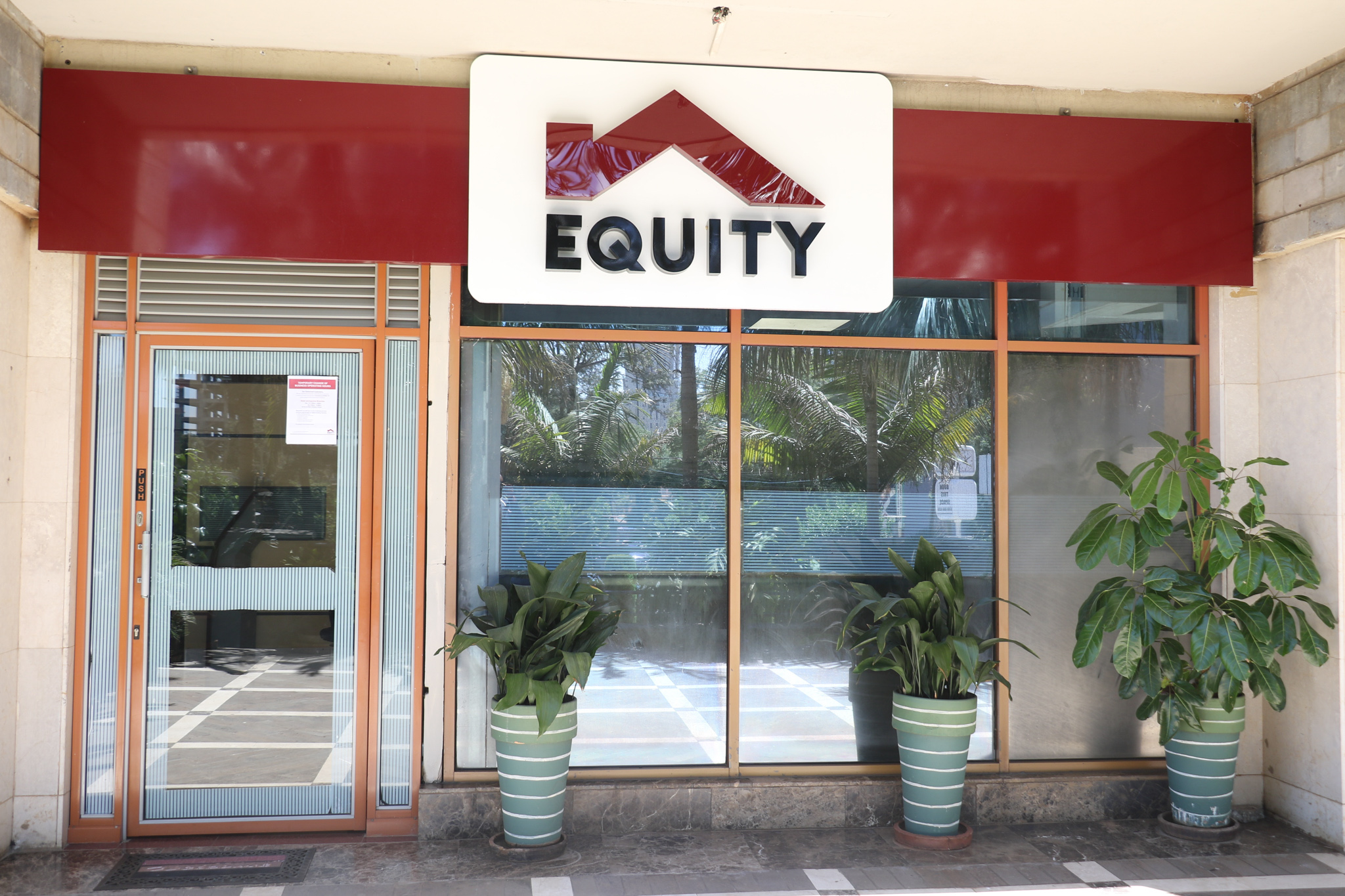 Equity Bank has been given a go ahead to sell houses belonging to real estate firm Suraya Property Group to recover its loans. This follows a ruling by the Court of Appeal on the prolonged battle that has seen several parties trying to take over the mansions in Kiambu.

The bench judge agreed with Equity Bank as a reputable lender and the real estate firm can still recover their money, in case the appeal, which is yet to be heard succeeds.

Justices Roselyn Nambuye, Hannah Okwengu, and Imaana Laibuta said the lender can auction the mansions subject to the issuance of fresh notices, as it was directed by the High Court in 2020.

The houses in dispute were constructed by China Wu-Yi company and financed by Equity Bank at a tune of more than Sh1 billion.

But the real state firm has been xperiencing financial woes after Muga Developers, a joint venture which is partly by Suraya was placed under receivership in 2020 by Equity Bank with Mr Muniu Thoithi and Mr George Weru being appointed as the administrators.

“The applicant having offered the suit property as security, it has become a commercial entity that can be compensated in monetary value,” the ruling reads. 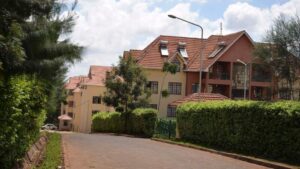 The court also noted that Muga Developers compeletly failed to demonstrate any efforts to pay back the loan. Equity has also failed in all its attempts to recover the millions it lent the developer to finance the housing scheme.

Suraya Property is owned by Peter Muraya and his wife Susan with whom he formed Muga Developers with the family of the late Samuel Gatabaki in 2007 to develop fourways junction estate. Gatabakis provided the land while Suraya was to source for funds to finance the development.

The luxarious estate which boasts of a mix of apartments, office blocks, a shopping mall, a fully-fledged country club and a three-star hotel is strategically located closer to the leafy Runda Estate.

China Wu-Yi which constructed the estate is also fighting to get some 10 houses as part of the payment for their services.

But Suraya Property has denied the claims stating that even if there was a deal to that effect, the property is charged to Equity Bank which granted the Sh1.76 billion loan to finance the project.

Kenya Insights allows guest blogging, if you want to be published on Kenya’s most authoritative and accurate blog, have an expose, news TIPS, story angles, human interest stories, drop us an email on [email protected] or via Telegram
Related Topics:equity bankFourways EstateSuraya propertties
Up Next