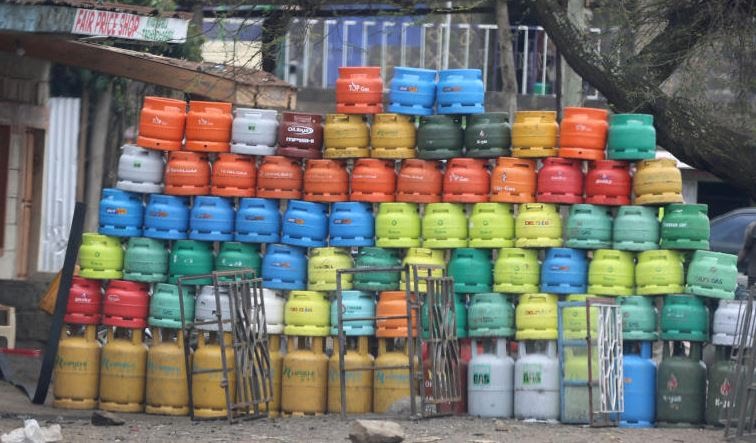 The 32 players colluded to fix the minimum prices of 6kg and 13kg liquefied petroleum gas (LPG) cylinders. The suppliers applied to enter in a settlement agreement where they were fined Ksh408,000.

“The association has paid a financial settlement Ksh408,000 which is equivalent to 5 percent of the relevant annual turnover and undertaken not to engage in anti-competitive conduct.”

This was in a bid to reduce competition among themselves and in turn guarantee themselves higher margins, but to the detriment of consumers.

CAK explained that although there was no evidence that the suppliers proceeded to implement the proposals, the intent was contrary to Section21 of the Competition Act, which outlaws restrictive trade practices like they were about to engage in full throttle.

Specifically, the association was found to have advocated for the enactment of the Energy Dealers Act 2019 with the objective of recommending pricing formulae to its members.

Restrictive trading practices are any habits used by a player in any industry to offer them a competitive advantage against another while doing business. This includes colluding to set prices for a product. A cartel way of handling business.

Following the fine imposed on them, EDA committed to implementing a competition compliance programme to sensitize its members and their staff about the provisions of the act.

The prices of LPG increased following the introduction of 16% value-added tax by the Kenya Revenue Authority (KRA) in April, 2021. KRA stated that the new tax would take effect from July 1.

Kenyans would be forced to part with Ksh300 more when purchasing either 6kg or 13kg of gas, which were among the zero-rated items. In February, Kenya Bureau of Standards (KEBS) called for stakeholders in the LPG gas and tanker businesses to use reinforced steel to minimize explosions.

Related Content:  David Ndii, Wehliye Warns Of Severe Consequences On The State’s Directive To Handover All Their Cash Reserves To The Treasury
Kenya Insights allows guest blogging, if you want to be published on Kenya’s most authoritative and accurate blog, have an expose, news TIPS, story angles, human interest stories, drop us an email on [email protected] or via Telegram
Related Topics:EDALPG
Up Next