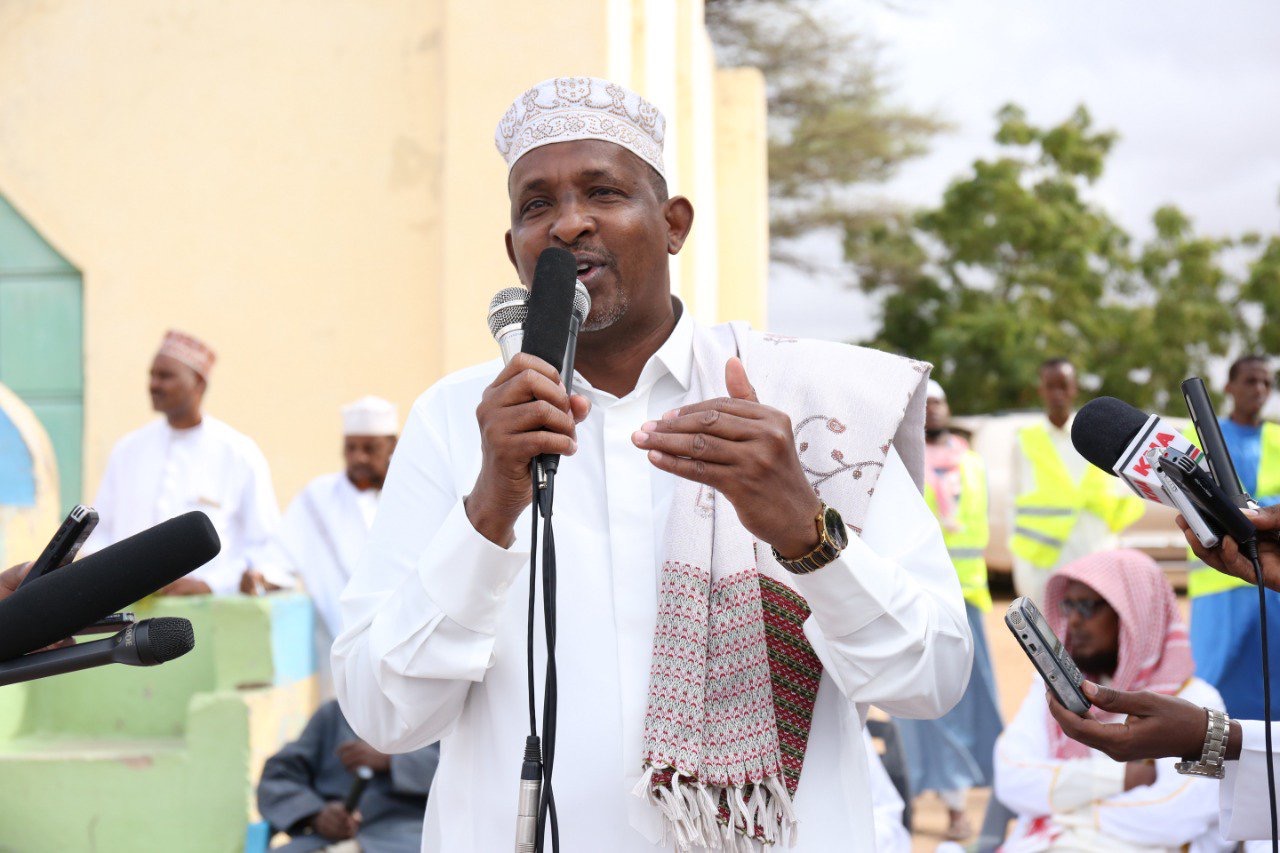 To the Director Criminal Investigations

Mid November 2015 a meeting was called by One Abdul Duale ( Son of Aden Duale) at boma hotel. In attendance was Faith( Director KPC), feicity Biriri( Director KPC), Joe sang (AG GM Finance then). The agenda was lack of control in KPC. The cartels had lost control as Previous MD Charles Tanui was sacked after Corruption allegations and his replacement was Mrs Florence. At this meeting of this 4 individuals a plan to oust was mooted. They had 2 Directors on their side already. Joe sang said he would convince Jerry and Neepee ( also Directors). The Kalenjins tasked Abdul Duale to Onboard John ngumi (Chair KPC) with whom they enjoyed a Cordial relationship.

A board meeting was subsequently scheduled 1 day before the Christmas holidays so that no eyebrows would be raised. In a Span of less than 1 hour Florence (Ag MD KPC) was ousted and replaced with Joe sang in Acting capacity. Mr Director kindly check the visitors book and Examine CCTV footage on 23Rd December 2015 at exactly 2:31 till 4:00pmYou will notice that Abdul Duale personally supervised the removal of Florence (Ag MD). Cctv footage from security will help you.

Abdul Duale was a close ally of Charles Tanui and often sat at the negotiating table for kickbacks on behalf of Tanui. When tanui left he became an orphan. Ag MD Florence had blocked all his contracts. Works were stopped and payments stopped also. He would visit Charles Tanui every other day probably to brief him on matters kickback.

After their successful mission to replace Florence the Cartel rejoiced and celebrated for days. Fast forward January 2016 Joe Sang os in office and alll cancelled contracts were reinstated. To begin with their was a Tender for Rehabilitation of the Nairobi – mombasa Pipeline that was awarded to The Duale family via Proxy during the Tanui Reign. It was Awarded to Center star Ltd. Amount was 490M. Florence (Ag MD) cancelled it after several issues were raised on the shell company.

The company had no experience for the sophisticated job that was to be undertaken. Mid January 2016 Abdul duale pushes for the reinstatement of the contract. Joe sang instructed the Mechanical team to reinstate it and he signed it off. A Kickback of 20M was delivered at Intercontinental Basement.
Distribution
joe Sang -6m
Faith and Felicity 6m
John Ngumi – 6m
Legal – 2M

The Cartel at KPC needed political protection and someone who also allowed them to eat unlike the DP who offered them protection but never allowed them to eat. DP would eat alone forgetting the team always. Political protection came via the Duale Family. Aden Duale and His son Abdul would protect Joe Sang from EACC, DCI and parliamentary Committees. In Return Joe Sang would be paying to the Duale family via Kickbacks.

The Budget for this project was 300M. Joe sang gave instructions 6 months before the tender was advertised that this One belongs to Aden Duale. Duale and Son setup a Shell company and partnered it with JV of Express Automation.

All bidders quoted less than 300M including ZTE. Express Automation/white space quoted 880M. 500m Above the budgeted amount. The tender was marred by threats of deportation to ZTE from abdul duale if they ever appealed.

The root cause of Evil at KPC was The Duale Family. Mr director charging Joe sang and Co will be useless and an exercise in Futility if the political engines are not touched.

If you have tips and relevant stories on KPC corruption drop us an email at tips.kenyainsights@gmail.com