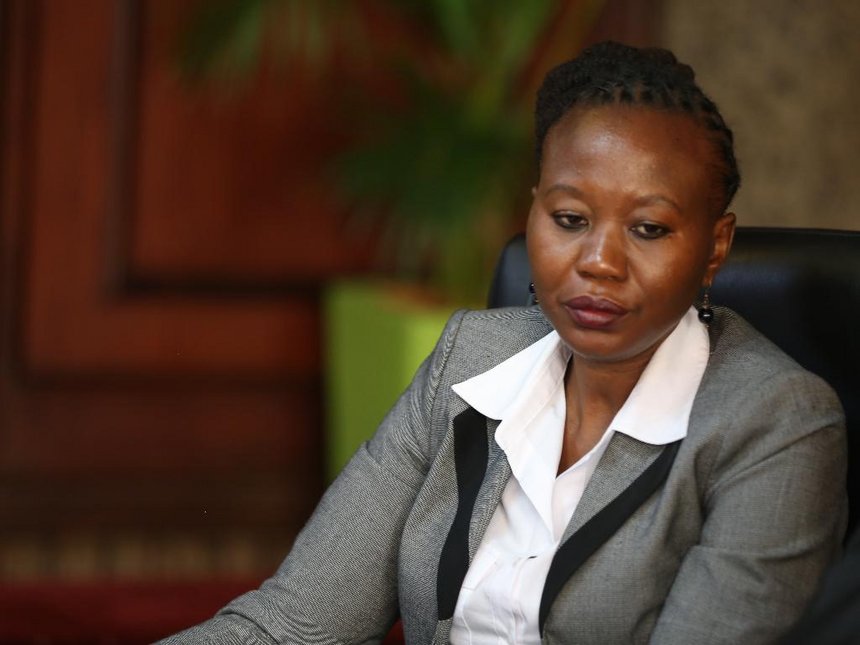 Just days after the Chief Editor of this site published an exclusive Wikileaks exposé on why the longest-serving Attorney General of Kenya Senator Amos Wako and his family were banned from going to the United States, former IEBC Commissioner Dr Roselyn Akombe has slammed the Busia Senator for pretending dumb about the blacklisting by Trump administration.

Need we remind you, sir that you served as AG during the Moi era? Goldenberg scandal, the torture of human rights defenders…. https://t.co/ZUGk2MZF3B

US Secretary of State Michael Pompeo stated that the former long-time Kenyan Attorney-General, was involved in substantial corruption and graft dealing.

“Today’s action sends a strong signal that the United States is a valuable partner in Kenya’s fight against corruption,” said Pompeo in a statement on Monday.

In his defense, Senator Wako challenged the US government to table evidence that he was involved in graft. He further claimed that the US was unable to do so in justification of the 2009 travel ban.

“When the US issued a travel ban against me in 2009, I instructed my attorney to write to them to demand this information and it was not forthcoming. I still demand to know because I have never been implicated in corruption or prosecuted for the same. It took over 6 months for my attorney to receive a reply. I am a man of integrity because I have never been involved in any form of corruption,” he added.

The US government has bannished Amos Wako, his wife Flora Ngaira and son Julius Wako.

Related Content:  Study Shows 30 per cent Of Kenyans Couldn’t Afford To Pay Rent In April
Kenya Insights allows guest blogging, if you want to be published on Kenya’s most authoritative and accurate blog, have an expose, news TIPS, story angles, human interest stories, drop us an email on [email protected] or via Telegram
Related Topics:amos wakoIEBCRoselyn AkombeUS
Up Next