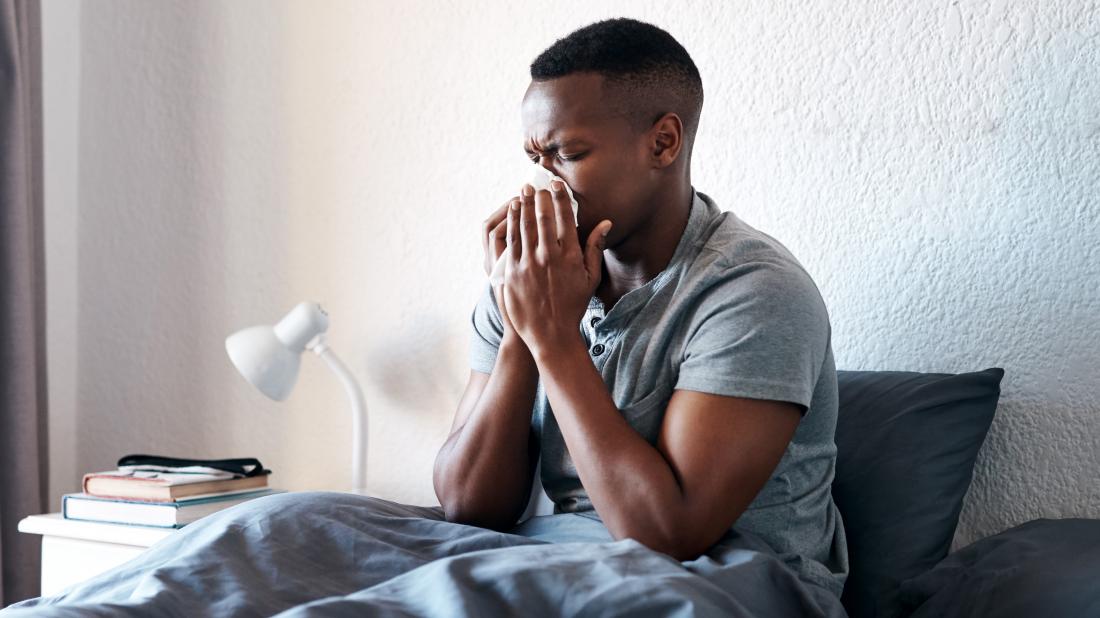 The Kenya Medical Research Institute has refuted reports circulating on local media and social media on the alleged ‘outbreak of influenza’ in the country.

“Our attention has been drawn to a newspaper articles and alerts circulating on both local media and social media on some alleged ‘outbreak of influenza outbreak in the country under the title “KEMRI Study Reveals Influenza Outbreak,” said KEMRI through a statement.

It said that the information was attributed to their research was not only incorrect, but also taken out of context and has only succeeded in causing undue panic to members of the public.

KEMRI said that the alleged ‘outbreak’ was based on a total of the 36 samples tested over a three-month period from September to November 2021 during its usual surveillance exercise in the country.

Out of the 36 samples, only four tested positive for flu which it said was an insignificant finding to warrant concerns of an influenza outbreak especially within the tropics.

“On average, the four positive tests within a three-month period may equate to nearly one positive case per month which does not reach the threshold of an influenza outbreak,” said KEMRI.

“We know from our long-term studies in Kenya that influenza viruses circulate all year, so you can expect a certain number of people to have the flu at any given time which is not considered an outbreak,” the statement read.

According to KEMRI, previous studies have shown that Kenya records two peaks following rainy seasons saying that the information was not sufficient to declare it as an outbreak.

“Overall, the public should therefore not panic about the reported ‘outbreak’ of influenza.”