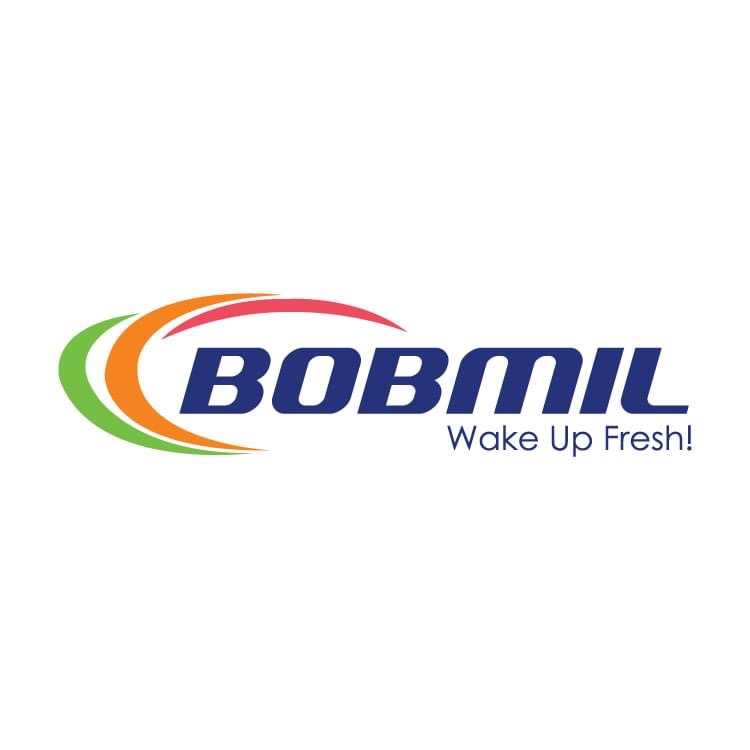 Bobmil Industries, the makers of popular Bobmil mattresses is currently under investigations by Kenya Bureau of Standards (KEBS) following a complaint from a disgruntled client lodged by Consumers Federation of Kenya (Cofek).

According to the complaint, the customer bought it from a distributor in Bungoma on 13th October believing it was the best quality as advertised only for the mattress to get spoilt a day later after using it once.

“I had bought a mattress from Bobmil mattresses distributors in Bungoma, the matters was a high density matters and the price was for a high density ‘mzito’ mattress as they call it. After sleeping on it the first night, the mattress bulged and caused me severe back pain that led me to seek for medical advice.“ Complainant said.

“I returned the matters for returned but they refused claiming I should go to the Bobmil factory in Nairobi.“

The complainant says he visited the company’s headquarters along Mombasa Road and was dismissed. Having been disregarded, he then took the matter ahead to the Kenya Bureau of Standards.

“KEBS advised it will take them 28 days to conduct the investigation but between now and then a lot of customers will be affected by this substandard products sold by Bobmil mattresses. I have a similar case of a friend who bought the same matters in Kitale and is also a complement in this case.“ 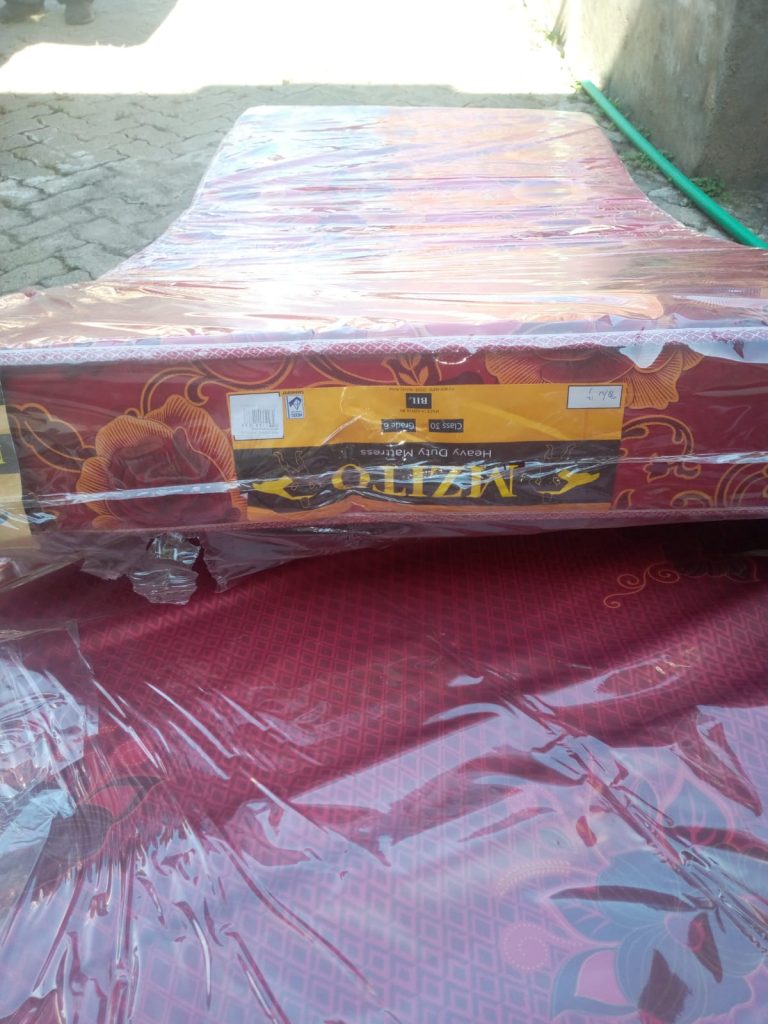 The ‘high density’ mattress in question. 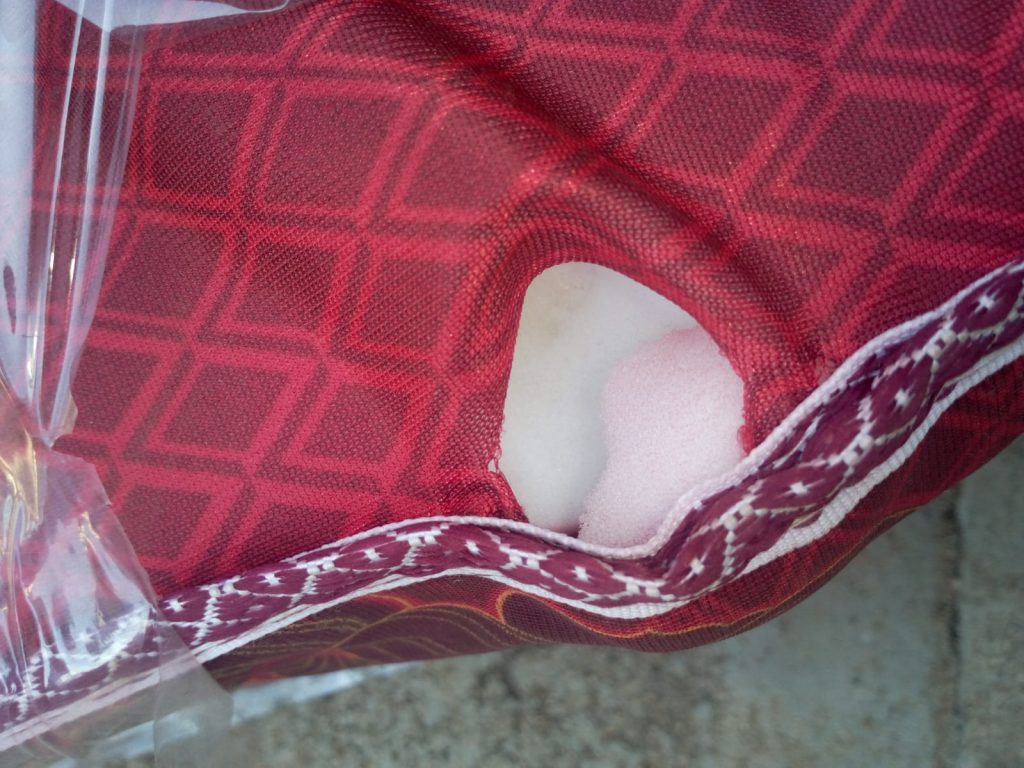 The damage after using it for one night.

Kebs is expected to issue a report on the investigations in 28 days. This should put to an answer as to the extent of which the alleged faulty mattresses has spread to the market.

A similar case also has been lodged. 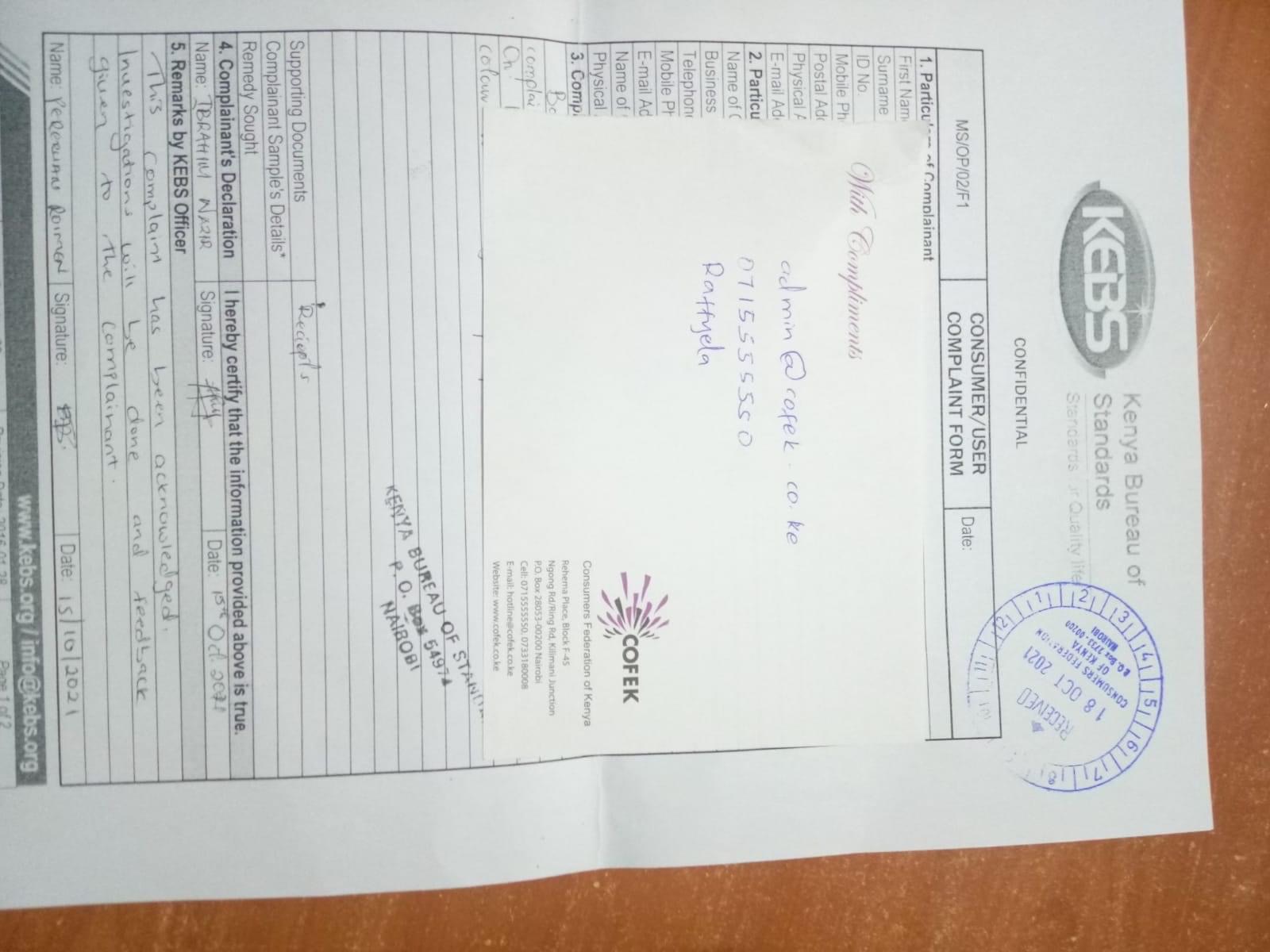 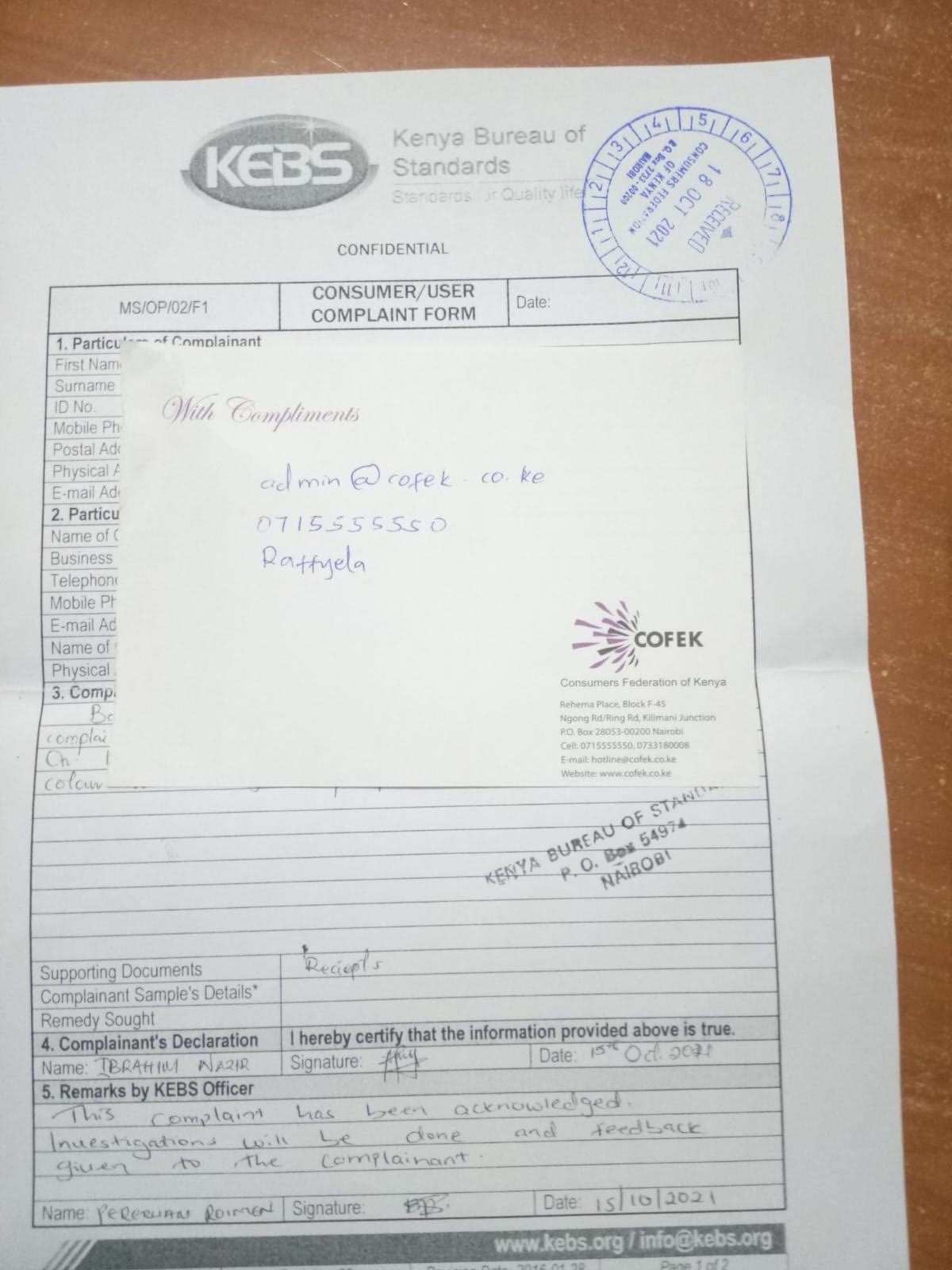 Kenya Insights allows guest blogging, if you want to be published on Kenya’s most authoritative and accurate blog, have an expose, news TIPS, story angles, human interest stories, drop us an email on [email protected] or via Telegram
Related Topics:Bobmil mattresses
Up Next