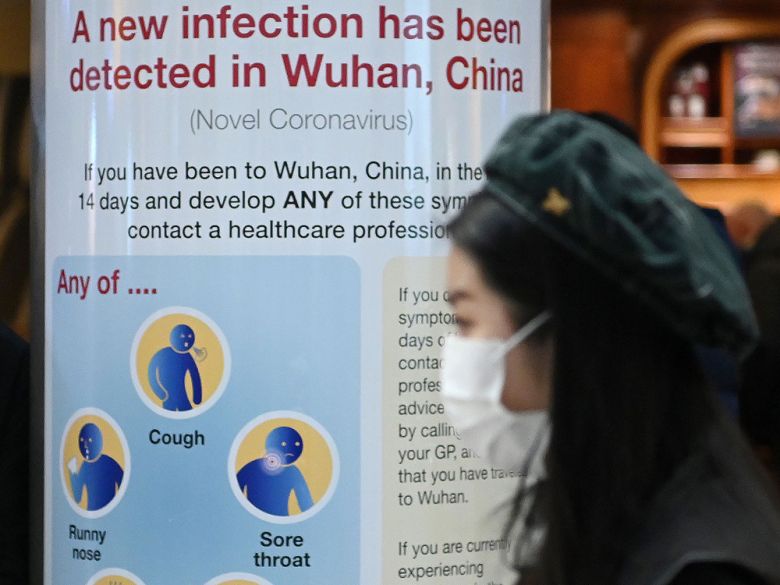 With over 1800 people dead due to this new Corona virus outbreak, there is fear and confusion over the origin of the epidemic all over the world, you may have already had stories about the virus being a weapon of mass destruction, Thanos all over again! or the scientist error rumours and hundreds more.

The virus, known as the Wuhan coronavirus because of the central China city where it originated, has infected thousands of people worldwide, and China has restricted travel within the country amid the rising death toll.

Perhaps the most famous one at the moment, social media especially is buzzing around the idea that the virus has been patented by Bill Gates. This theory claims that the Bill and Melinda Gates Foundation predicted, and are somehow profiting from, the coronavirus outbreak. As evidence, posts with these allegations point to financial ties between the Gates Foundation and the United Kingdom-based Pirbright Institute, as well as an event held Oct. 18, 2019.

“The Bill and Melinda Gates Foundation, the Johns Hopkins Bloomberg School of Public Health and the World Economic Forum co-hosted an event in NYC where ‘policymakers, business leaders, and health officials’ worked together on a simulated coronavirus outbreak,” reads an article published by a website called IntelliHub.

On Oct. 18 an outbreak simulation was conducted, and tax records show that the Gates Foundation has supported the Pirbright Institute in the past. The Pirbright Institute owns a patent for a form of coronavirus that could potentially be used as a vaccine to prevent diseases in animals. Pirbright scientists say they are not currently working on any human coronaviruses like the Wuhan strain.

Related Content:  Why Aden Duale And 11 Other MPs Could Be Removed From Office

News that the virus is a bioweapon engineered by Chinese, who accidentally leaked it or it was created by Americans who deliberately released it have been spreading faster than the disease itself.

One theory was spread by Bill Gertz from The Washington Times, his story was based almost entirely on an Israeli biological warfare expert, Dany Shoham. It points out that the epicentre of the outbreak was just 32km from the Wuhan Institute of Virology, which houses China’s only P4-Level Biosafety Laboratory, the highest-level classification of labs that study the deadliest viruses on earth.

The theory says a Chinese researcher at the Wuhan Institute who is a “pioneer of global bat immune system research” has his CV well-qualified to create a bioweapon like the new coronavirus.

Other reports say that the virus was released by Washington as part of a multi-pronged war against China. Experts have, however, pointed out that as a bioweapon, the new virus is pretty useless and would be very inneficient. It appears to kill just 2 pc of victims and each patient spreads it to an average of only 2.2 people.

A spot check on the World Health Organization (WHO) website reads that “Coronaviruses are zoonotic, meaning they are transmitted between animals and people.  Detailed investigations found that SARS-CoV was transmitted from civet cats to humans and MERS-CoV from dromedary camels to humans”.

Conspiracy theories are parasitic narratives feeding on the anxieties and fears of the age.