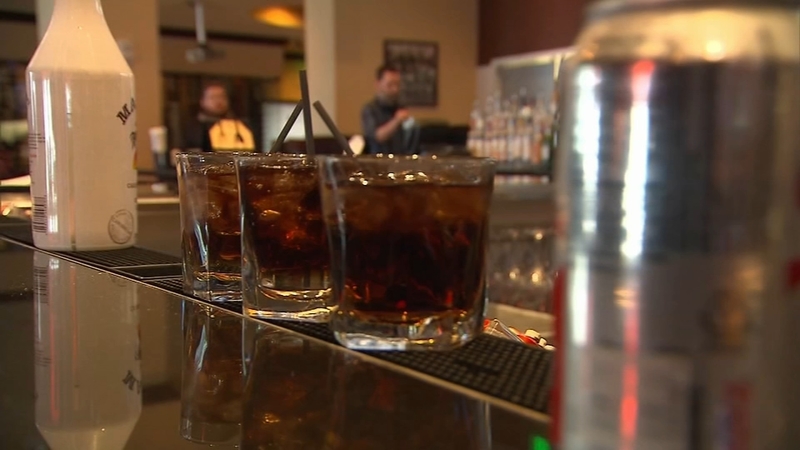 Legislation that would have allowed for bars to open between 3 pm and 11 pm on weekdays and between 11am to 11pm during weekends and gazetted public holidays has been rejected. The proposed law had also given the go ahead to  drinking of alcohol at any venue that sold alcohol and food at any hour of the day or night as long as the partaker had also ordered food at the venue before indulging in the liquor consumption.

Embu Governor Martin Wambora has declined to assent to the Alcoholic Drinks Control Bill and has sent back the proposed law back to the county assembly with a memorandum citing the clauses that he wants amended.

Wambora wants the official hours for opening bars remain as is in the National Alcoholics Drinks and Control Act, which stipulates drinking hours from 5 pm to 11 pm on working days and 2pm on gazetted public holidays and weekends.

Evurore MCA Duncan Mbui had argued that opening bars at 3 pm would give government agencies time for inspecting the cleanliness of bars and checking the quality of liquor sold to residents because such officers perform their duties up to 5 pm. “The county enforcement officers will also have an opportunity to scrutinise business permits early in the day,” he had said.

Mbeti North MCA Peter Murithi had also said that an increase in drinking hours was not condoning alcohol abuse, but was a way of rescuing the idle youth who do menial jobs at urban centres from illicit liquor.

A section of the MCAs had, however asked for least two alcohol free days set aside weekly to encourage sobriety and reduce the widespread cases of liquor abuse in the county.

Related Content:  DPP Haji Orders For The Arrest Of Tabitha And Joseph Karanja Over Sh14B Keroche’s Tax Evasion
Kenya Insights allows guest blogging, if you want to be published on Kenya’s most authoritative and accurate blog, have an expose, news, story angles, human interest stories, drop us an email on tips.kenyainsights@gmail.com or via Telegram
Related Topics:
Up Next