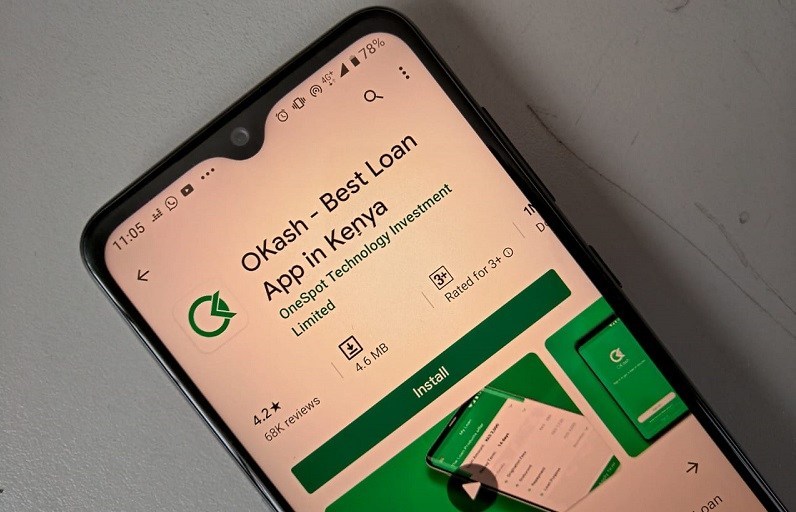 The Central Bank of Kenya (CBK) is working on a law that will, for the first time, cover digital mobile lenders in fresh efforts to curb the harrasment menace which has been reported over the years. CBK says the move was inspired after reports of Kenyans commiting suicide after unnamed digital lending applications harassed and public shamed them.

Because the mode of operation of loan apps is not guided by a solid legal framework, Kenyan borrowers have been exposed to harassment by the lenders when they default or take an extended period to furnish their loans.

Those who have come forward say the lending apps continously call and send text messages to their contact list including employers, business partners, spouses, relatives and friends about their inability to repay debt, causing them embarrassment and emotional stress.

While the CBK has been doing nothing to regulate the space, Google recently issued a new set of rules for mobile loan apps. At the beginning of 2020, a number of apps, most of which operate in Kenya were kicked out of theGoogle play Store. Some of the culprits include Opera’s creations, namely Okash and OPesa that have been accused of subjecting customers to outrageous terms, such as a two-week repayment period, insane interest rates and outright harassment for defaulters.

Amid the sad tales by victims of public shaming and harassment by the digital lenders, the CBK Deputy boss on Thursday last week said the regulator and the Treasury are preparing a law to also curb digital lenders exorbitant monthly interest rates. a digital lending charter that will guide app-based lending should is in the works.

Related Content:  Betin Kenya Is Dead
Kenya Insights allows guest blogging, if you want to be published on Kenya’s most authoritative and accurate blog, have an expose, news, story angles, human interest stories, drop us an email on tips.kenyainsights@gmail.com or via Telegram
Related Topics:
Up Next