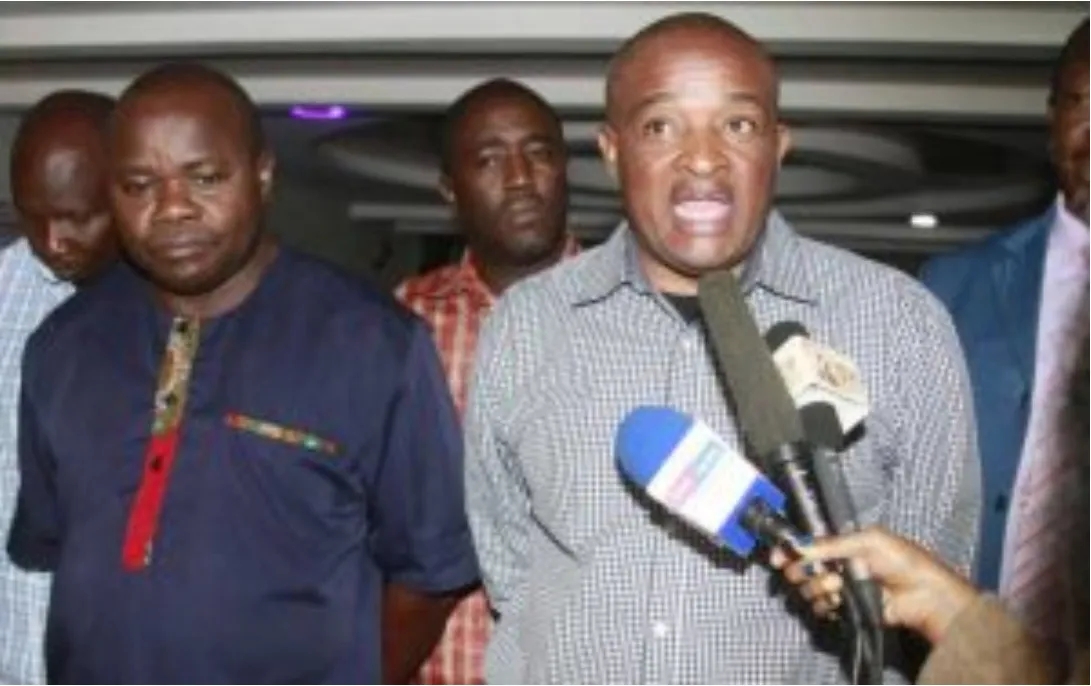 Former financial giant Harambee Sacco Society Limited is fighting for survival following a rapid membership loss that has left it on the brink of collapse.

In the last three years alone, they have lost over 17,000 members, leading to a Sh4.82 billion payout.

This latest development comes in the backdrop of endless reports of mismanagement and fraud which threw the Sacco into disarray.

The majority of its clients are drawn from the military, National Police Service, National Youth Service, national and county governments, parastatals and departments and constitutional bodies.

Before his appointment as the Harambee Sacco CEO, Ochiri served as the former chief executive of the Safaricom Sacco.

Its financial report for the year 2021 showed that ongoing departures are largely founder members who make up the most loyal segment of its membership.

The records further show that the Sacco’s operation costs increased from Sh274.49 million to Sh2.166 billion in 2021 due to higher financial expenses and personnel expenses.

However, its annual revenue for 2021 surged to Sh4.2 billion having recorded a 32 per cent growth attributed to an increase in loan uptake, while the firm disposed of assets to boost liquidity.

The growth of members’ deposits and savings was hindered by almost equivalent withdrawals, where the society paid out a total of Sh1.42 billion to members who withdrew in 2021, compared to Sh1.32 billion paid to members who left the Society in 2020.

In 2017, Harambee Sacco Limited deficit before tax rose to Sh1.39 billion compared to Sh197.2 million surplus before taxation in 2016.

Needless to say, the institution has regularly been in the cross-hairs of the Sacco Societies Regulatory Authority (SARSA).

In 2012, a SARSA inspection found that the Harambee was in an acute liquidity crisis having failed to meet nearly all prudential parameters.

They had a negative core capital and had material variances between the outstanding loan portfolio reports and provisions for loan losses, at the time.

In 2015, an official at the Sacco was sent on compulsory leave while an interim audit of controversial expenditures and inconsistent questionable figures of Front Office Savings Activities (FOSA) loan totalling Sh3bn was underway.

He was temporarily forced out just three days before the deadline for submitting reconciled FOSA loan report to SARSA.

The audit targeted three lines of alleged cash fleecing conduit of imprest, I Owe You, a summary balance sheet detailing bank records of loans paid up in cash and a marketing vote.

In the past, Harambee Sacco Limited has been embroiled in controversies of massive financial scams and unresolved murders of senior officials.

For instance, former Finance Manager, the late Benson Ojiambo, was murdered at point-blank range by a lone gunman in Embakasi, Tassia Estate along Outering Road on October 29, 2012.

A week prior to his death, Ojiambo was set to appear before the Agriculture, Co-operatives parliamentary committee for questioning over the alleged financial scams, and massive fraud cover-ups as revealed in SARSA’s confidential report in 2012.

The late Ojiambo was in charge of reconciling collections from the cashiers and ATM withdrawals with the computer entries and had prepared to present a report on the ATM scheme to the parliamentary committee.

Ordinarily, SACCOs are allowed to borrow a maximum borrowing of 25 per cent of the total value of assets upon an AGM authorisation through a resolution by all members.