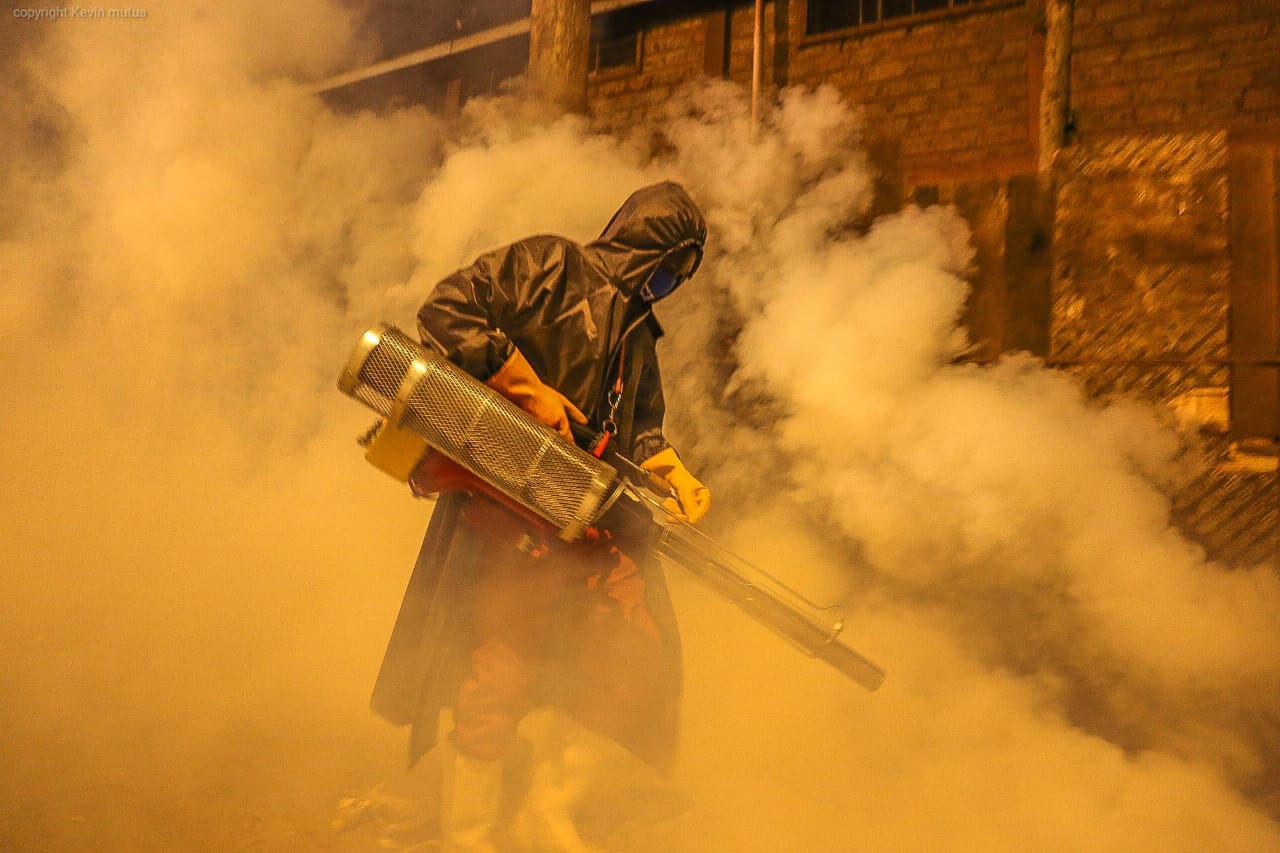 Despite the racist hostilities against Africans, China’s influence in Africa is expanding as Beijing races to help the continent from the impact of the COVID-19 pandemic.

African nations are currently arming themselves against the coronavirus – and almost everywhere they are receiving support from China.

In Ethiopia and Burkina Faso,as an example, Chinese doctors have been working as advisers in the fight against the global pandemic.

DW correspondents across the continent have reported the arrival of containers from China, packed with masks, ventilators, and protective suits.

Chinese billionaire Jack Ma and his foundation are making a name for themselves with large donations flowing to Rwanda, Cameroon and many other countries on the continent.

What is behind ‘mask diplomacy’?

For Stephen Chan, Professor of Politics and International Relations at the London School of Oriental and African Studies (SOAS), China’s relief efforts are urgently needed. “They supply masks, ventilators and testing equipment — all of which Africa lacks,” Chan says, adding that the Chinese government is doing this to cement its diplomatic relations with Africa.

It’s nothing new, he says, because China has been active in Africa for many years with infrastructure projects and aid programs.

The support amid the pandemic can, therefore, be seen as a continuation of this partnership and as a sign of goodwill, says Chan. “Especially given the recent problems that have arisen in China regarding Africans living there.”

Africans living in China’s city of Guangzhou have been subjected to compulsory coronavirus testing and a mandatory 14-day quarantine.

Related Content:  Kenya: Restaurants Re-Opening, Good For The Economy, Disastrous For The Health

Foreigners are often seen as potential carriers of the coronavirus, which is why Africans have been denied access to supermarkets or even had their rental contracts terminated.

So far, the Chinese government has denied the racism accusations, but behind the scenes, says Chan, they have taken some measures. The authorities in Guangzhou have embarked on anti-racism campaigns to tackle the issue.

But outraged op-eds in the African media show China’s image has been damaged on the continent.

Cobus van Staden, an expert at the South African Institute for International Affairs (SAIIA) in Johannesburg, agrees. “There were many angry reactions after the hostilities against Africans in Guangzhou,” he told DW. “We are now seeing pressure from African civil society [groups] demanding answers from their governments.”

‘We are all in the same boat’

But African governments do not have many options, says van Staden. The crisis has forced the continent to cooperate even more closely with China than before. “The global economic crisis forces Africa to renegotiate its financial debt with China.”

Stephen Chan also does not expect a change of course in Africa. “I do not believe that these incidents will damage the political relations between the two continents,” the expert said, adding that “there are very few ructions at the official level.”

According to Chan, it is clear that China will continue to increase its influence in Africa as a result of the crisis. The current aid measures convey a clear image of China as an understanding and helpful partner on the continent, he believes. Also, because the Chinese economy has suffered a setback due to the coronavirus crisis, the Chinese message to Africa is clear: “We’re all in the same boat.”

Related Content:  Dear Mang’u High-School Alumni; Exploiting Youth Isn't Wealth Creation, Neither Is It Rocket-Science
Kenya Insights allows guest blogging, if you want to be published on Kenya’s most authoritative and accurate blog, have an expose, news TIPS, story angles, human interest stories, drop us an email on [email protected] or via Telegram
Related Topics:
Up Next

Kenya: Restaurants Re-Opening, Good For The Economy, Disastrous For The Health