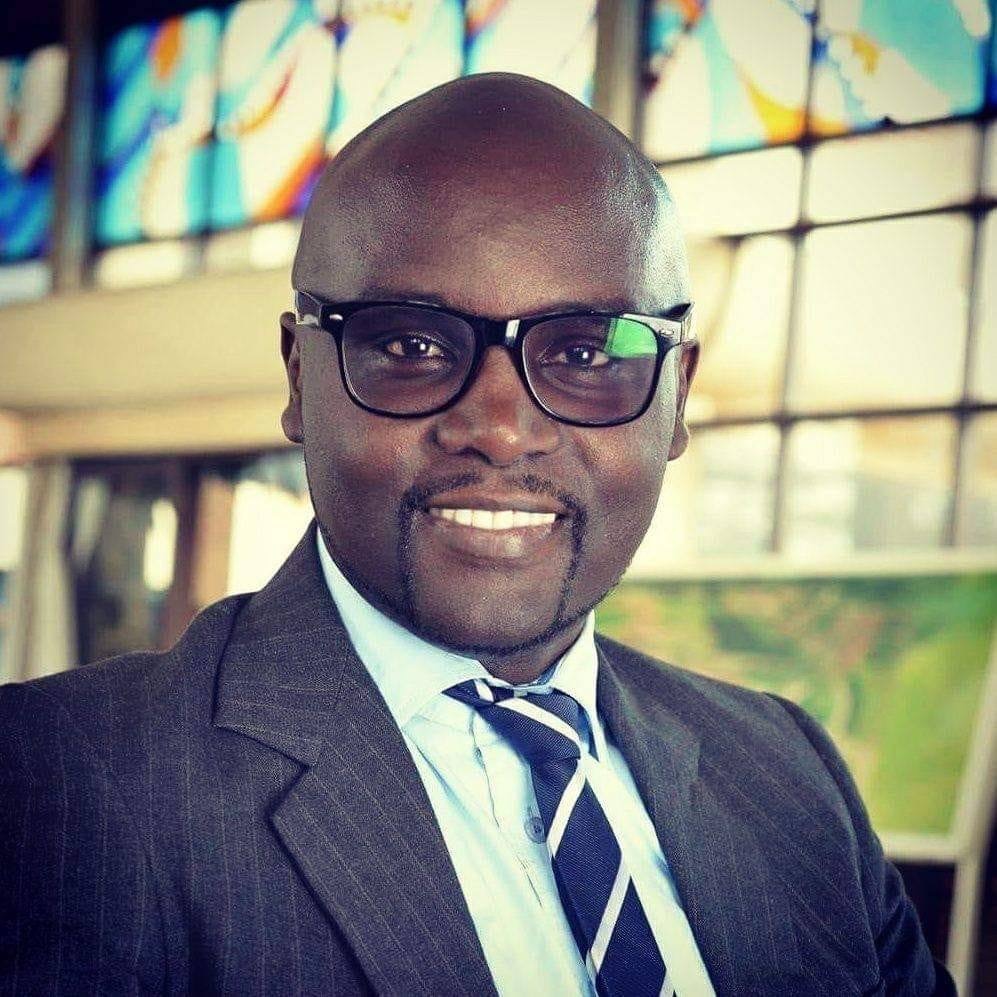 Harrison Mumia, the founder and President of atheists in Kenya, has suffered a blow from his employer CBK after disciplinary action was keyed on him following a cause of action letter in response to anti government tweets that he made.

Mumia was first served with a notice to show cause on 23rd May 2017 where he was accused of  disobedience and insubordination from various post that he made against the government, he was cautioned and told maintain political neutrality.

He might have survived but eyes remained on him, according to HR Acting Director, Terry Ng’ang’a, Mumia violated his terms by repeating the same posts that criticized the government.

In a supposed tweet captured from Mumia, It reads,”I thought MP Alfred Keter was in government. I thought he was ndaani ndaani, mbona anashikwa tena na his government tena? Unless being in government is a myth, to those who voted jubilee mko ndani ya government in best sense?”

He was accused of going contrary to the Public Officers Ethics Act No 4 of 2003 by stating his political opinion and for suggesting that action on Sang was politically motivated and not out of fair investigations. CBK was handling the case.

In the same arguments he was accused of gross misconduct by discrediting his employer(CBK) who was part of the investigating agencies on Keter’s case.

In another post he tweeted, “can jubilee NEC make Uhuru resign like the ANC did for Zuma? Does jubilee have a NEC? If it happened, it would be a relief for Kenyans. Right now any change from Uhuru is better than Uhuru any!!”

According to CBK, this was a clear partisan, political stand that Harrison had made thereby violating political neutrality. He was suspended as investigations continued and officially dismissed on January 11.

Mumia in his defense, denies authoring the said tweets, “The letters quote TWEETS that were NOT authored by MYSELF. They do not mention anything about CBK or anyone. CBK has clearly demonstrated  that it will gag fundamental FREEDOMS and RIGHTS of employees who seem to be anti -establishment.”

The atheists president believes that there’s more of political witchunting involved in his case, “Assuming those were my TWEETS, it doesn’t lay ground for gross misconduct. CBK should realize that many Kenyans engaged in all sorts of political conversations before, during and after the elections. I believe Ms Terry Ng’ang’a (Ag. Director) was behind the scheme.”

Mumia believes his rights to free political expression has been abused and will be seeking legal redress and possibly win his job back or be compensated, “I am putting together a law suit against the CBK seeking damages. I also will seek audience with other parties that will help me fight this clawing back of our Constitutional Rights by the deep state at CBK.” He concludes.

What do you think about the action taken by the bank.