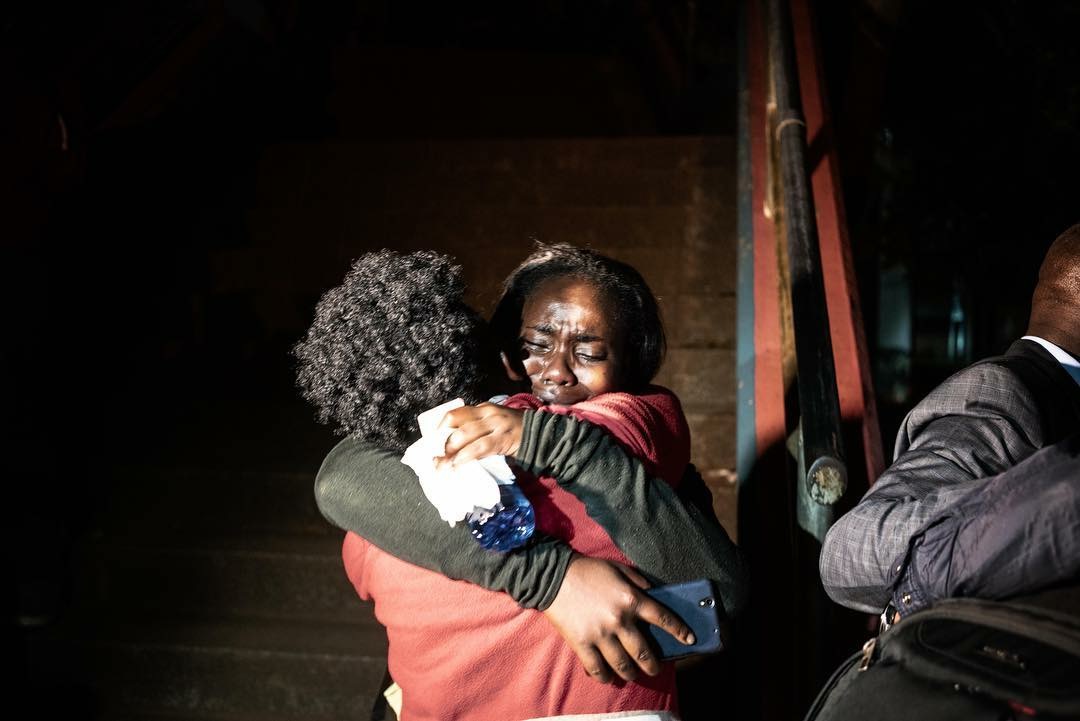 When the armed attackers stormed into Dusit, the establishment had close to a thousand civilians going about their businesses. When the first attacker blew himself up in a suicide bomb mission, life took a sharp turn and it was everyone running to save their lives.

At the end of the 18 hours ordeal, 21 innocent people had been fell by the evil acts of 6 terrorists. Police say they rescued over 700 civilians. While some were quickly evacuated, some were trapped in buildings and had to endure every scary moments it came with.

Thanks to the swift action by our galatant Officers, last rescue was done at around 3am before the terrorists were cornered and fell. Fredrik Lernelyd for AFP, captured and shared the images below, showing the moment survivors running into the arms of their friends and relatives whom had camped outside praying to see them walk out alive. 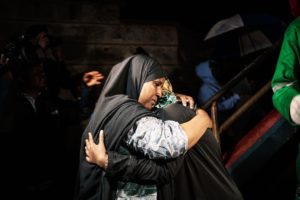 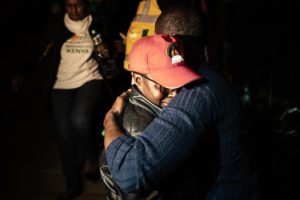 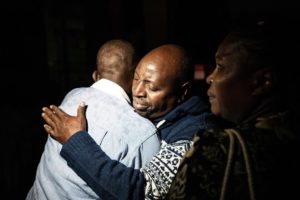 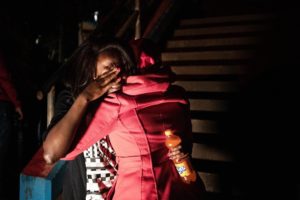 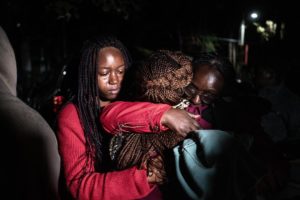 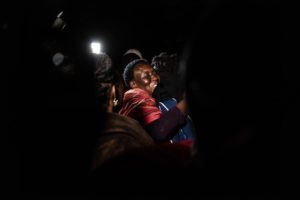 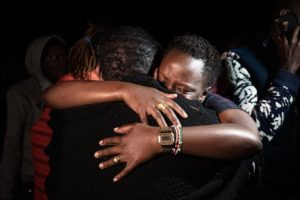 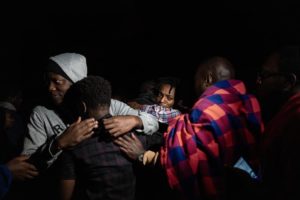 Kenya Insights allows guest blogging, if you want to be published on Kenya’s most authoritative and accurate blog, have an expose, news TIPS, story angles, human interest stories, drop us an email on [email protected] or via Telegram
Related Content:  Did Uhuru Cough Sh6.9 Million To Display Kenyan Flag On Burj Khalifa?
Related Topics:
Up Next