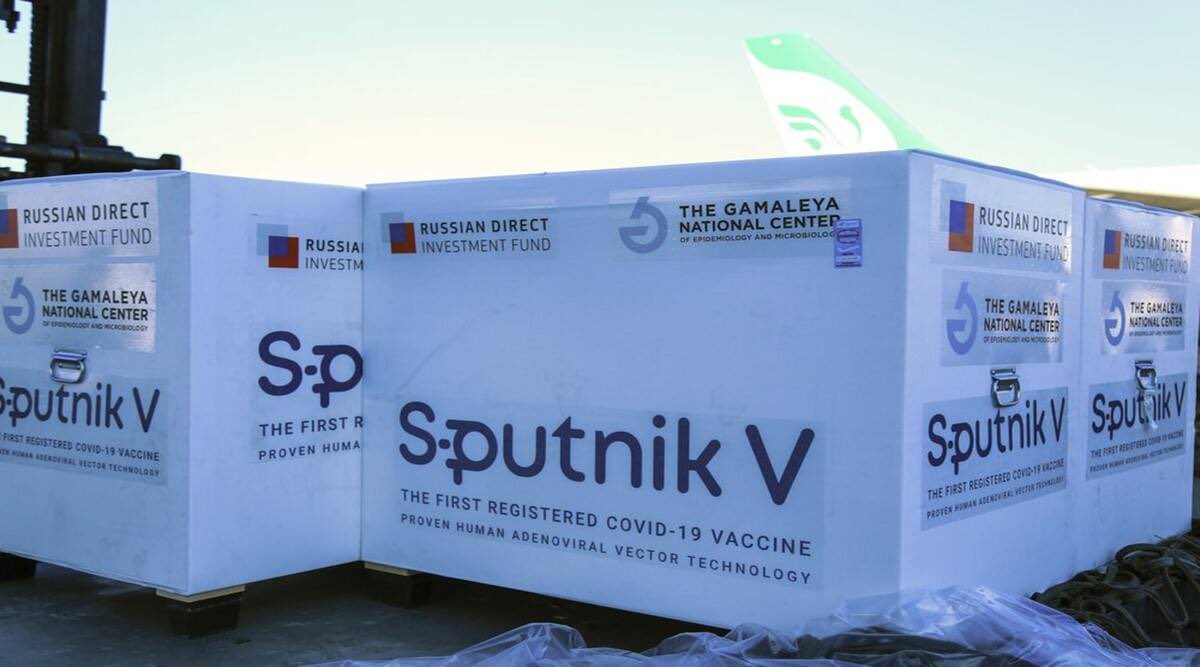 Kenya has been applauded by the CDC in their step to ban importation of COVID-19 vaccine by private companies, this came after Russian vaccine Sputnik-V had been imported by local companies and attracted a number of able Kenyans whom were already willing to pay Sh12,000 for the rare vaccine.

The government’s move has been received harshly by critics who questioned the motive behind the reversal given that the state had earlier admitted that the importation was done through the right channels and met the standards.

Others have also read politics into it after speculations that the Deputy President who had publicly received the vaccine was also behind the importation. Ruto and the President Uhuru have not been seeing each other eye to eye in the recent times.

Kenya has not yet crossed the 1,000,000 vaccination mark against the 52M population and wuth the virus ravaging the country, many have felt the process of vaccination is disturbingly slow yet many people need to be vaccinated for the return to normal life. Kenya has since made stiff restrictions from curfews to closing bars and minimizing crowds in social events for 60 days.

While many have expressed their displeasure to this, others are seeing it differently, CDC Africa’s Director Dr. Ahmed Ogwell in a statement to the press agreed with the government’s stand, “I applaud the Government of Kenya for aligning with the rest of the  world in making #CovidVaccines a public good. The risks of opaque importation far outweigh any benefits. Vaccines save lives.”

Lancet’s chief pathologist while echoing the CDC’s stand said, “Key word is OPAQUE importation and that is the aspect to be dealt with, the onus of which is on the Government to ensure transparency and accountability thereby facilitating a clearer process for increased vaccine availability regardless of the validated importers & vaccine type.”

There has been a credible fear not just in Kenya that unscrupulous business are taking advantage of the of the weak systems to import the limited vaccine. Interpol has had to issue a warning on fake vaccines being imported to unsuspecting countries and advised that only vaccines imported through government bodies should be trusted.

According to sources, the importers of the Sputnik-V into Kenya had already brought in 100K doses with 3M said to be on high sea coming to Kenya. The government when issuing the ban, allowed those who had been vaccinated for their second dosage what remains questionable is where the rest of the imported vaccine will be sold or destroyed and the rest on shipment.