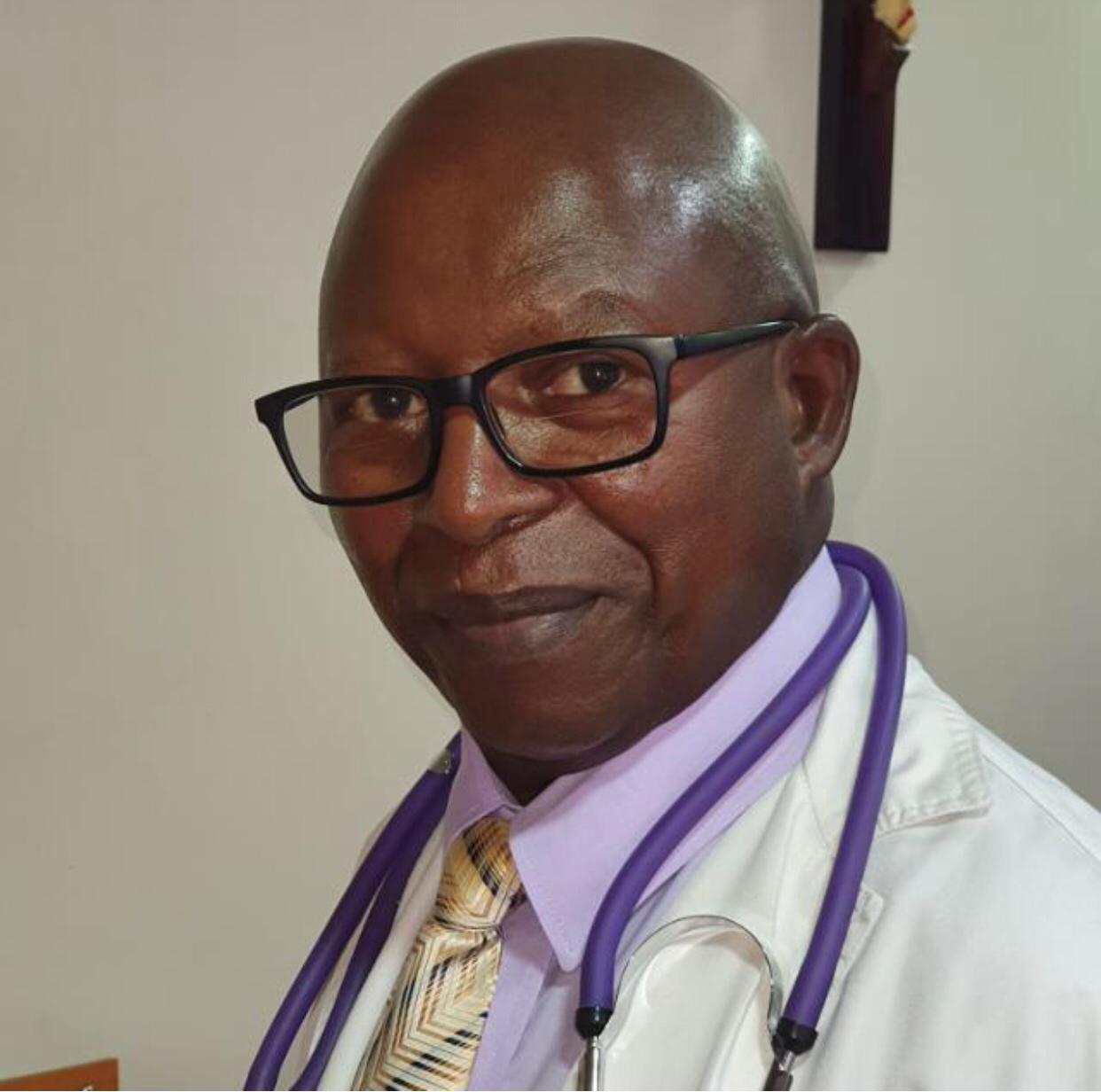 Dr Stephen Karanja, chairman of the Kenya Catholic Doctors Association (KCDA) has succumbed to COVID-19. Just last month in March when Kenya was rolling out the vaccination program for the virus, Dr. Karanja made headlines with group of doctors associated with the Catholic Church warning Kenyans against taking the vaccine arguing that they are unsafe and unnecessary.

This was just a day after Kenya received its first shipment of 1 million vaccines as part of the global COVAX project, the Kenya Catholic Doctors’ Association (KCDA), led by Dr. Stephen Karanja, called on people to reject the vaccine. The ten page statement issued on March 3, addressed a number of issues, ranging from the injections themselves, to COVID tests, as well as pointing to underhand connections to billionaire globalist Bill Gates.

In the opening letter, the KCDA stated that there were already existing treatments for the virus, and that “We also know that vaccination for this disease is totally unnecessary making the motivation suspect.”

The doctors first noted the highly exaggerated estimate of COVID cases, made by the Director General of Health last year, adding that of the actual number of people infected, “only about 10%…develop symptoms and need to seek medical attention.”

The KCDA instead advised several alternative treatments for the virus, including daily steaming, as well as taking ivermectin, which has been dubbed by medics in the U.S. as “miraculous” in its treatment of COVID-19.

Finally, the group advised people to daily takehydroxychloroquine (HCQ), along with Zinc and Azithromycin, a combination which was described as the “treatment of choice for pregnant symptomatic women requiring treatment.”

Related Content:  Ngatia’s Megascope Healthcare Schemes For Another Multi-Billion Tender In The Ministry

Pointing to mortality figures in Kenya, the KCDA commented how COVID was responsible for “about 1,800,” deaths. The doctors compared that to mortality figures from 2019 when there were 3,572 deaths from traffic accidents, around 10,700 from malaria, and an estimated 25,000 from HIV/AIDS. With a global mortality rate for COVID-19 of around “0.03%” and a Kenya specific mortality rate of “0.0036%,” the group stated that “COVID-19 therefore does not seem to warrant the drastic measures employed for its containment as advised by the WHO.”

Echoing a warning from its inventor, as well as an international group of scientists, the KCDA stated that the widely used COVID testing method, PCR test, “is of little or absolutely of no value to the clinician in the outpatient set up.” The test “does not detect the virus” warned the group, who mentioned the dangers contained from the test’s false positive and negative results.

As part of their proposed measures to combat the virus, the KCDA further advised the wearing of masks, noting that they offered no personal protection, but reduced the risk of spreading infection to others. This advice is contrary to that of a number of other doctors, who warned that not only do masks not work but they also present a risk to one’s physical health, and could be responsible for a sudden increase in “bacterial respiratory infections.”

“Finally, vaccines have never been used in the control of outbreaks,” the Kenyan doctors say. “Most outbreaks like the Spanish Flu, MERS, SARS died out naturally in a few years, without treatment and before any vaccine could be produced. COVID-19 is special in that we have an effective treatment making it possible to overcome the disease without the need of vaccination.”

The doctors further note that “It has been made clear that the experimental vaccines will not stop infections nor transmission of SARS-Cov-2 but will only reduce the risk of severe diseases and mortality which the current treatment can do effectively and safely. Further, the mortality rate in Kenya and Africa does not justify vaccination let alone emergency vaccination with experimental vaccines.”

Closing their statement, the KCDA also mentioned the influence of Bill Gates upon the global vaccine drive, pointing to his own comments about reducing the global population through vaccination, as well as his desire for vaccination passports. “Mark you Bill Gates is not a medical doctor but a technology specialist. It seems there is something Bill Gates has invested that requires the whole world to be vaccinated to succeed,” the doctors wrote. “What that investment is remains the million-dollar question.”

Speaking to ACI Africa, one of the letter’s signatores, Dr. Karanja, described the injections as “dangerous.”

However, the Kenya Conference of Catholic Bishops (KCCB) responded to the doctors, with the chairman Archbishop Philip Anyolo issuing a collective statement recommending the injections as “genuine, safe and effective.” Echoing Pope Francis’s recent comments, Anoyolo added that it was “licit and ethically acceptable” to take any vaccines recommended by the Ministry of Health.

Dr Karanja passed away today at the Mater Hospital where he was admitted to the High Dependency Unit.

Kenya Insights allows guest blogging, if you want to be published on Kenya’s most authoritative and accurate blog, have an expose, news TIPS, story angles, human interest stories, drop us an email on tips.kenyainsights@gmail.com or via Telegram
Related Content:  Police Crackdown On Rogue Officials Behind Fake Covid-19 Test Results Scam, 12 Arrested
Related Topics:
Up Next

Profits: AstraZeneca Vaccine Has Made $275 Million In First Quarter