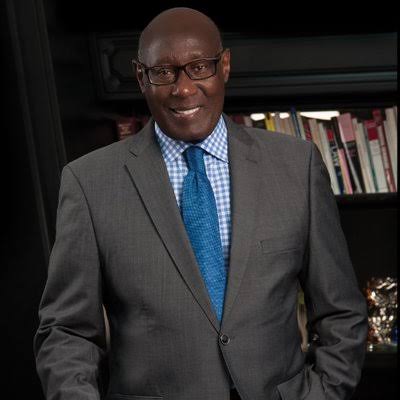 Kenyans are waking up yet to another sad news on the death of Businessman and City Lawyer Karanja Kabage.

According to his close friends and family, the lawyer was pronounced dead on arrival at the Nairobi Hospital. He was the one driving when his car lost control.

Mr Kabage is a prominent insurance expert who has served as a director at African Reinsurance Corporation and First Reinsurance Brokers Limited.

He unsuccessfully vied for Nakuru senate in the last elections.

According to a police report on the incident, Kabage was driving a black Land Cruiser VX along Southern Bypass From Ole Sereni General towards Kikuyu general direction when his vehicle veered off towards the wrong direction.

According to eyewitnesses, Kabage attempted to make a U-Turn before slightly hitting the pavement.

A Good Samaritan went to his rescue before he was shortly joined by a taxi driver who stopped to helped. Still conscious, Kabage requested to be driven to Nairobi Hospital. The taxi driver took control of the Land Cruiser and drove him to the hospital alongside the Good Samaritan.

He got to the hospital in unconscious state and doctors tried to resuscitate him but was unfortunately pronounced dead. Police IG has directed the DCI to institute a probe to determine the possible cause of his death. Initial reports of accident being the cause has since been downplayed.

Kenya Insights allows guest blogging, if you want to be published on Kenya’s most authoritative and accurate blog, have an expose, news TIPS, story angles, human interest stories, drop us an email on [email protected] or via Telegram
Related Content:  Kenya Has Banned Child Adoption By Foreign Nationals
Related Topics:
Up Next

The Sh460,000 Mzinga That Bob Collymore Had Promised Uhuru

Woman Chops Off Husband’s Penis For Denying Her Sex