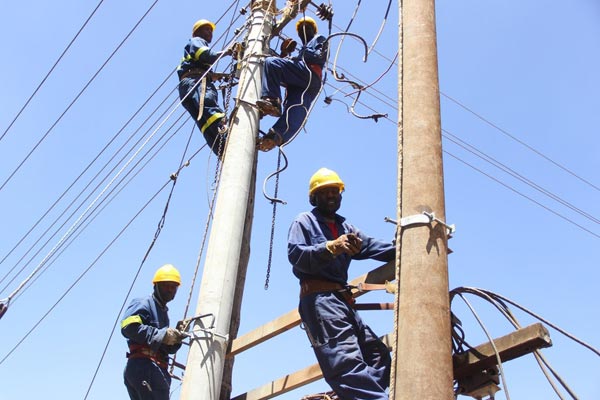 Loss making Kenya Power and Lighting Company (KPLC) will commercialise its garage and lease out idle land in an attempt to boost its revenues.

“We have a transport section and we want to open that as a public garage since it is idle at the moment. We also want to lease out idle land,” said Managing director Bernard Ngugi “The garage sits on huge land and we will liaise with insurers to give us an opportunity to repair vehicles. Going by the growing numbers of vehicles on roads, it is a potential business.”

The garage business will be handled by Kenya Power International, a subsidiary that was created four years ago as part of business diversification strategy to create alternative revenue streams.

The monopoly has also put up for lease all the idle pieces of land it holds.  KPLC has six pieces of land in Mombasa, two in Nakuru and Eldoret and several others in Nyeri and Nairobi.

The boardhas also been contemplating fibre business expansion, “The fibre business gives an average of Sh500 million and we want to incrementally improve on this investment to increase leasing to the telcos. We still believe it is lucrative business and we have started injecting in new capital,” added Mr Ngugi.

The company also recorded a 92 pc decline in net profit to Sh262 million down from Sh3.27 billion in the financial year ended June 2019.

Related Content:  What Tullow’s Exit Means For Kenya’s Oil Project
Kenya Insights allows guest blogging, if you want to be published on Kenya’s most authoritative and accurate blog, have an expose, news TIPS, story angles, human interest stories, drop us an email on tips.kenyainsights@gmail.com or via Telegram
Related Topics:
Up Next