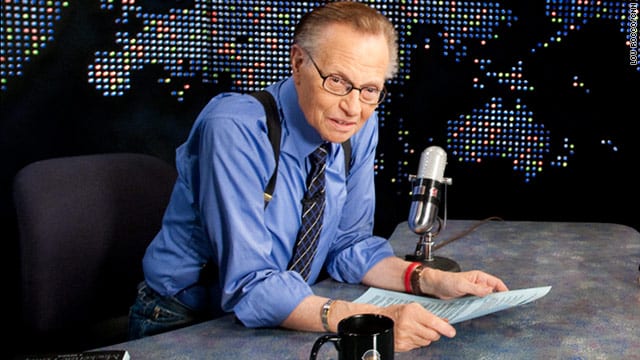 Former CNN broadcaster  Larry King, who hosted “Larry King Live” for 25 years, has been hospitalized with COVID-19, a source close to him confirmed to several media outlets.

Reports further indicate  that King, 87, has been admitted to Cedars-Sinai in Los Angeles.

King has in the recent past been diagnosed with several health issues , in  May 2019 he suffered a nearly fatal stroke. King was also in a coma for several weeks after undergoing a heart procedure that same year.

Kenya Insights allows guest blogging, if you want to be published on Kenya’s most authoritative and accurate blog, have an expose, news, story angles, human interest stories, drop us an email on tips.kenyainsights@gmail.com or via Telegram
Related Content:  UK Becomes First Country In The World To Approve Pfizer/BioNTech Coronavirus Vaccine Set For Rollout Next Week
Related Topics:
Up Next