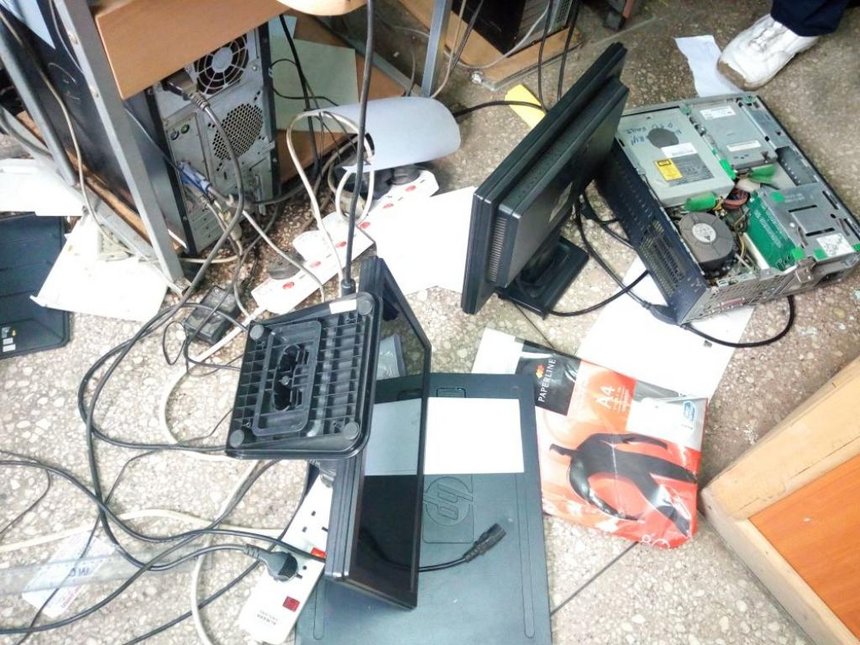 Blogger Robert Alai is in trouble after storming into the Weekly Citizen offices and causing extensive damages following a story that was published on their weekly release. According to the star, Alai was enraged by the newspaper’s article that alleged he was extorting from people and organizations in order to stop publishing alarming information on them.

According to the newspaper he had last week demanded Sh400,000 from NHIF to stop writing a negative story on the organization.

One of the newspaper’s editors Tom Alwaka accompanied by his lawyer Winston Ngaira reported the matter at the Central police station under OB number 84.

Alai is said to have stormed into the office demanding to know who the source of the story was and why they were tarnishing his reputation. 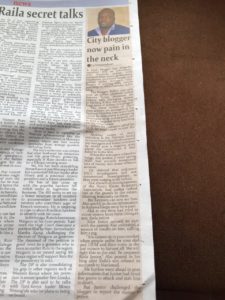 Kenya Insights allows guest blogging, if you want to be published on Kenya’s most authoritative and accurate blog, have an expose, news TIPS, story angles, human interest stories, drop us an email on [email protected] or via Telegram
Related Content:  Ex-Gem MP Jakoyo Midiwo Is Dead
Related Topics:
Up Next