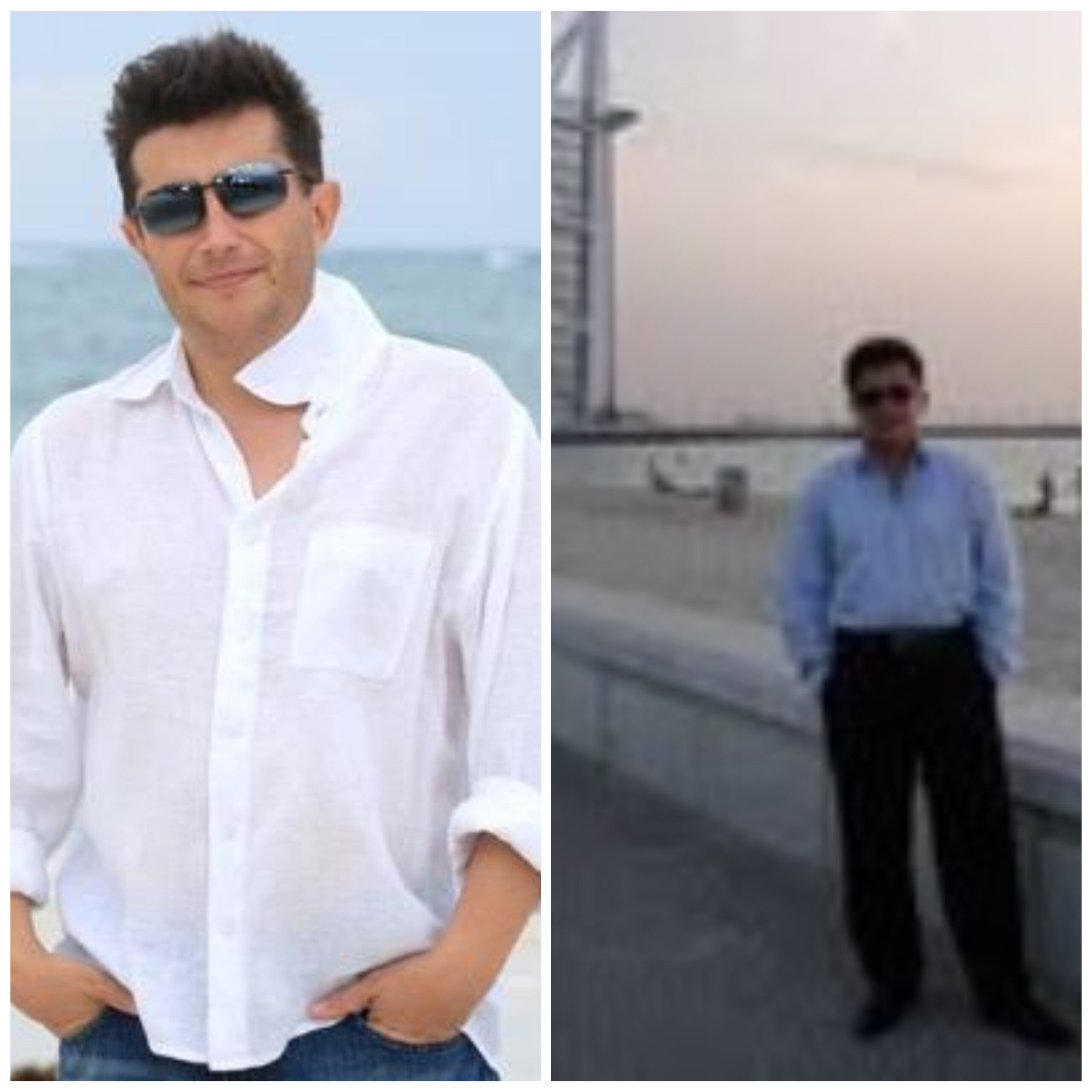 In what is really not shocking, sources intimate with the matter have revealed to Kenya Insights that some powerful individuals within the government secretly facilitating the return of 1xbet and believed Russian mafias/fraudsters linked to the controversial betting firm banned from operating the country.

The two blacklisted foreigners have been walking in town with their chins up and chests out bragging how untouchable they’re are and the millions they spent to bribe state officials to facilitate their return into the country following the unceremonious deportation.

The notorious Artur Mildov and his partner Vadim Mildov who are emerging to be the 1xbet point-men in the region are said to be working round the clock to ensure that the gambling firm makes a comeback in Kenya.

1xbet is among the betting firms that were severely affected in the historic crackdown on foreigners gambling without licenses in the country. Artur and Vadim names prominently featured in the list of at least 14 foreigners mainly from Eastern Europe who were deported.

The Mildovs who’re on Interpol watch over their links to international crimes are said to have stayed in Dubai where they were cooking their heels while strategizing on their coming back into the country.

1XBet owners operated as ghosts for long before investigations by Russian authorities cracked the racket and exposed one Sergey Karshkov, an ex-police major in Russia alongside Russian billionaire Roman Semiokhin and Dmitry Kazorin in 2020.

On the website of the Investigative Committee of the Russian Federation, Bryansk branch, Roman Semiokhin, Dmitry Kazorin and Sergey Karshkov are named as suspects who organized and conducted gambling without a local license for 1xBet. The website notes that they were investigated for the period of October 2014 to May 2019, and during that period “obtained income in the total amount of more than 63 billion rubles ($860 million).”

All three are noted to be residents of Bryansk, and Sergei Karshkov previously worked with the police, obtaining the rank of Major. But in 2015, he reportedly registered a non-profit called the Union of Sweepstakes Organizers as well as the Union of Bookmakers. Both were liquidated by court decisions in 2018 for failing to publish records.

The three fled Cyprus to avoid Russian prosecution after they were linked to a string of dubious activities. 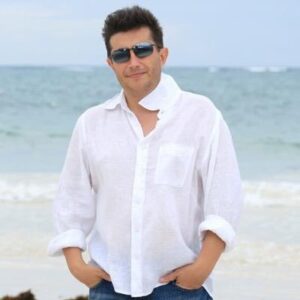 Kenya Insights has learnt that the betting firm is not authorized for gambling in Russia by the Russian Federal tax service, as with many other countries.

Following an investigation by a UK publication  The Sunday Times in 2019, 1xbet license was promptly rescinded by the UK gambling commission (UKGS) after revelations of involvement in promoting a pornography hub, bets on children sports and adverting on illegal website.

None of this sounds like something you want to be affiliated with your brand. 1xBet is a betting site registered in Cyprus, which is well-known as a money-laundering location for organized crime in Russia. While sure, that could be a coincidence, but considering the previous investigation into 1xBet, it doesn’t sound like it is. After that Times investigation, the betting site is no longer allowed to operate in Britain. In Kenya they were accused of engaging in large scale tax evasion and money laundering as well.

As the 1xbet retains its reputation as one of the world’s most controversial betting firms, awareness was raised in 2020 of an ongoing scam involving embezzlement and unlawful practice, highlighting attention through diplomatic channels.

The three owners Karshkov, Semiokhin and Kazorin are in the list of UK wanted criminals.

The trio is defendants in a criminal case with penalty of imprisonment and a number of their estates in Russia with a total value of 1.5 billion ruble (ksh 2, 286,508,500.00) were seized.

Related Content:  Keroche And Tabitha Karanja’s Hands Are Not As Clean After All

At the height of controversies shrouding the firm, Tottenham also terminated their betting deal with them just weeks after it was suspended in Kenya.

Prior to the termination of the deal, 1xbet was Tottenham’s African betting partner and part of the agreement was to allow them use huge billboards with England captain Harry Kane and other spurs players in the African country , where gambling became a massive social issue.

It remains unclear whether KRA was aware that the 1xbet was plotting to make a comeback into the market.

However, what is raising further concern is the fact that the two partners Artur and Vadim who operate like mafias sneaked back into the country despite talks that they were deported.

A background check on the two exposes a string of questionable involvement including operating an offshore company.

They are the directors and shareholders of the Midlands logistics Limited traced to the British Virgin Islands and Russia.

Artur Mildov is also described as the CEO of De lart holding which was established in 1996 and operates in United Arabs and Africa.

The duo also operated an airline in Congo.

They were listed as interested parties in a case before the High court of Kenya at Nairobi commercial and admiralty division Milimani law courts.

The civil suit no.568 of 2008 also listed Terazzo enterprises Limited as the plaintiff against Pavement Club and Café which was the 1st defendant.

Blue elephant Limited was the 2nd defendant in the matter while Shailesh Patel was listed as the 3rd defendant.

The two were also implicated in the murder of a Russian.

One thing which is clearly outstanding with Artur Mildov and his partner Vadim Mildov is the striking similarity between them and the infamous Artur brothers whose stay in the country caused a stir.

The two controversial Armenian Artur Magaryan and Artur Sargasyan landed in Nairobi in 2006 with lots of fanfare but ended up being branded a security threat before they were dramatically kicked out of the country.

Kenya Insights is informed that this is not the first time the two have been deported and sneaked back into the country. In what could show how deeply entrenched the mafia web is and their connections to high officers facilitating their stay in Kenya. The Russians were once deported following their links to narcotic trade, sneaked back and continued with their trade in 2004. This only goes to show you that the mafias are being protected by rogue state officials in the intricate. It goes to show the confidence behind the open impunity.

Kenya should not harbor criminals, 1XBet which is likely a shadow of a larger money laundering scheme shouldn’t be allowed back into the market something they can ei by simply rebranding. Interior CS Fred Matiang’i, CS immigration and the Police IG Mutyambai should take the matter serious and immediately hunt and apprehend the criminals residing in the country. State officers involved in facilitating the return of the Russian mafias need to be brought to book.

Kenya Insights allows guest blogging, if you want to be published on Kenya’s most authoritative and accurate blog, have an expose, news TIPS, story angles, human interest stories, drop us an email on [email protected] or via Telegram
Related Topics:1xbet KenyaArtur MagaryanArtur MildovArtur SargasyanDmitry KazorinSergey KarshkovVadim Mildov
Up Next