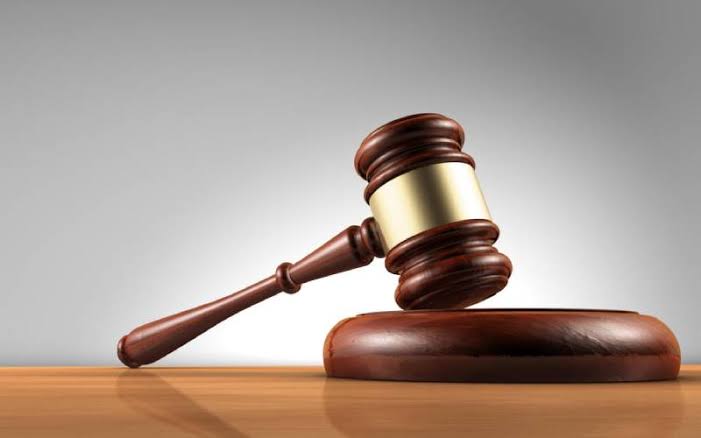 Doctors and Nurse cannot go on strike unless there is a specified minimum number of medics who are attending to patients. A three-judge bench of Labour court has ruled that the law governing essential services in the country allows public employers to determine the classification of employees who must continue to work during a work stoppage.

They  found that the government has the right to dictate the number and names of employees within each classification and the essential services that are to be maintained.

Justices Monica Mbaru, Jorum Abuodha and Linnet Ndolo  directed Health Cabinet Secretary Mutahi Kagwe and his Labour counterpart Simon Chelugui to come up with regulations within 12 months to ensure that hospitals do have personnel during strikes.

“Industrial action by health workers is not permitted unless there is a known and acceptable formula of ‘minimum service’ retention at every affected health facility. This limitation is in addition to those imposed by the conciliation procedures set by the Labour Relations Act,”  the court ruled.

The case had an implication to teachers as they are also classified as essential workers. It was filed by Joseph Otieno against Kenya Medical Practitioners Pharmacists and Dentist Union (KMPDU) and Kenya National Union of Nurses (KNUN) arguing that the provision of quality healthcare services is deteriorating steadily following frequent strikes. According to him, the strikes have translated to a poor attitude to work among medical health workers and rampant professional negligence, sometimes because of unannounced strikes. Otieno lamented that on August 12, 2015, an 11-year-old boy died in Kilifi Hospital on the second day of a nurses’ strike. “National Union of Nurses have acted within the Constitution to call and/or go on strike. But there are other provisions in the same Constitution which are obviously infringed; it appears that some inconsistencies in the Constitution are to blame,” he argued.

Related Content:  Kenyans Gang Up Against EPRA Over Crackdown Of Solar Operators

According to him, the right to life is greater than the right to picket and to go on strike. The doctors’ union did not respond to the case despite being served with the court’s proceedings and hearing notices.

Meanwhile, the nurses’ lobby opposed the case arguing that it was unfair to single them out as Central Organization of Trade Unions (COTU), Civil Servants Union, Trade Union Congress and Kenya Union of Domestic, Hotels, Educational Institutions and Hospital Workers, whose workers provide essential services and were not included in the case. KNUN argued that the Labour court lacks powers to entertain the case as the Constitution states only the High Court can determine whether any law is inconsistent.

The union claimed that there was a similar case filed by activist Okiya Omtatah.

However, the three judges dismissed KNUN’s argument and found that although doctors have a right to picket, a life lost due to lack of care is irreversible. The trio noted that the right to strike can be limited adding that there should be a balance between the two rights.

With this ruling, the judge seems to had been inconsiderate of the upsurged mental illness cases among healthcare workers that have led many suicidal cases among the HCW and essential workers – which have largely been contributed by poor working conditions, peanuts salaries and wages. There’s more that has been ignored in favor of the government of the day and the right channel finally to re-address the matter is before High court or bill in parliament to amend the Act.

Related Content:  Aisha Jumwa’s Estranged Boyfriend Attempts Suicide After She Dumped Him For Another Man And Stealing His Sh10M

And it would have just been as simple as honoring CBAs of the concerned parties to avoid loss of lives. The three bench Judge forgot to note that they cannot stop an ejaculation whose time has come  and so impossible mission of stitching anus to stop diarrhea.