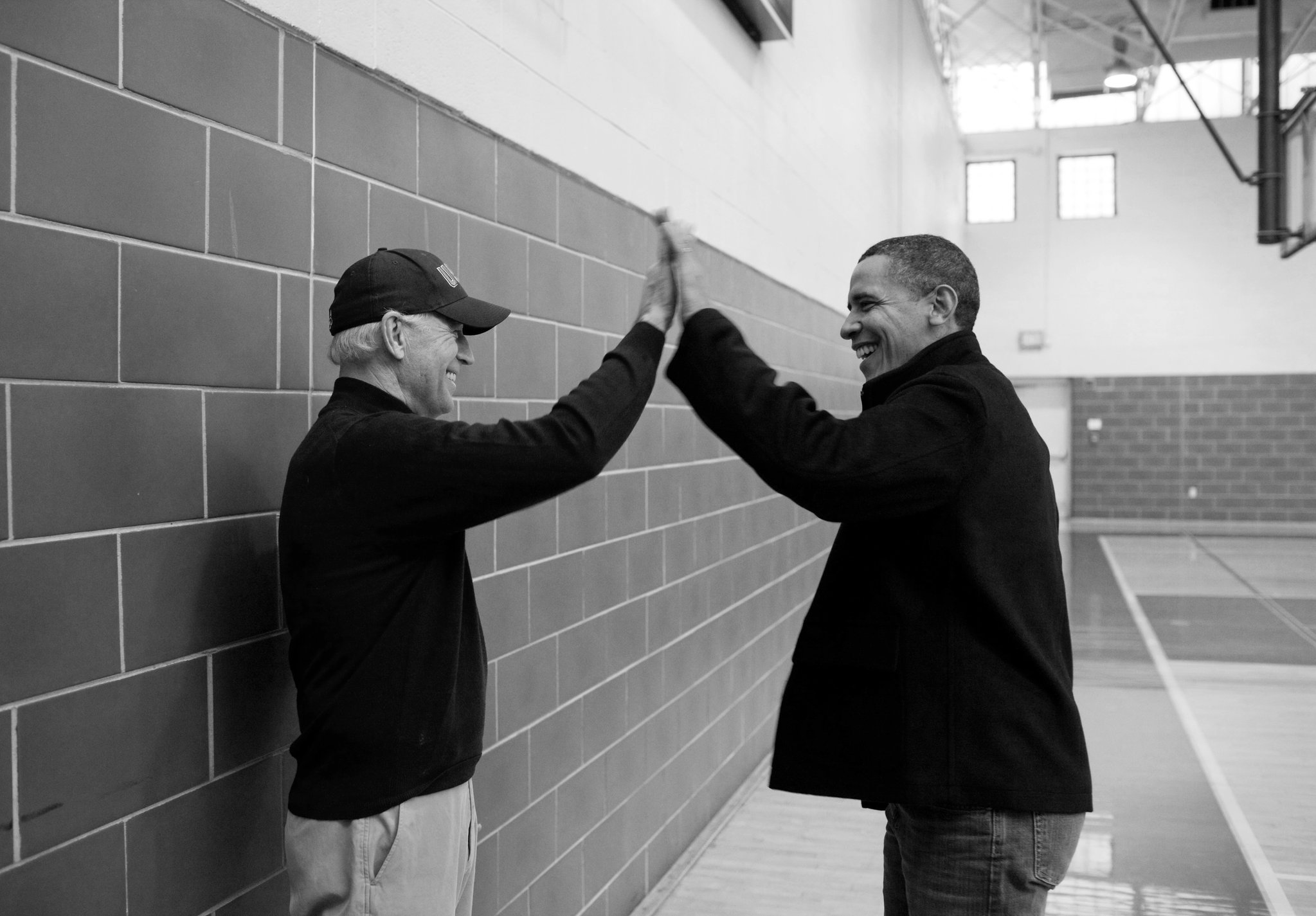 (Reuters) – Former U.S. President Barack Obama finally endorsed his vice president Joe Biden’s presidential campaign on Tuesday in an effort to bring the Democratic Party together ahead of the election.

After staying on the sidelines as a record high number of Democratic candidates fought for the right to take on President Donald Trump at the Nov. 3 election, Obama gave his support to Biden in a video posted online.

“Choosing Joe to be my vice president was one of the best decisions I ever made and he became a close friend. And I believe Joe has all the qualities we need in a president right now,” Obama said in the video.

Obama had publicly remained neutral as Biden, who served him for eight years in the White House, at first struggled to impose himself on the 2020 Democratic race then swept to victory in a series of primaries in March.

Obama “is a uniting partner in helping bridge this party after an intense primary and paving the road ahead,” said Democratic strategist Antjuan Seawright.

Three years after they departed the White House, Barack Obama and his wife Michelle remain two of the most beloved figures in the Democratic Party. Trump won in 2016 vowing to reverse many of the two-term president’s policies.

Obama’s popularity within the Democratic Party could bolster Biden, particularly among demographic groups with which he has struggled. A CNN poll released when Obama left office showed more than 70% of voters under the age of 34 viewed him favorably as did 90% of self-described liberals.

“Because he is so popular and the comparison between President Trump and Barack Obama is so stark, it will be such a unifying, motivating factor,” said Terry McAuliffe, a former Virginia governor and longtime party official.

The former president’s support also gives Biden access to a network of donors and other allies, some of whom were initially cool to the former vice president.

“If in fact I win, get ready to suit up,” Biden told a group of former Obama officials at a fundraiser in Washington in November.