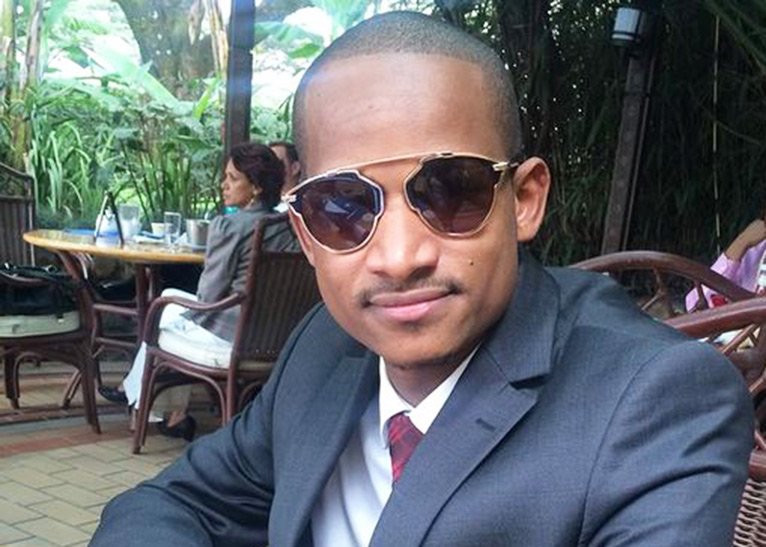 It's ok for politicians to differ and to exchange barbs for political mileage, but this kind of language from an MP is unacceptable. It's crude and barbaric and must not be accepted in a civilised society. Our leaders are behaving badly and setting a bad example for the youth! pic.twitter.com/JJlagf5Tit

Alice Wahome must respect Baba and President Uhuru or we will shave every part of her body that has hair.This is not a threat it’s a promise

Shaving all the hair on a womans body would include pubic hairs. Touching any part of a womans private parts without consent is defilement. You are a legislator. Read and acquaint yourself with The Sexual Offences Act. Kamiti might be your first hell if you dare.#happysabbath https://t.co/6MQs17a0qZ

It doesn't matter which side of the political divide you are on; we must condemn such explicit and offensive statements, especially coming from an elected goon purporting to be a leader – my foot!
Over to you @NCIC_Kenya. https://t.co/CuSfHoEBtv pic.twitter.com/e79F8dmNUl

@EstherPassaris you need education more than anything else.first learn the difference between defilement that you instist on so much when I was addressing Alice and rape.Then read the sexual offenses act and know their meaning.

If Alice Wahome and company are serious , let them bring amendments to to the infamous Security Laws Amendment Act . A draconian law mooted during the festive season to avoid scrutiny and one the ferociously defended and enacted . Renounce your sins NOW !!

Related Content:  AFP: Some Of The False And Misleading Election Fraud Claims
Kenya Insights allows guest blogging, if you want to be published on Kenya’s most authoritative and accurate blog, have an expose, news TIPS, story angles, human interest stories, drop us an email on [email protected] or via Telegram
Related Topics:Alice WahomeBabu OwinoEzekiel Mutua
Up Next