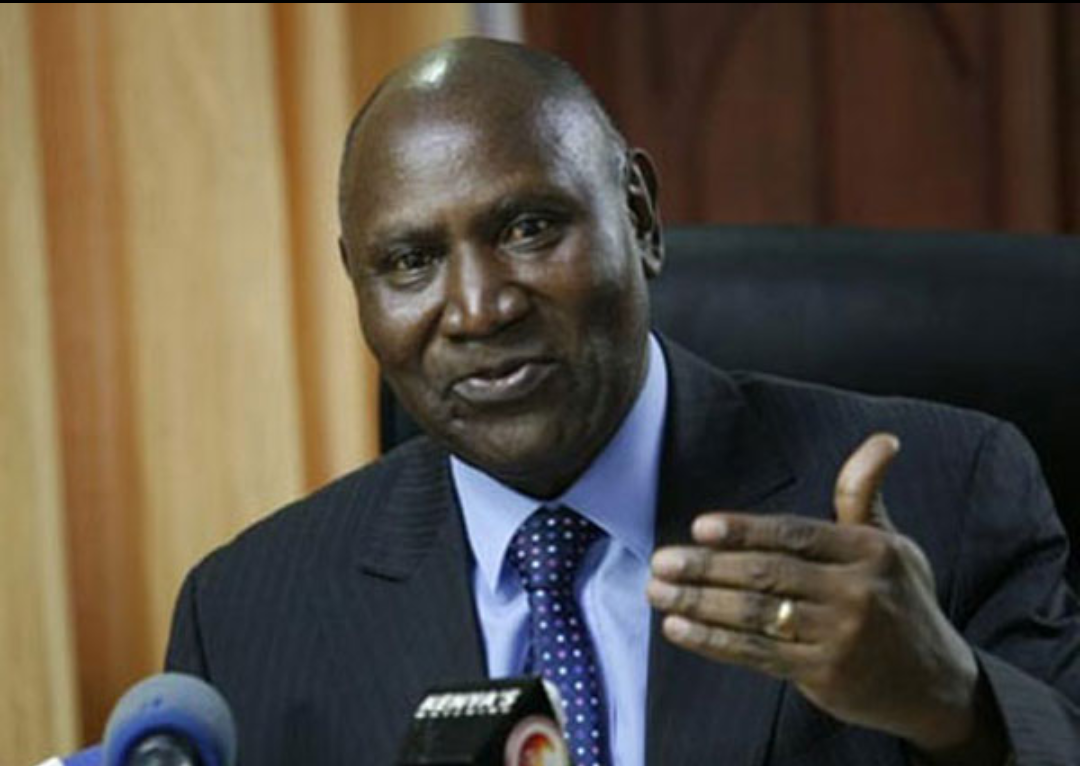 File photo of Edward Ouko, the Auditor General of the Republic of Kenya Photo|SMG

This financial year, all the 47 county governments owe their individual suppliers up to Ksh.108 billion.

Auditor general records indicate that this is the highest amount of pending bills in the history of in the devolved governance.

The Presidential directive during Madaraka day set a deadline of settling all pending bills,10 days before end of this financial year.

Auditor General Edward Ouko told this writer that there are critical integrity and accounting queries raised on the directive by President Kenyatta.

The Auditor General okayed the payment of Sh 1.7 billion bills but rejected the settling of Ksh.11B bills that had been forwarded by Sonko led Nairobi county.

Governor Nanok, whose County, Turkana, has been the second largest recipient of devolved funds after Nairobi has seen their faked up sh 2 Billion pending bills rejected by Auditor General.

According to the Auditor Edward Ouko, Kisumu County had forwarded that they have Ksh.2.4 billion pending bills, with bills worth Ksh.683 million have been declared fake.

In West Pokot County, Prof. John Lonyangapuo has pending bills worth Ksh.1.7 billion declined by Auditor general. His County was cleared to receive only Ksh 483 million.

Homa Bay County has only been cleared to receive Ksh.40 million from their pending bills quotation of Ksh1.6B.

Senate Public Accounts and Investments Committee, PAIC, chair Moses Kajwang says the committee is will meet Auditor General next week to get briefed more light on the verification of pending bills, before tabling a detailed report before them in the August House.

This payment of the pending bills has been robing the country billions.

It’s high time now to our Judiciary to take serious investigations that Auditor general have given the country.

All these faked pending bills claimants need to be prosecuted with the presented evidence and jailed.

These claimants and their crony accomplices in air supplies have defrauded the taxpayers billions of shillings for ages, the State needs to have them spend the rest of their miserable life behind bars.

Kenya Insights allows guest blogging, if you want to be published on Kenya’s most authoritative and accurate blog, have an expose, news TIPS, story angles, human interest stories, drop us an email on [email protected] or via Telegram
Related Topics:Auditor GeneralCounty GovernmentsEdward Ouko
Up Next