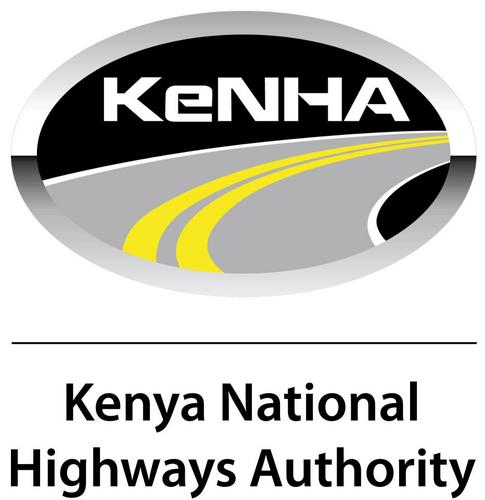 High-level corruption, impunity and nepotism are among the obstacles bedeviling Kenya Rural Roads Authority and Kenya Urban Roads Authority applicants for the position of Director General recently advertised by ministry of Infrastructure.

We have established that KeNHA engineers are said to be aggressively eyeing the posts despite their integrity issues being questioned. James Gatitu who is eyeing for the DG position is under the radar of DCI and is being sought for numerous contracts while in charge of fuel levy and awarding. He made sure contracts associated to his cronies and relatives were beneficiaries.

Gatitu is a sympathiser to a political outfit, Tangatanga and hails from Eldoret. He is being investigated for giving false information in his wealth declaration form to the government agencies probing lifestyle. He is said to have accumulated wealth from unscrupulous contractors and suppliers. Engineer Kandie of KeNHA has also applied. Initially Kandie was boasting how he has been contributing towards deputy president 2022 presidential bid.

He has no time for Baringo senator Gideon Moi. Others being sort and their wealth being scrutinised for having declared false wealth to the public service includes a one Engineer Ariga who worked for a decade as a director for urban development. Engineer Kandie is said to have been embroiled in a corruption spectrum while deputising engineer Gatitu.

The shenanigans at KeNHA are far from over as a section of the management are undermining newly appointed board chairman Engineer Ndirangu. They accuse him of being rigid and intimidating senior staff. Sources within interior ministry intimated that KeNHA engineers applying for the Director General posts at Kura and KeRRA will have to be vetted by National Intelligence Service and a report handed to Infrastructure cabinet secretary James Macharia for action.

Another name featuring in the race is that of Engineer Omuomo who is a close confidant to Machakos governor. Before Covid-19 pandemic, he was hanging in the governor’s offices in Nairobi and Machakos The little known Engineer Gichohi has been burning the midnight oil in the ministry to gain sympathy. He is eyeing the Director General seat at KeRRA and is a friend of Wamahiu, a Nyeri businessman. The handshake between Uhuru Kenyatta and Raila Odinga will not affect offices of technocrats like the one of Director General, a source at the ministry was overheard whispering. Kura acting DG is Silas Kinoti with Luke Kimeli at KeRRA. The two have applied for the positions.-Citizen Weekly.