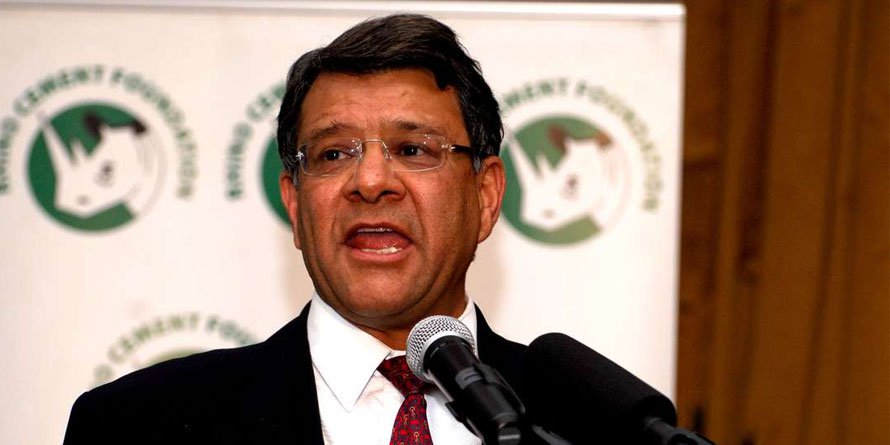 Rhino Cement previously referred as Athi River Mining is on the spotlight over breach of business moral ethical conducts. Disgruntled workers in most of the branches of the mining company has approached Kenya Insights with intention of bringing to light a serious issue in the recruitment process where the management is jumping the rules and irregularly hiring unqualified foreigners.

In this company every department is headed by an Indian who is considered an expartriate. In real sense some of them do not possess little knowledge of whats happening. Beside having an Indian head, departments also have about 3-4 other indians who act as supervisors, headmen, foremen, and other senior jobs. “Our graduates are treated as trash and handle the dirty job while the indians supervise.” Says one of the disgruntled workers whom for obvious reasons shall remain anonymous.

It doesn’t make any sense that at ARM, HODs, Supervisors, foremen, and generally small jobs that can be well handled by Kenyans are assigned to foreigners who are brought in as expatriate. How unqualified foreigners pass through the immigration process to get jobs that’s can be done by local workers isn’t much of guess work. It shouldn’t come as a surprise that the management collude with immigration officials to give work permits to foreigners who don’t deserve.

One of the expatriates at work

We’re made to believe that the so called expatriates at NRM were just fixed to earn 10 times what Kenyans earn. A foreman for instance earns 250k while a Kenyan engineer earns a gross of 30k.

Rhino company has five different factories and each has a different number of Indians at each dept so its difficult for me to know the exact number of Indians. It has factories in Kaloleni, athi river, tanga, dar, Rwanda. Also the companies caters for their accommodations, tickets to India and back once a year, their meals, generally everything at the expense of Kenyans who do all the work.

Cement maker ARM’s net losses widened 2.3 times to Sh6.5 billion in the year ended December on the back of lower sales and thinner profit margins.

The Nairobi Securities Exchange-listed firm had made a net loss of Sh2.8 billion the previous year.

The cement manufacturer’s sales declined 32 per cent to Sh8.6 billion amid vicious price wars in the Tanzanian market where the commodity’s price fell 30 per cent.

ARM’s deeper losses ate into its shareholder funds which dropped by Sh7 billion to Sh27.7 billion.

ARM chief executive Pradeep Paunrana’s pay rose by Sh20 million to Sh114.7 million in the year ended December 2017, even as his company fell deeper into financial trouble with a Sh6.5 billion net loss and a major share price erosion that has ruined long-term investors.

Mr Paunrana’s pay rose 22 per cent from Sh94 million the previous year, driven by allowances he claimed while on a series of foreign trips in search of prospective investors.

Details of Mr Paunrana’s compensation are disclosed in the Nairobi Securities Exchange-listed firm’s latest annual report, which also shows that the deputy CEO, Surendra Bhatia, was paid Sh73.2 million in the review period, up from Sh72.4 million the previous year.

The idea of importing unnecessary Labour is killing many job opportunities for the locals. There’s no need whatsoever for ARM to bring a supervisor, foreman and other minor jobs from India for a job that there are more than enough Kenyans to do. ARM or any other company with such backward attitude must be stopped.

Immigration must stop sleeping on the job by issuing work permits to undeserving persons. The man ministry must therefore conduct immediate auditing of so called expatriates at ARM and weed out the leeches and all illegal workers masquerading experts. Jobs that can be fine by locals must remain that. ARM had a window period to cleanse their house before we fire up the campaign and at the same time we call upon the management to fix this and minister Matiang’i to immediately swing into action.

You can write to me if you have anymore information in this aspect or on the company that need highlighting and I will do my own verification and highlight. Write to me at ([email protected])